Michael Dax Iacovone: The Numbers Behind at Flash [...] 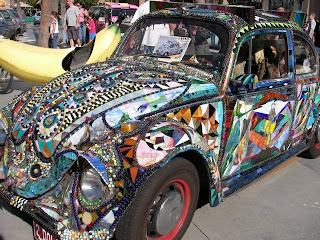