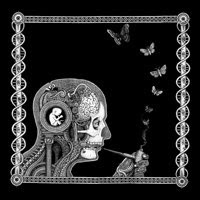 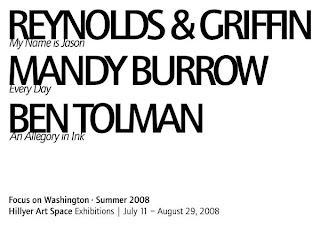 Join us as we celebrate another month of these three great shows at Hillyer Art Space. If you missed the opening last month and haven’t seen them yet this is your chance to see what everyone has been talking about!

Washington Post Article: Jason Reynolds and Jason Griffin are a collaborative artistic duo making their exhibition debut in Washington, DC at IA&A’s Hillyer Art Space. The pair is best known for their visual and performance art, which seamlessly mesh together Reynolds’ poetic prose with Griffin’s expressive paintings. My Name is Jason will feature a selection of works highlighted in their upcoming book, My Name is Jason. Mine too. The works raise topics from introspection to pop culture to the senselessness of violence. Reynolds’ loaded and multifaceted words are ingrained in Griffin’s precise and bold brushstrokes, giving the artwork a consistent quality of intelligence and deep meaning. 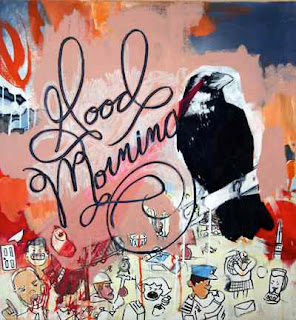 Every Day by Mandy Burrow features five installations that explore life, death and resurrection. Through this artistic investigation, Burrow confronts the issue of time and its effects on memory. The work embodies the contrasts of what is there and what is not, what is remembered and what is forgotten. Burrow’s pieces transcend this divide between the past and present, the lost and found, and exist somewhere in between. 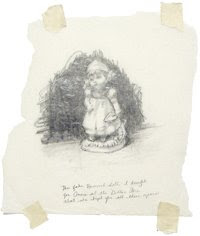 An Allegory in Ink highlights Ben Tolman’s signature style of intensely detailed and micromanaged, large-scale ink drawings. Expanding from his obsession with monsters, fantastical creatures and unusual and bizarre scenes, Tolman presents a series of drawings exploring the human condition.

IA&A’s Hillyer Art Space is funded in part by the DC Commission on the Arts and Humanities, an agency supported in part by the National Endowment for the Arts. This program also depends on the support from locals of the greater DC area.