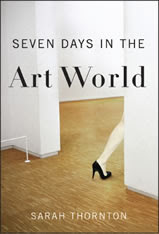 I picked up Sarah Thornton’s ‘Seven Days in the Art World’ on a whim at Barnes & Noble, after hearing a buzz about it on NPR. I was expecting the usual kidd-gloves approach and cult worship the general public usually reserves for art world celebrities, without the critical eye of an insider. I was prepared to be annoyed. This book did indulge in some unabashed hero-worship, but I was impressed that Thornton did her homework and that I actually learned something from her research.

‘Seven Days’ is a book that literally depicts seven actual calendar days, although not chronological ones, in order to give a firsthand account of seven conflicting extremes of the art world – a Christie’s auction, a studio visit with Takashi Murakami, the Basel Art Fair, a behind-the-scenes look at Artforum magazine, the Turner Prize, an all day critique with grad students at Calarts, and the preview of the Venice Biennale. In all of these situations, Thornton did dozens, if not hundreds of interviews with art world insiders, in preparation for the actual day, so that she was able to weave in personal commentary and historical narrative.

Thornton has a background in journalism and art history, so her approach to the art world was respectful and informed, without taking anything for granted. This is a book for the general public, although I think most of the readers will be involved in the world she depicts. Thornton’s essays had a strong, narrative flow, weaving the past and present seamlessly. The book was written before the market crash, when art sales were booming and contemporary art seemed an infinitely growing form of “mass entertainment, luxury goods, jobs, and a kind of alternative religion.” The presence of money and power took a front seat on several different ‘days’, and Thornton’s interviews with top gallerists and collectors may come off as slightly disgusting to purists in the field. Interviews with artists like John Baldessari, huband-and-wife art critics Jerry Saltz and Roberta Smith, and MFA candidates attempt to balance out the emphasis on status and wealth with creativity and integrity, but let’s face it — art headlines in popular culture are usually about jaw-dropping sales, rather than the content of ground-breaking work.

Does the role of money, power, and elitism in contemporary art drive creativity, taste, and a search for meaning or is it the other way around? Thornton presents a chicken-or-the-egg conundrum, but makes it impossible to ignore the role of the market, even within the hallowed halls of educational institutions and the privacy of the artist’s studio. Several years ago I think I would have been horrified by this realization, but these days I am more interested in considering and acknowledging certain facts, in being educated about harsh realities as well as the game that artists, critics, and collectors play.

I don’t buy it when writers talk about genius and purity of vision, so for me, it was more interesting to read Thornton’s fly-on-the-wall account of artists squirming in discomfort before the awarding of the Turner Prize, or Takeshi Murakami wearing the same pair of shorts all week because he’s too stressed out to worry about it, rather than some idealistic version of a perfect artworld, or even a perfect sale. There is drama in every aspect of the art world, even here in Smalltimore, and the author does capture the positive and negative aspects of this competition in juicy detail. 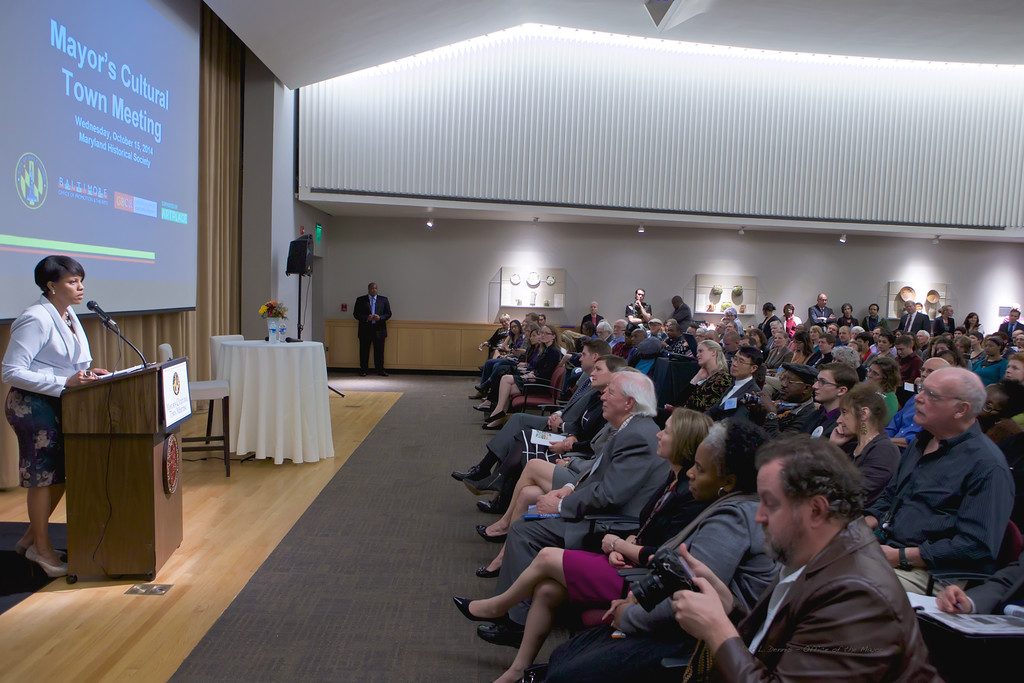 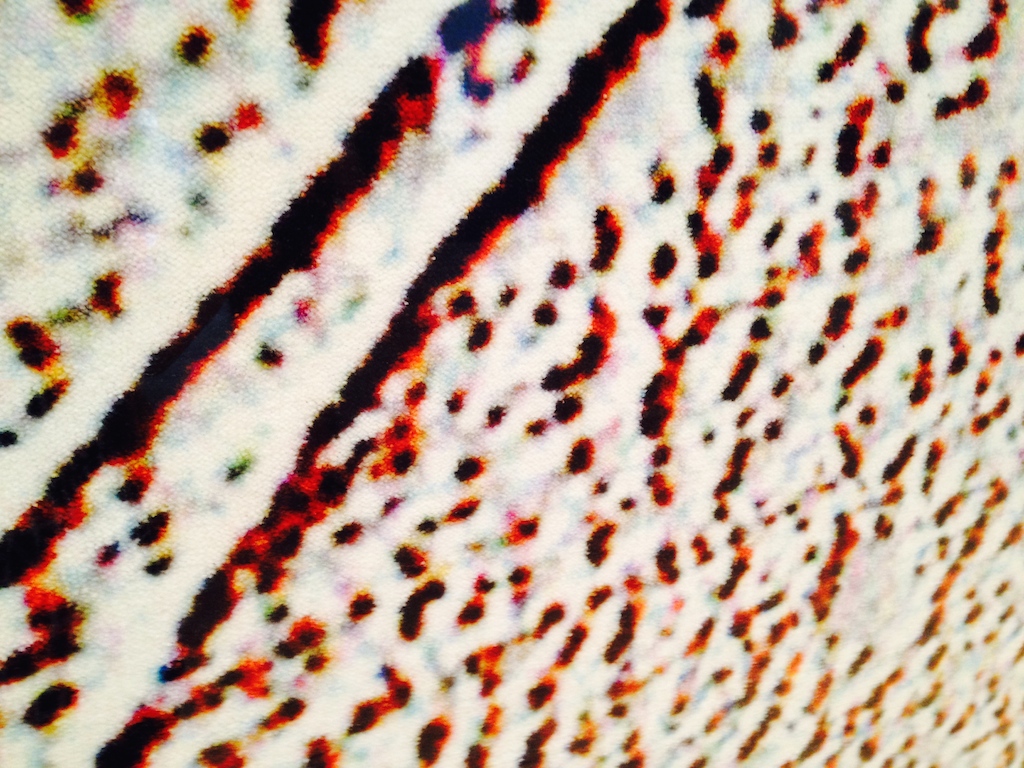 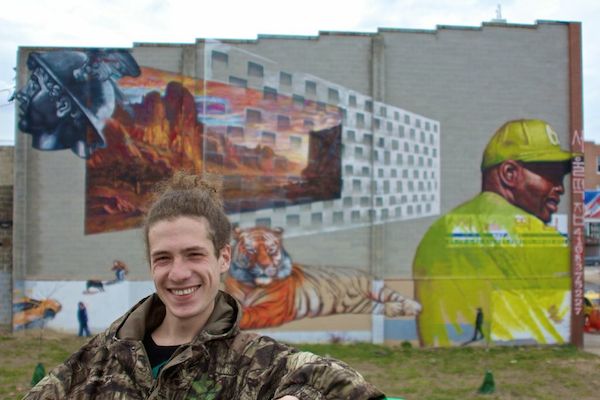