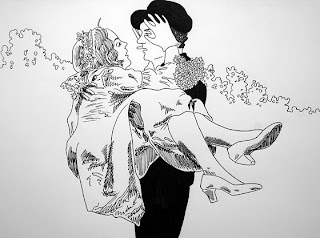 Congratulations are in order to: 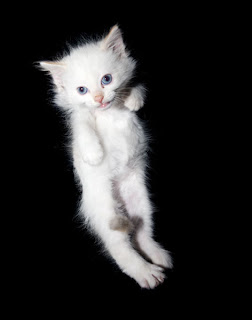 BDC (Baltimore Development Cooperative), Baltimore, MD
*this kittycat actually has nothing to do with the BDC but I couldn’t find a picture 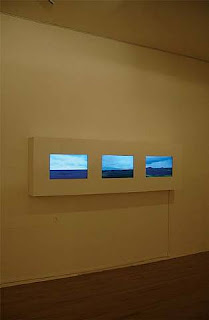 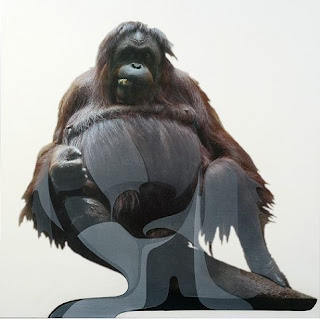 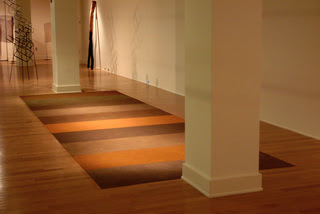 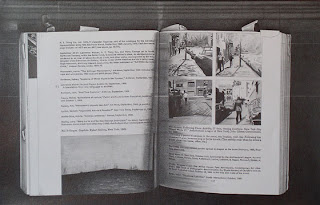 In conjunction with Artscape, Baltimore’s premier arts festival organized by the Baltimore Office of Promotion & The Arts, the BMA presents a special exhibition of the finalists for The Janet & Walter Sondheim Prize. The winner is chosen by an independent panel of jurors: Ellen Harvey, a New York-based artist; Valerie Cassel Oliver, Curator at the Contemporary Arts Museum Houston; and Elisabeth Sussman, Curator and Sondra Gilman Curator of Photography at the Whitney Museum of American Art in New York. This prestigious $25,000 award is named after the late Baltimore civic leader Walter Sondheim and his late wife, Janet.

Better yet – nobody guessed this exact list (I sure didn’t), so I am off the hook for 50 bucks.