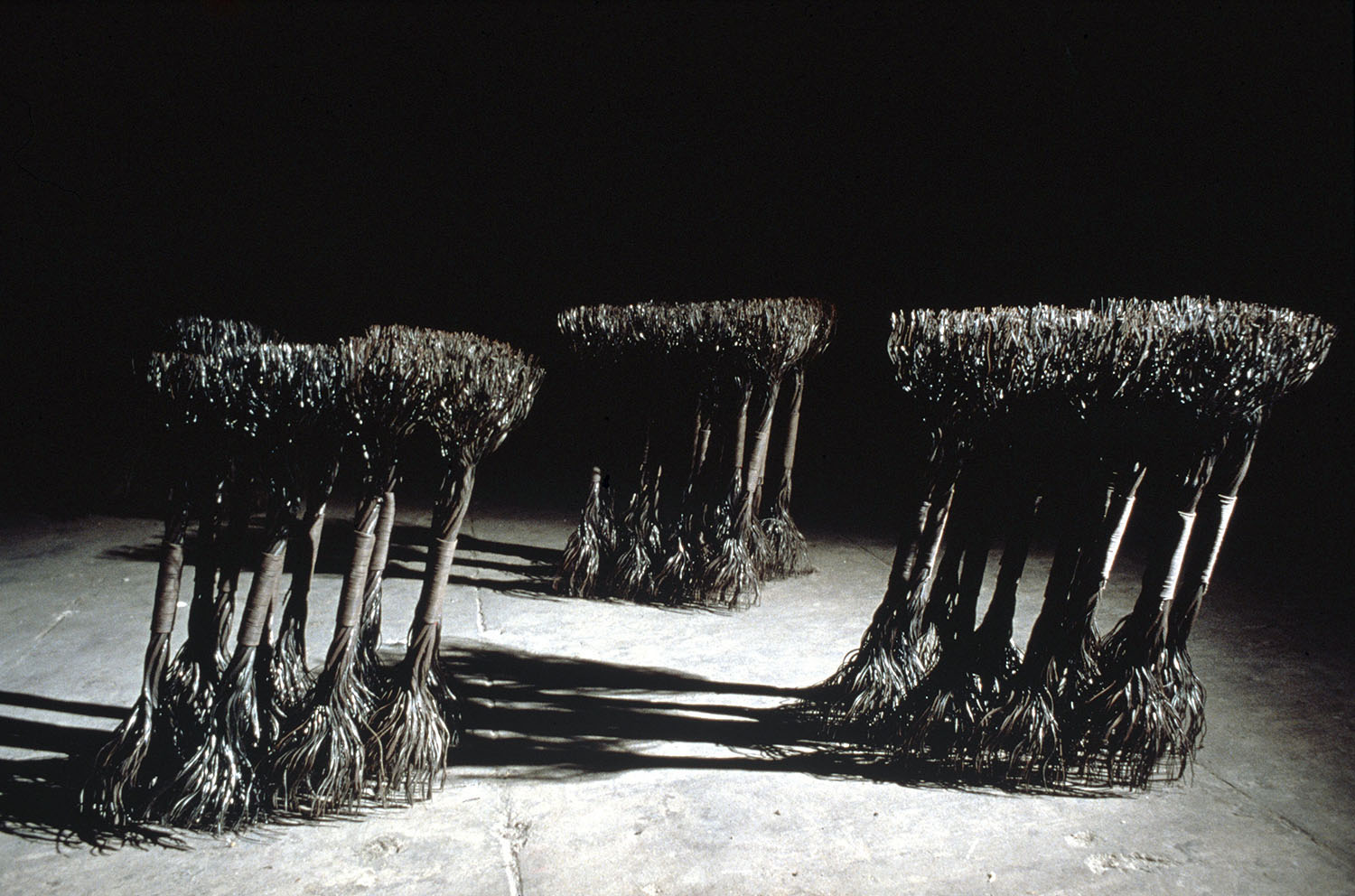 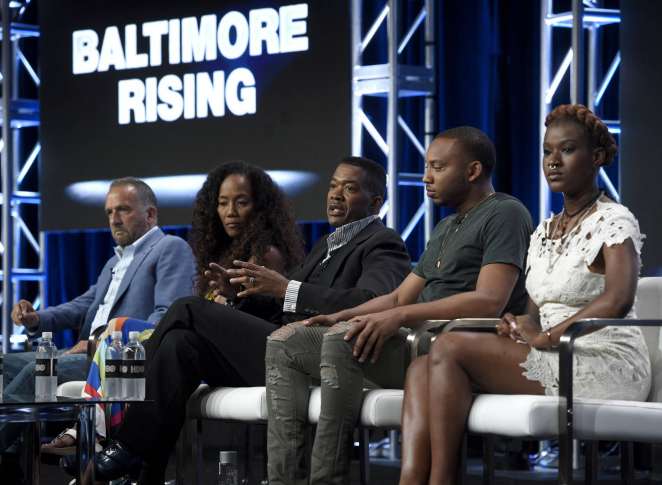 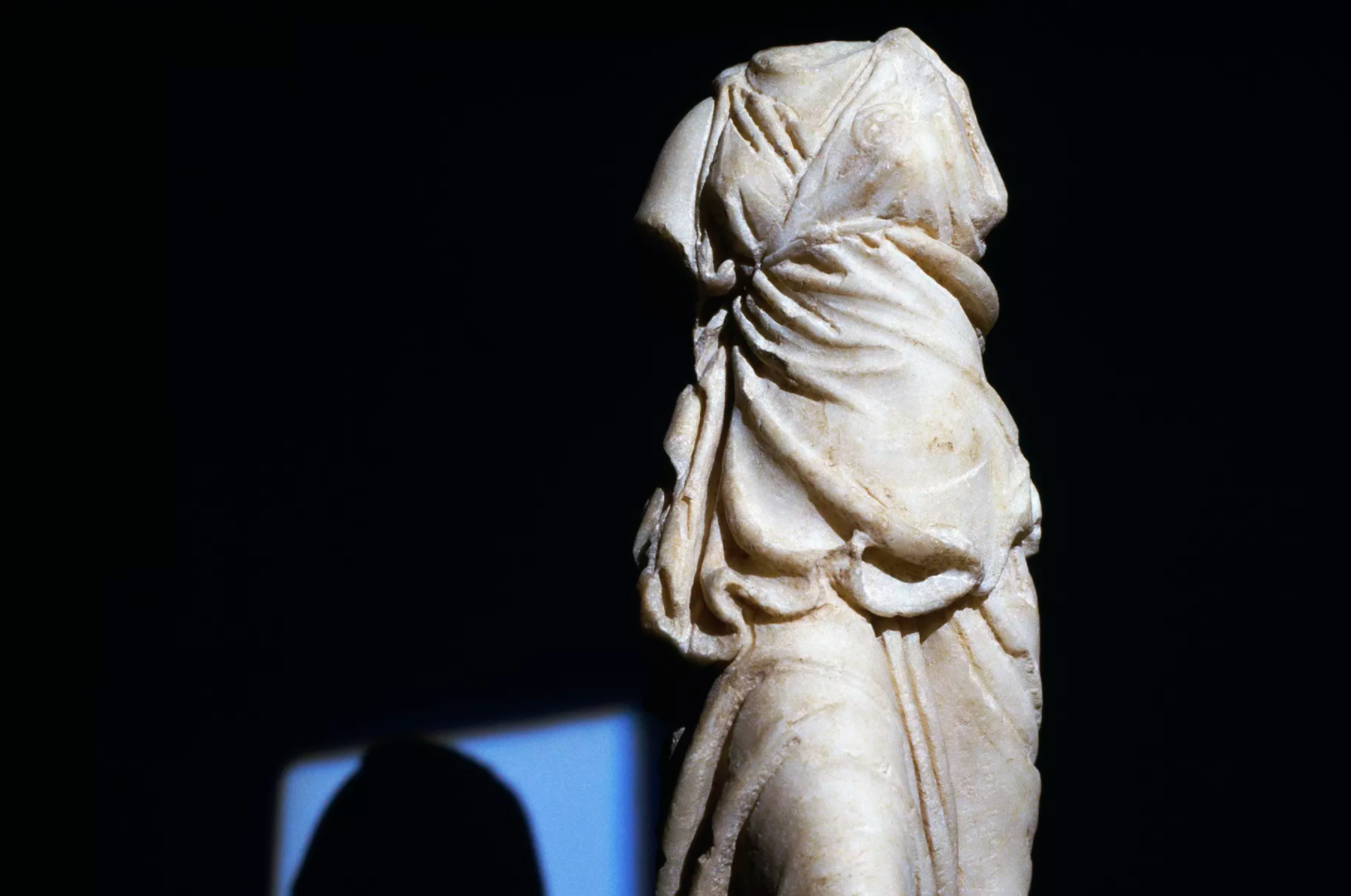 The internet is a real place. Highlights from this week: reconsidering the way humans think about cruelty, separating the artist from the work in the post-Weinstein age of powerful men being held accountable for their shit, the way we use written English is fundamentally changing (and not just on Twitter), The New York Times has normalized white nationalism, the F.C.C. is trying to repeal net neutrality net neutrality (why you should care and what you can do), the Baltimore Police Department appears to be worse than ever, and Donald Trump lied again.

1. The New Yorker: The Root of All Cruelty? 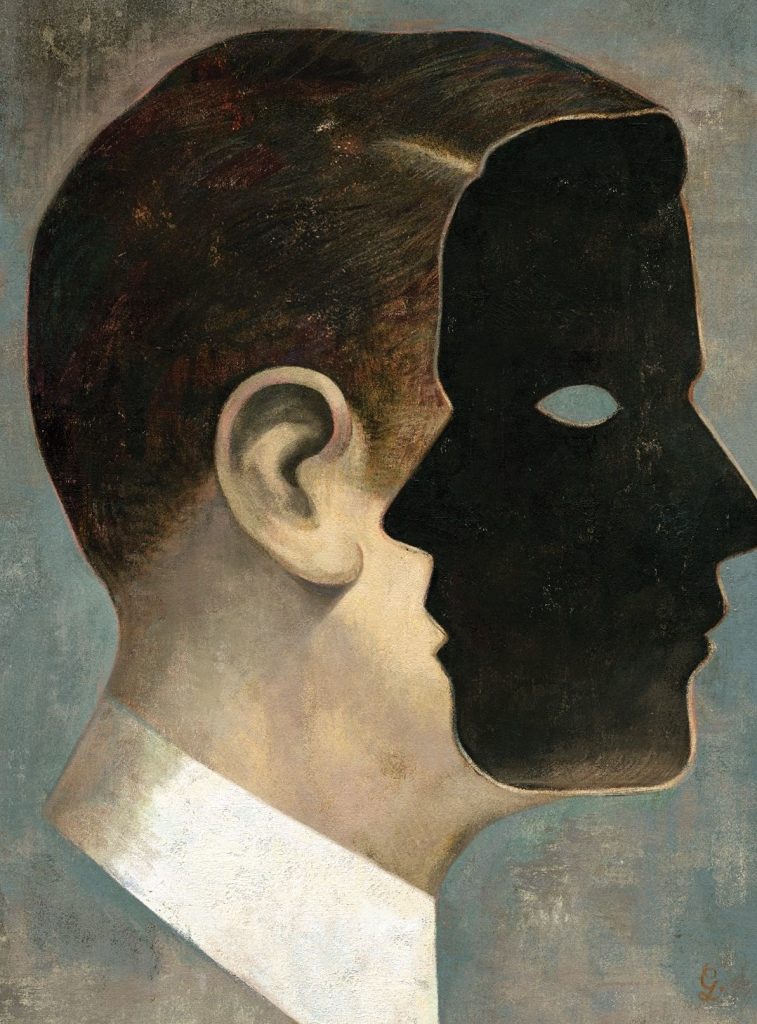 We are taught that people who commit horrible crimes are monsters, and cannot see the humanity in their victims. But is that true? Or is it precisely because they see the humanity, the pain in their victims that makes some people what to be cruel? Paul Bloom expounds upon the root causes for dehumanizing behavior by those who have committed heinous acts.

2. The Paris Review: What Do We Do with the Art of Monstrous Men? 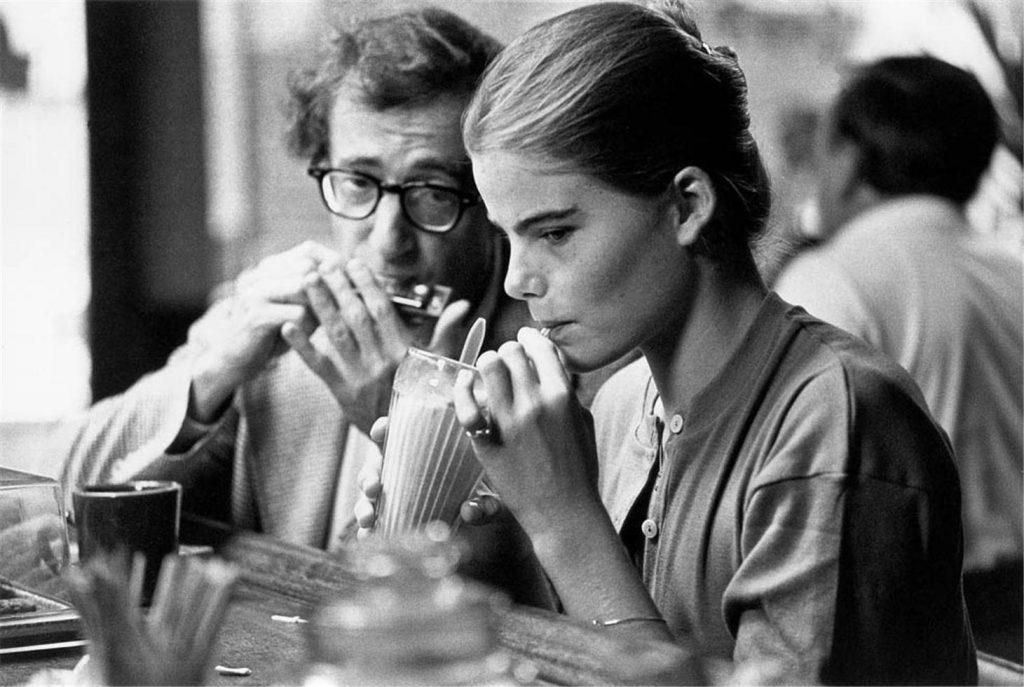 With the downfall of Harvey Weinstein and other influential male artists and creators, we are left wondering how to consume the work they created. Can we separate the artist from the art? Is art by monstrous men problematic for anyone except white men? Claire Dederer expounds on the legacy of Roman Polanski, Woody Allen, Pablo Picasso, and others… and the role of women as artists and consumers of art.

3. Vox: Historically, men translated the Odyssey. Here’s what happened when a woman took the job. 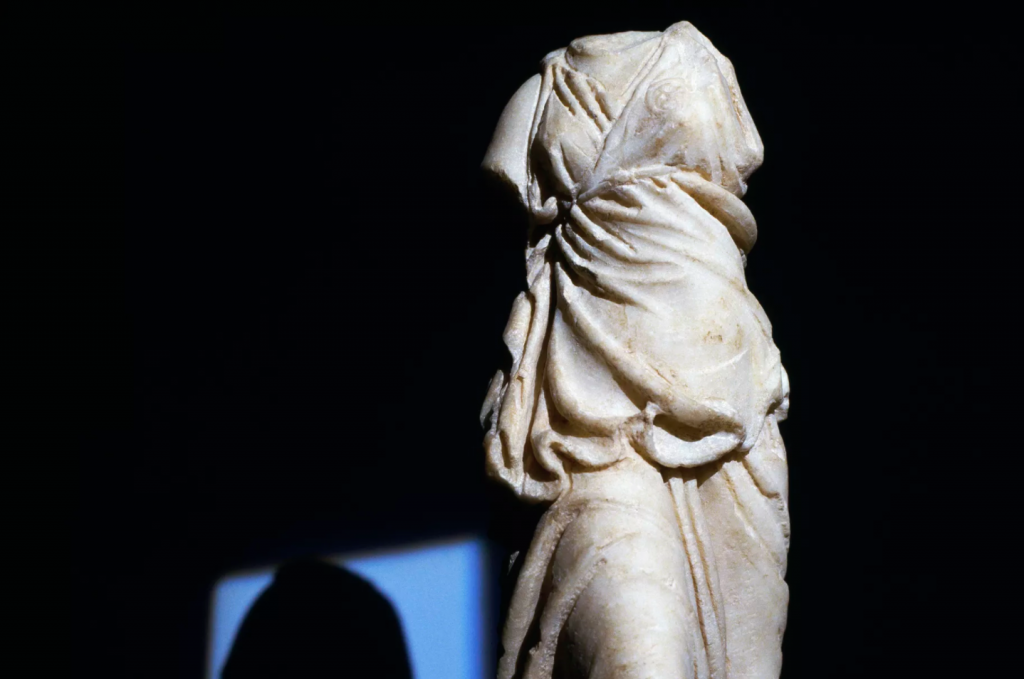 Emily Wilson has become the first woman to translate Homer’s Odyssey into English. Her translation diverges from traditional ones in that it is written in a frank, contemporary tone, and does not shy away from addressing oppressive social structures in ancient Greece, allowing readers to more easily draw connections to our present moment.

4. The Atlantic: The Digital Ruins of a Forgotten Future

Over a decade after it launched, Second Life has been forgotten by many, but still has a small cult following. Now a days, social media has taken the place of games like Second Life, digital and physical worlds meld together to make the perfect versions of ourselves, as opposed to having two seperate lives as is the case with Second Life. But what can we still learn from the forgotten world that many people helped create?

5. Nautilus: The Rise and Fall of the English Sentence 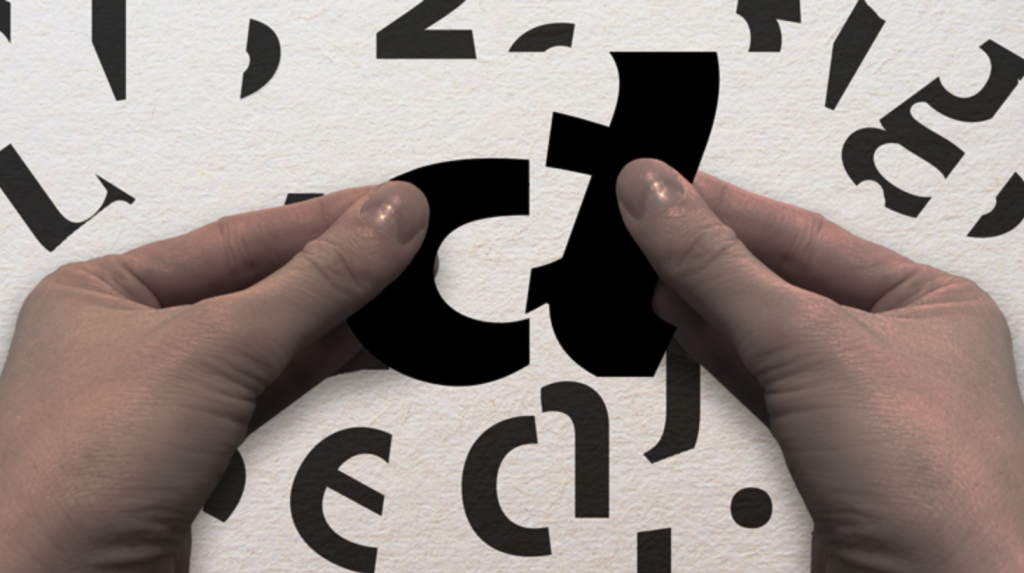 Language, especially written language, evolves slowly overtime. Digital technologies and how we discuss them is  changing the way we use language (and not only on Twitter).

6. The New York Times: A Voice of Hate in America’s Heartland 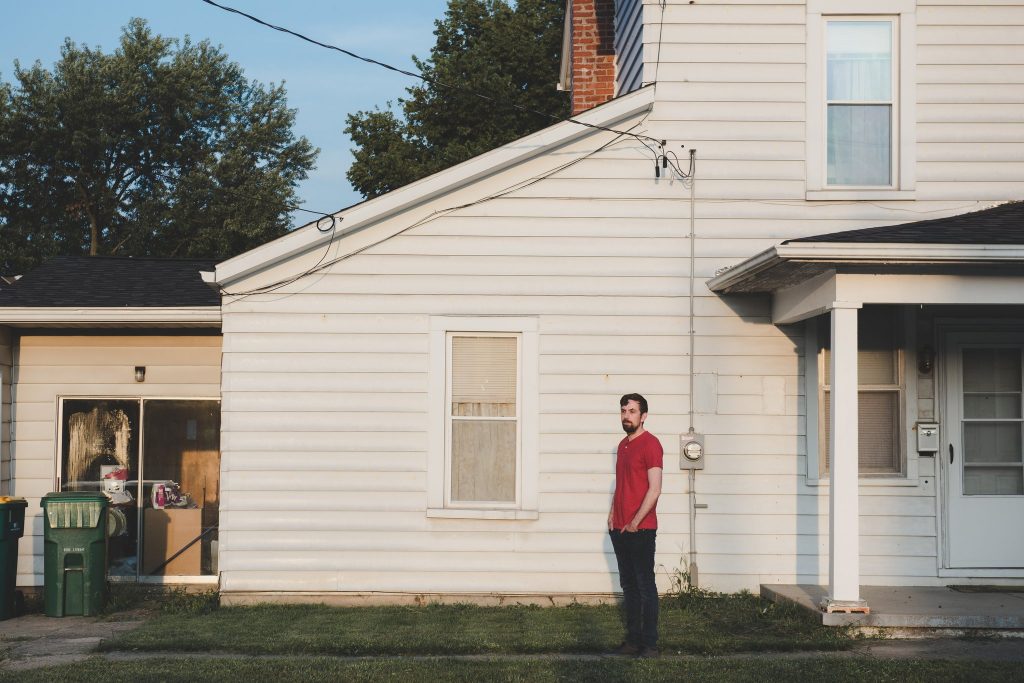 Time Magazine called to say that I was PROBABLY going to be named “Man (Person) of the Year,” like last year, but I would have to agree to an interview and a major photo shoot. I said probably is no good and took a pass. Thanks anyway!

TIME was quick to correct the mistake stating “The President is incorrect about how we choose Person of the Year. TIME does not comment on our choice until publication.” Roxane Gay‘s response was also pretty good. 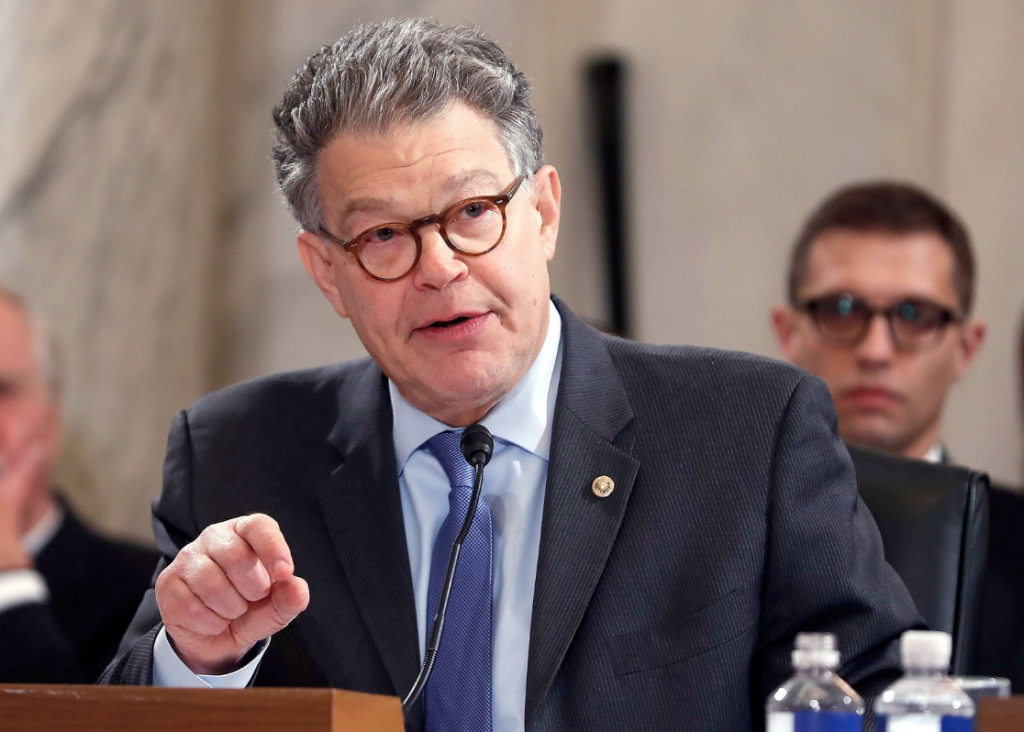 Senator Al Franken (D-Minn) has been accused of inappropriate sexual conduct from his years as a comedian. I sent this article to my friend and she summarized my feelings perfectly: “This makes me uncomfortable. No doubt the right is going to seize on a story about a Democrat behaving badly, but that’s no reason to doubt the woman. If a Democrat accuses a Republican or vice versa, do we just not believe them because we think they have bad motives? I do agree Franken shouldn’t be lumped into the same category as someone like Roy Moore who is being accused of actual crimes, and the right needs to own up to how prevalent this shit is amongst their own, but Franken still needs to held accountable for his actions and not given a pass just because he was a comedian when it happened or his accuser might be friends with Sean Hannity.”

The F.C.C. is trying to repeal Obama-era regulations put in place to maintain net neutrality, favoring media giants (political $$) like Verizon and Comcast over everyone else. If net neutrality is repealed, it means that companies will charge more to access popular social media and video streaming sites such as Facebook, Instagram, Netflix, and HBO GO, and that certain sites will load more quickly than others based on arbitrary reasons and self interest. The internet might suck, but at least it’s a place where small websites and voices can be heard. Learn more about how to protest the repeal at Battle for the Net. 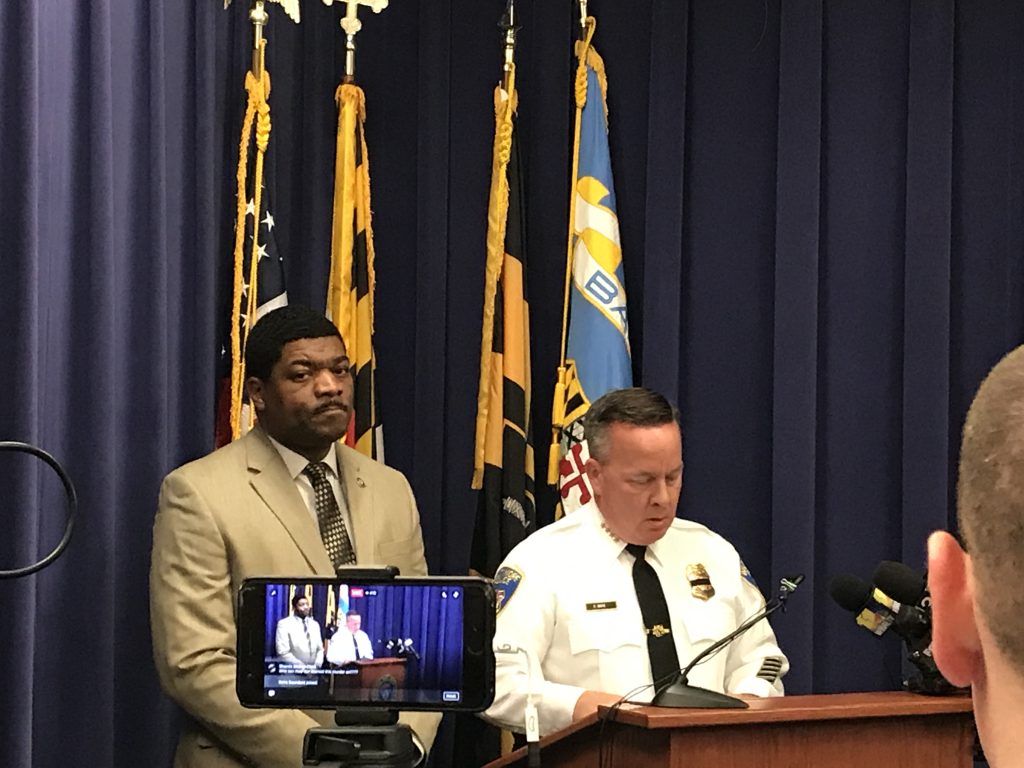 Baltimore Police detective, Sean Suiter, was slain on November 15th in West Baltimore, a day before he was scheduled to testify at a federal grand jury against his fellow police offers for racketeering, selling drugs and guns, and other crooked behavior. Coincidence? Police Commissioner Kevin Davis stated that the BPD and FBI do not have any information the events are linked despite rumor circulating and that their shutdown of West Baltimore, essentially turning it into a police state where inhabitants could not freely leave their homes to go to work or buy groceries, was necessary because it was a crime scene. 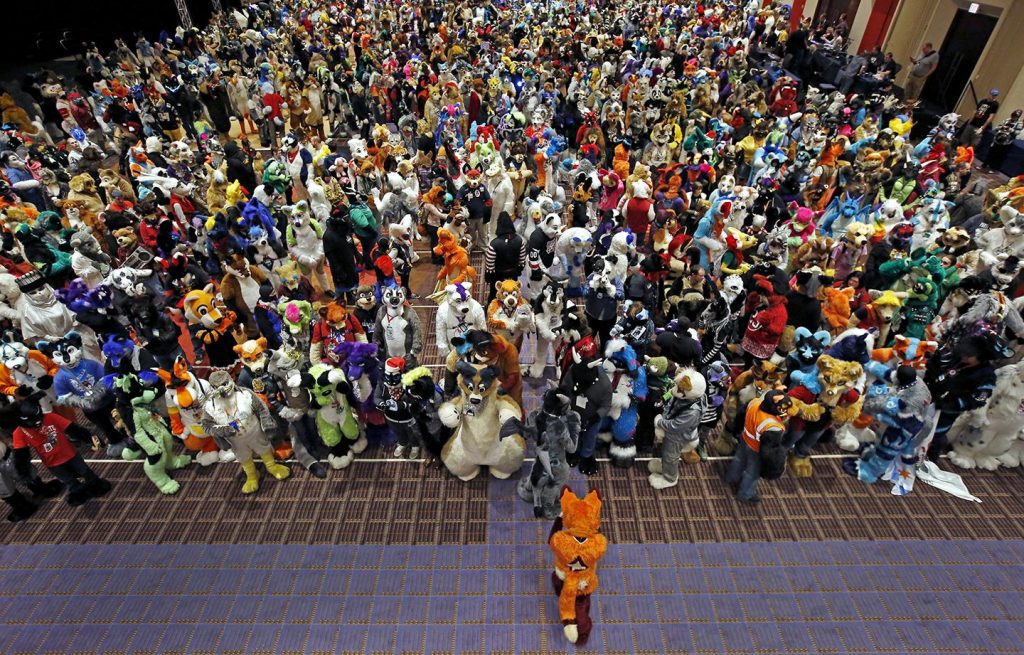 Yes, the headline is true. I don’t know much about the furry community (except the suits are like $3,000!) but this was an enlightening read as to how a marginalized created a sanctuary for themselves, and how an inclusive community is dealing with the threat of creating some of the least inclusive and openminded people in the country.   *All images taken from reference articles* Have a suggestion for next week? Email afoehmke@bmoreart.com with the subject line “The Internet is Exploding.”