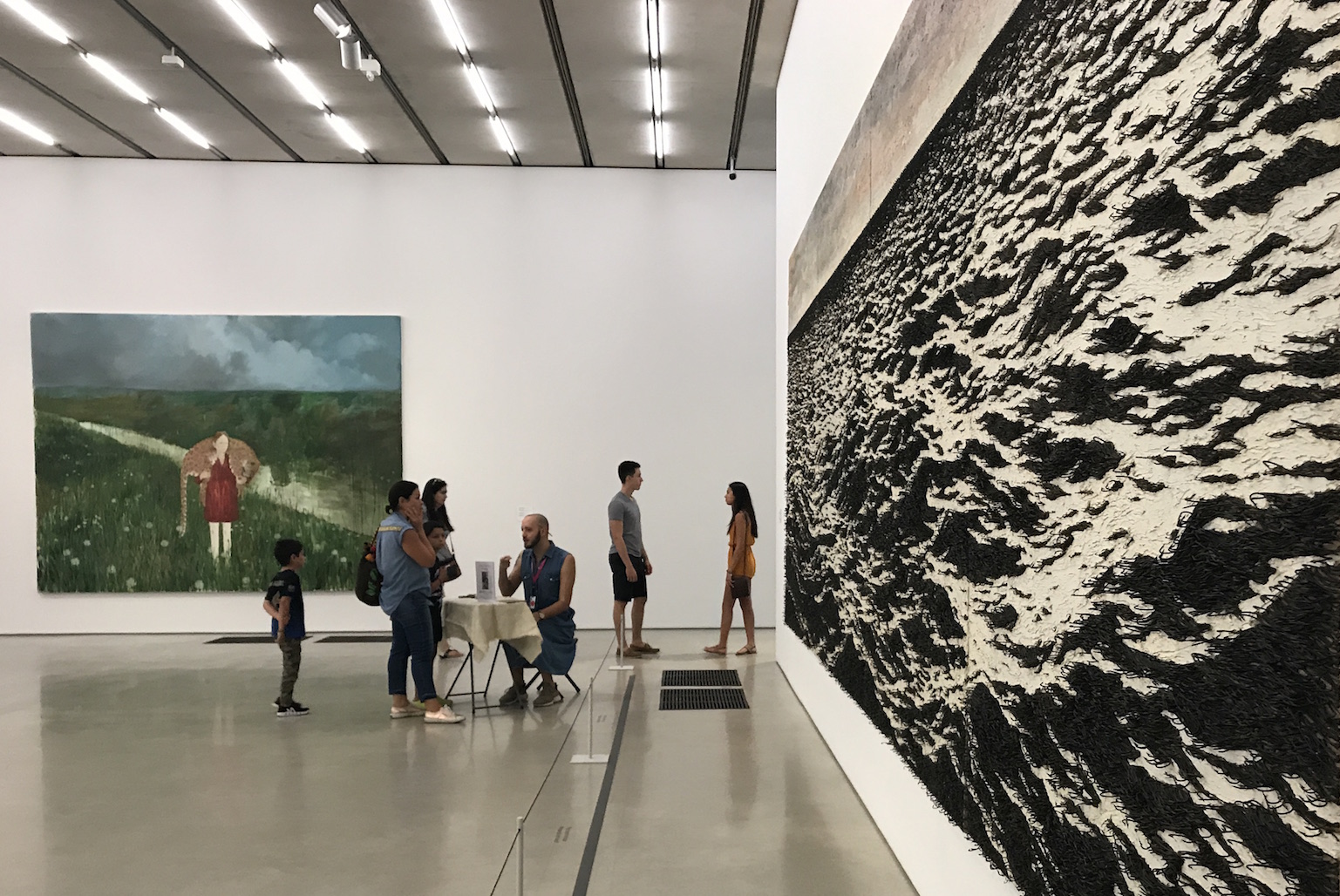 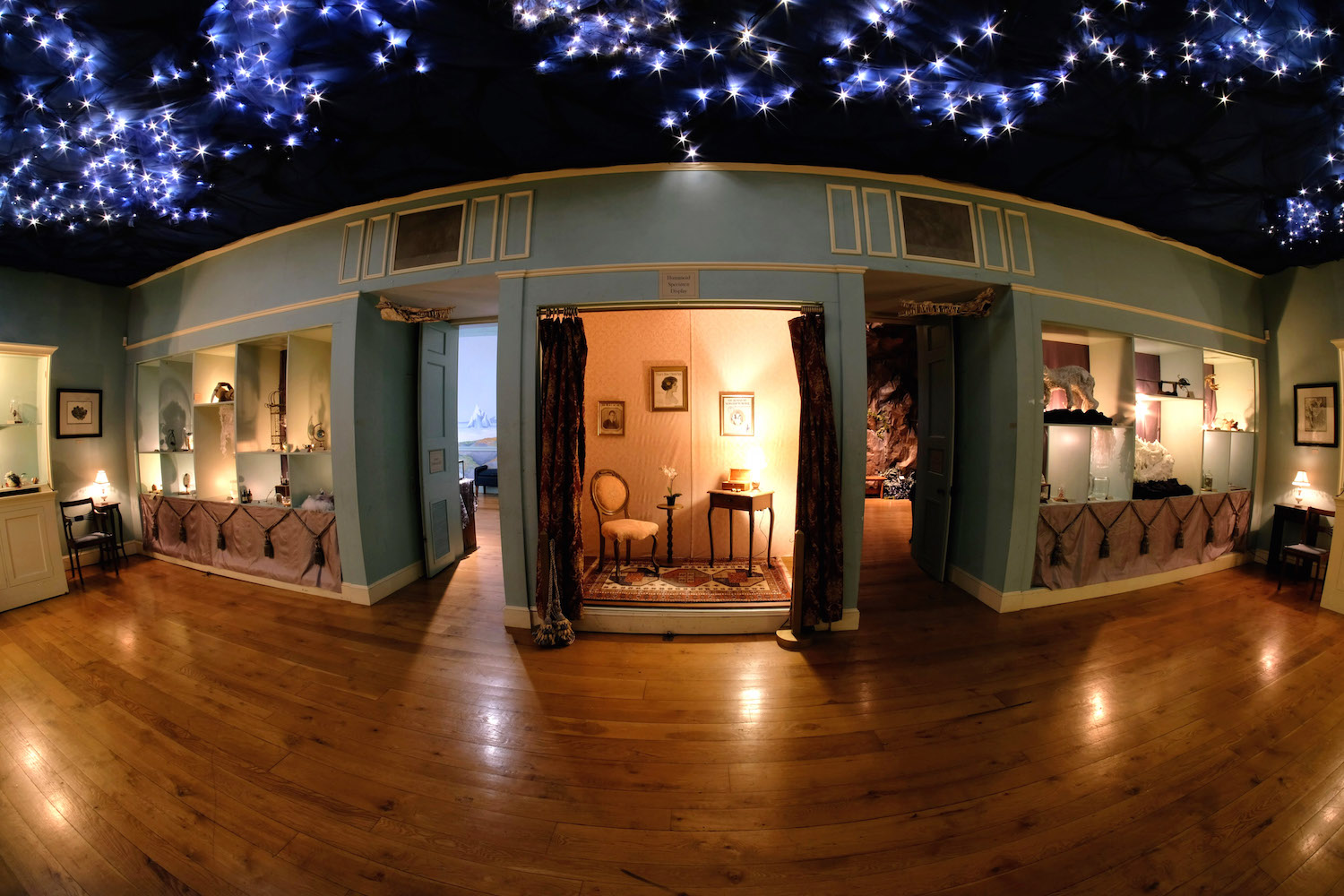 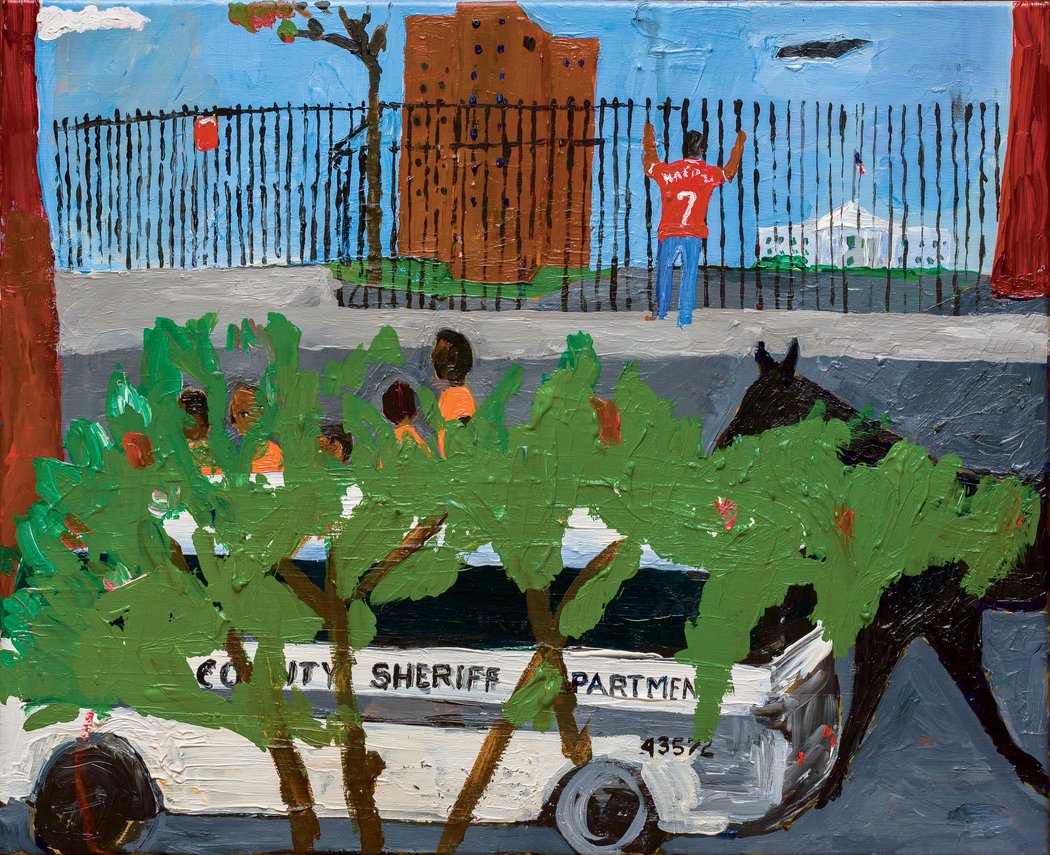 The internet was weird this week. Highlights: Republicans finally passed a dumpster fire of a tax bill, the Baltimore police continue to be super shady, we learned about millennials, Jay-Z talked about 4:44 and cheating on Beyonce, Libya is selling immigrants into slavery, Le Mondo fired and cut all ties with its former executive director, Brock Turner is appealing his sexual assault conviction, and Donald Trump continues to be an asshole.

At 2am on Saturday, December 2nd, Republicans passed a tax bill that is horrible for anyone but the uber wealthy. The bill is said to be particularly detrimental to colleges, universities, and graduates students, but Republicans think it will be AWESOME  even though they haven’t even read the bill! 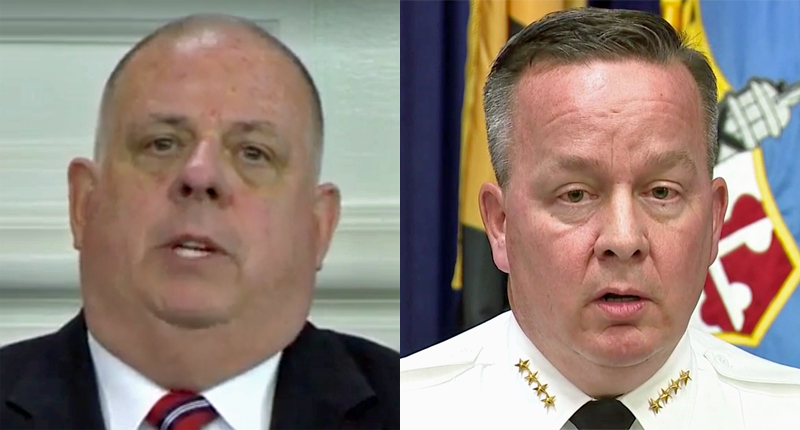 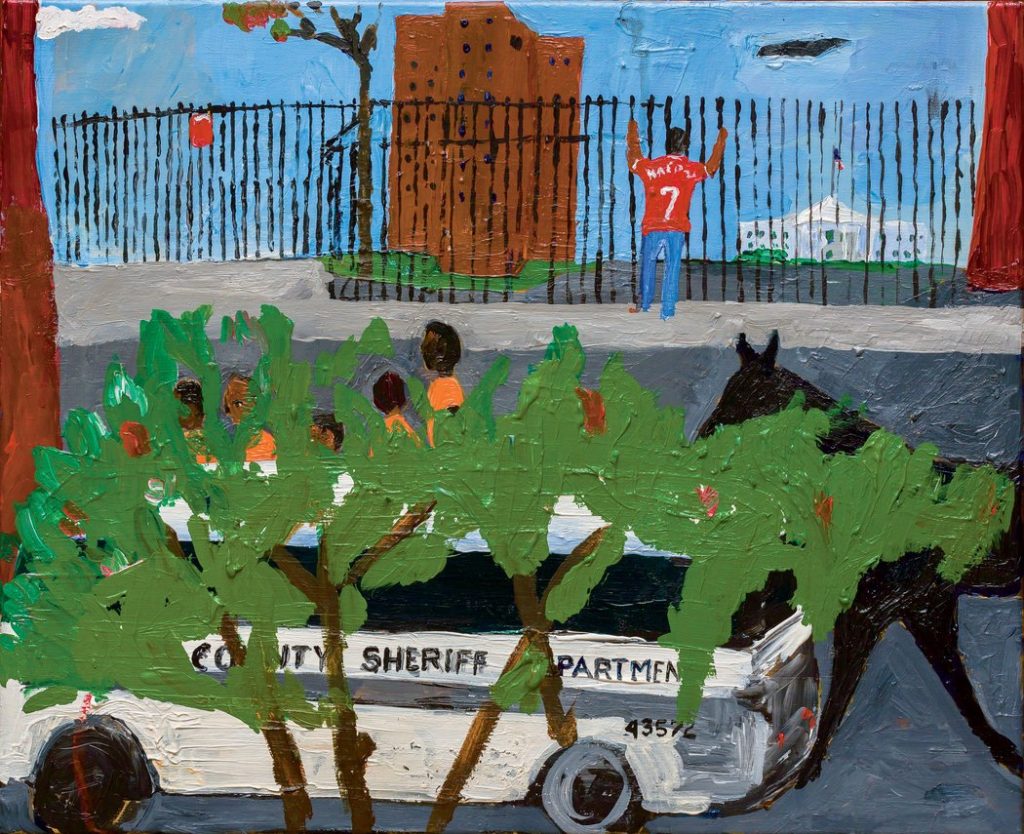 Jay-Z sat down with The New York Times Style Magazine Editor Dean Baquet to talk about 4:44, and contextualize it in today’s political climate.

4. The Cut: Every Parent Wants to Protect Their Child. I Never Got the Chance. 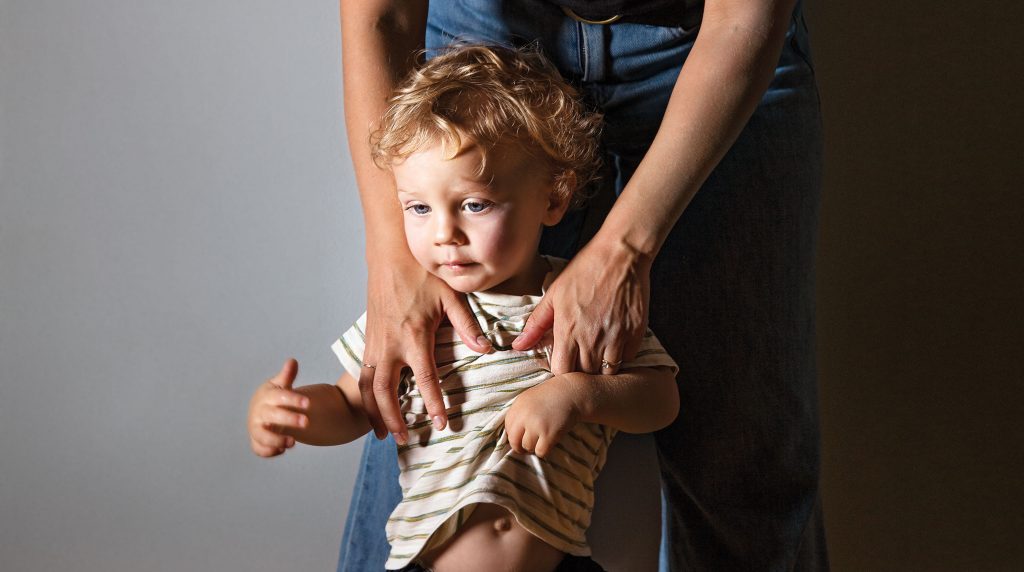 A meditation on what it is like to raise a child with a terminal illness, especially one that could have been diagnosed during pregnancy. This article sheds light on often overlooked aspects of abortion and the US healthcare system.

5. The New Yorker: Where Millennials Come From 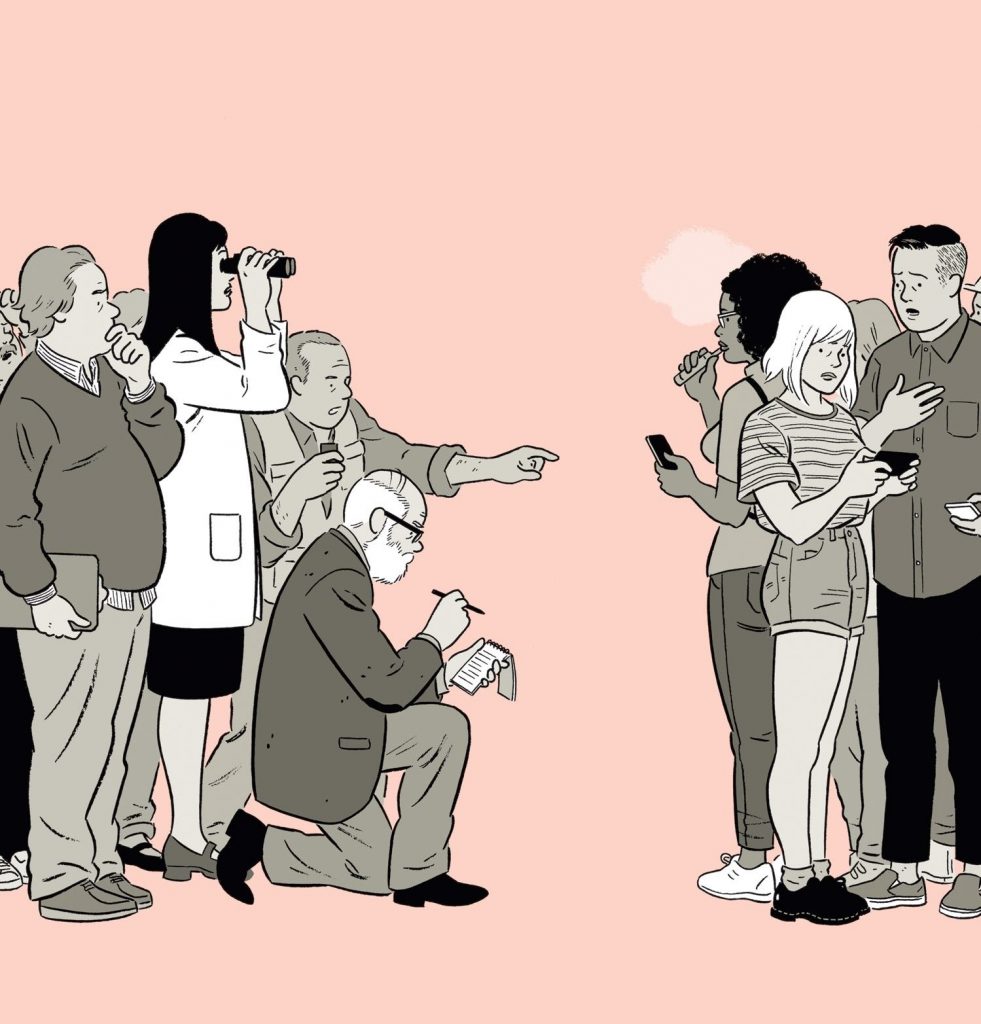 Millennials are constantly accused of being addicted to technology and killing industry, but why is that? Personally, as a Millennial, I blame the Baby Boomers. 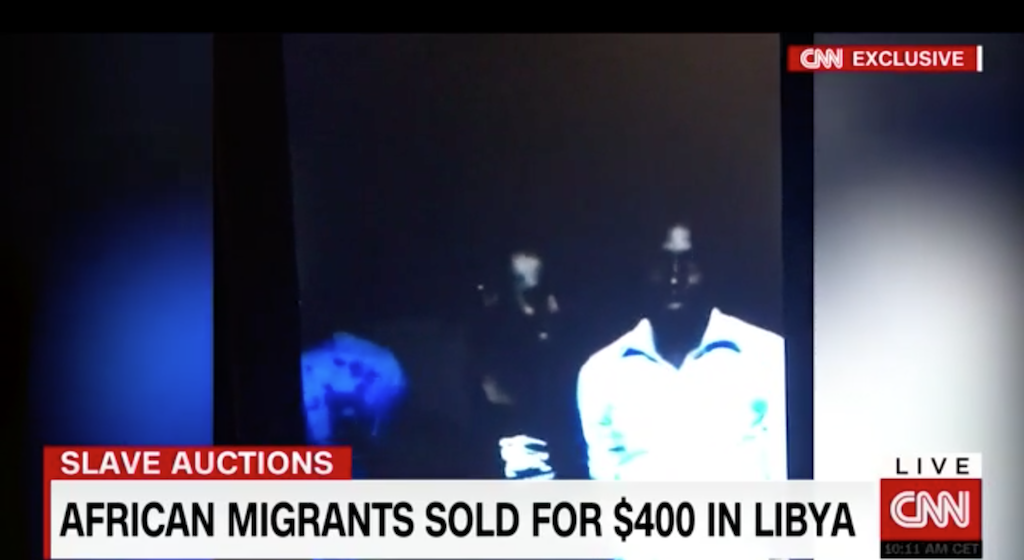 Immigrants in Libya are being auctioned as slaves, a shocking revelation. Who is responsible for this inhumane system and what can be done? 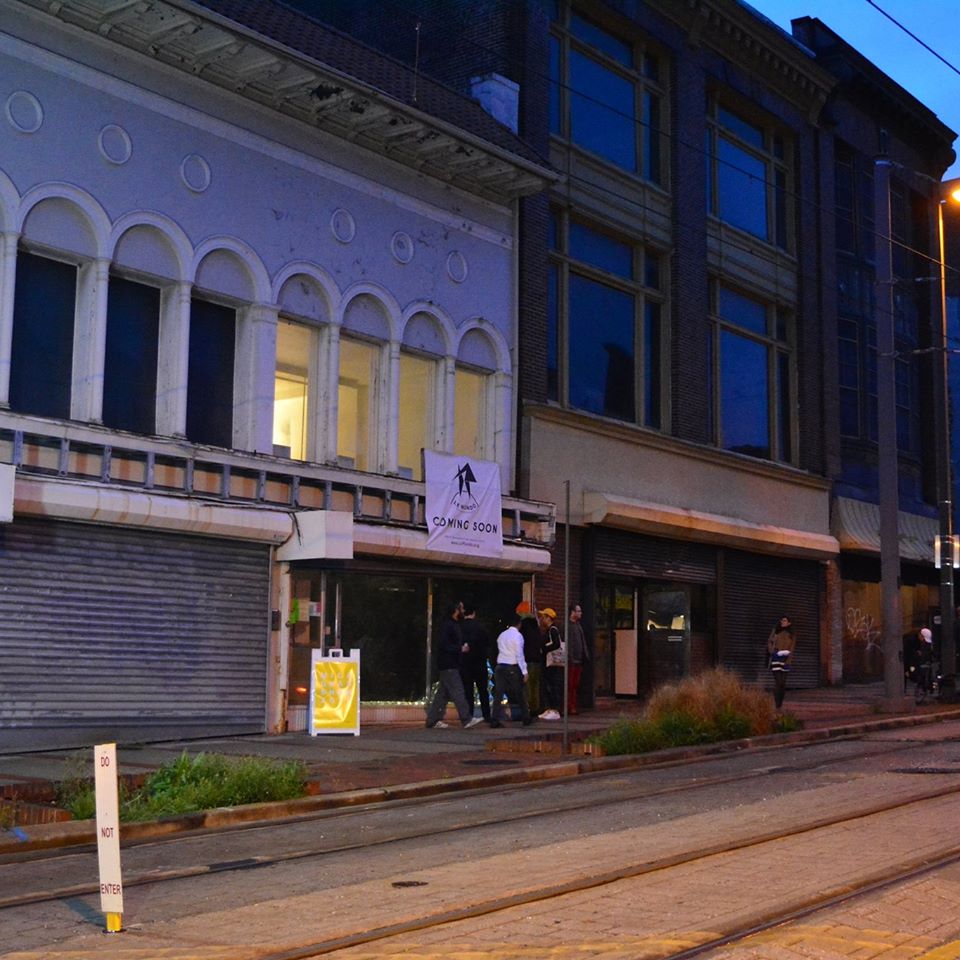 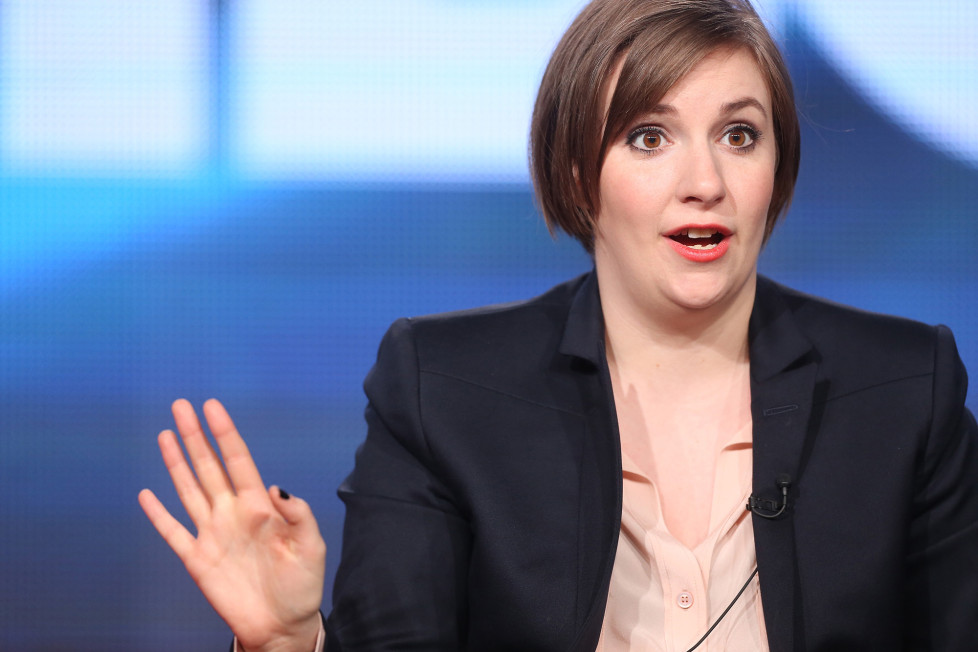 Lena Dunham is problematic as shit. I am glad people are realizing it, and that her amoral use of all of her privileges is coming to light. 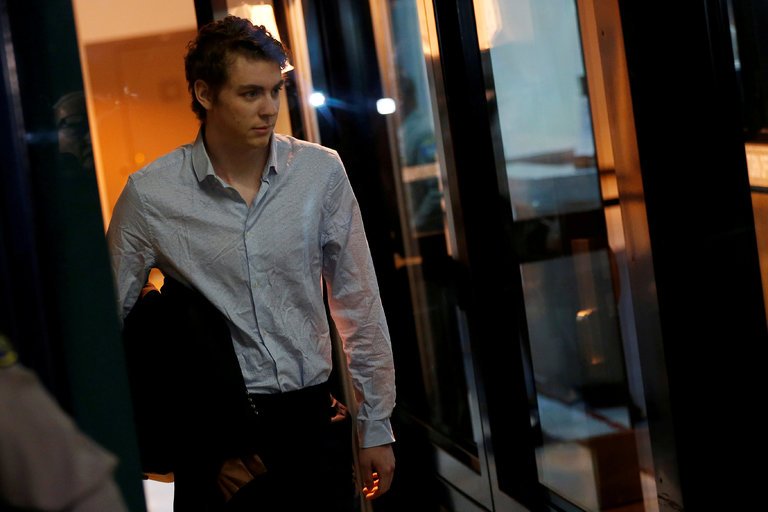 Yes, that title is correct. In 2016 former Stanford student Brock Turner was accused and convicted of raping a passed out woman behind a dumpster on his school’s campus. Turner was sentenced to a sentence of 6 months, only serving 3, and is now appealing his conviction. Ugh. 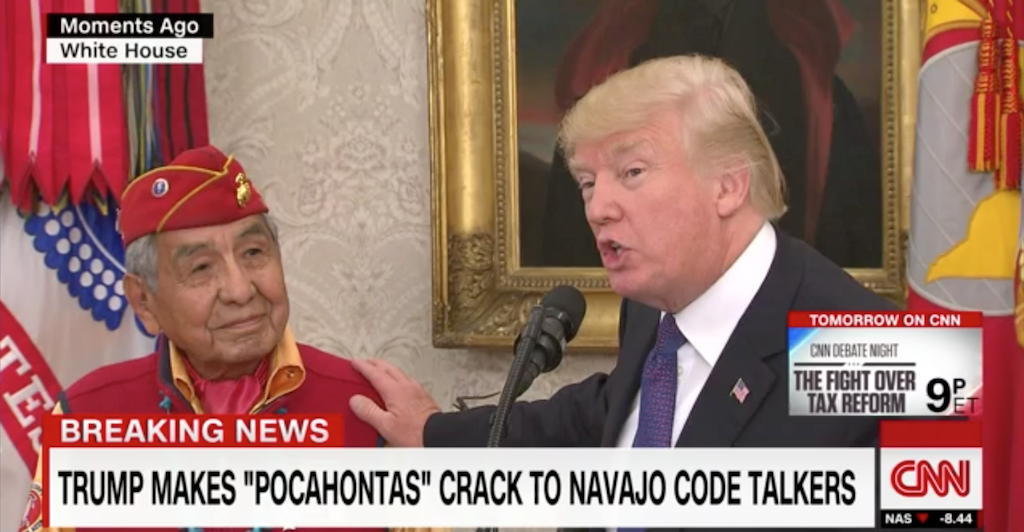 Trump, again, proves himself to be completely oblivious to everything but himself and referred to Sen. Elizabeth Warren (D-MA) as “Pocahontas” at an event honoring Navajo veterans.

Op-Ed: I am a Cherokee woman. Elizabeth Warren is not. by Rebecca Nagle.

Is Michael Flynn more than a strategically placed banana? Flynn to testify Trump as president-elect ‘directed him to make contact with the Russians’: report.