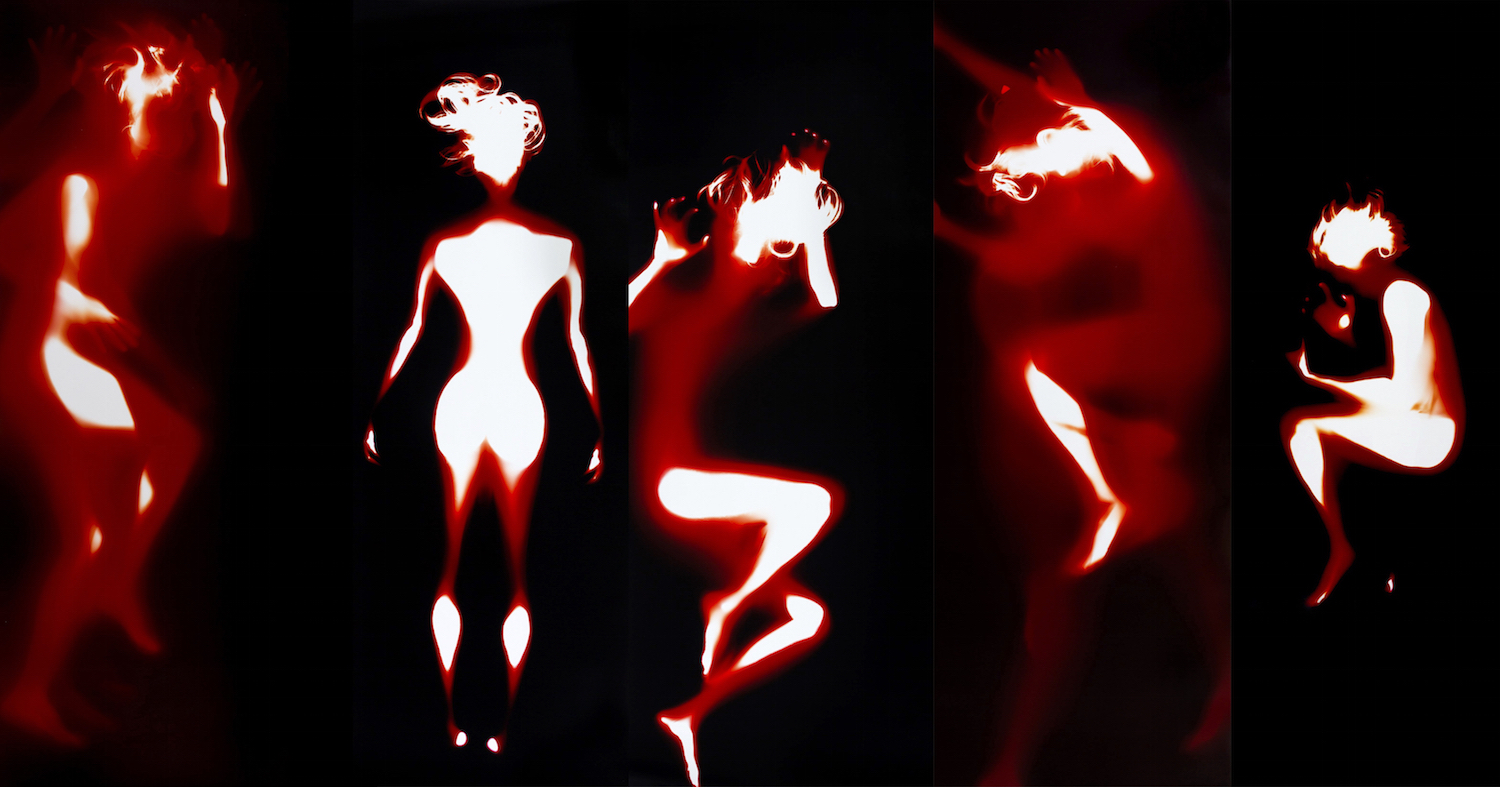 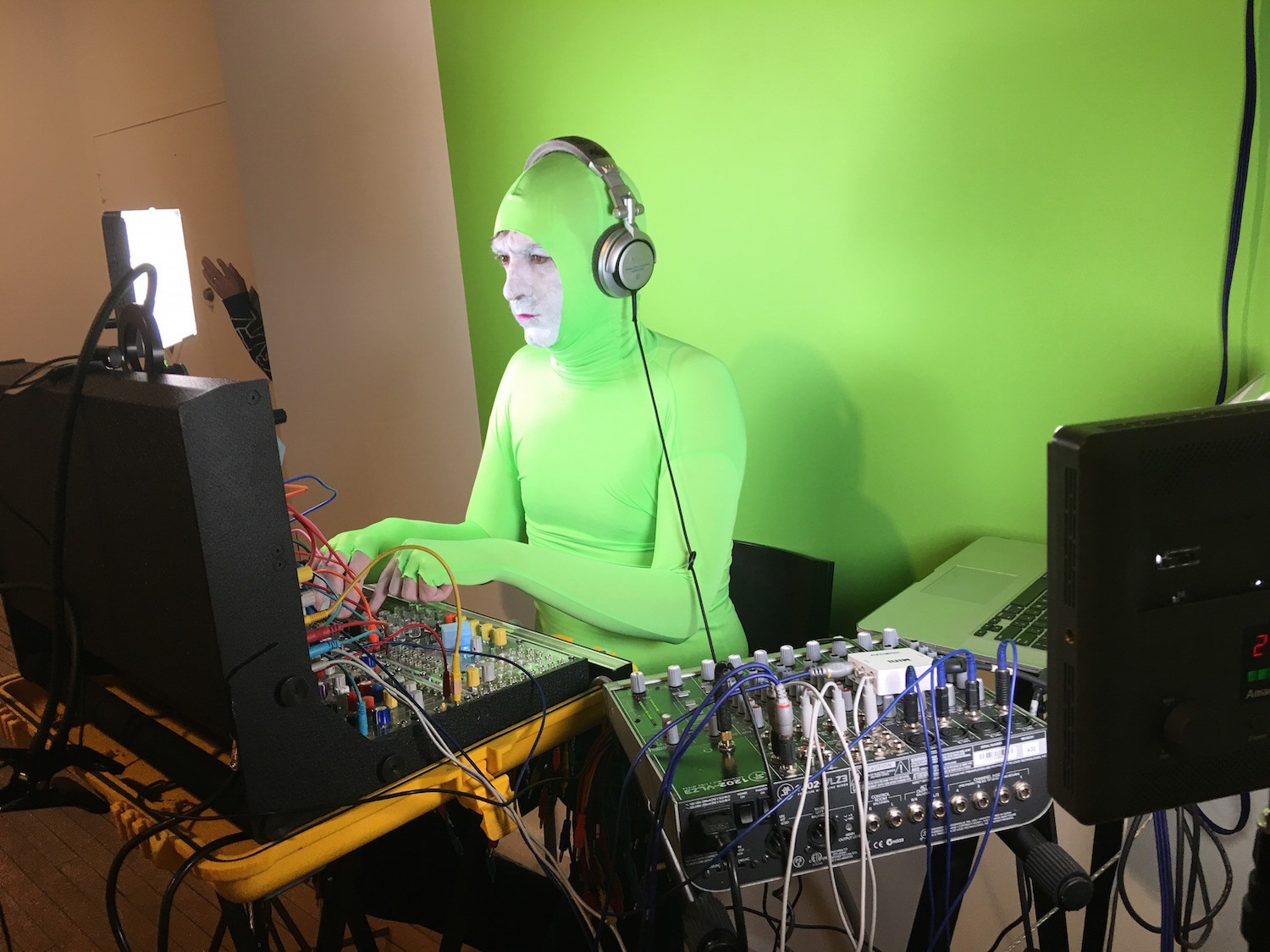 Test Pattern Merges the Material and the Virtual 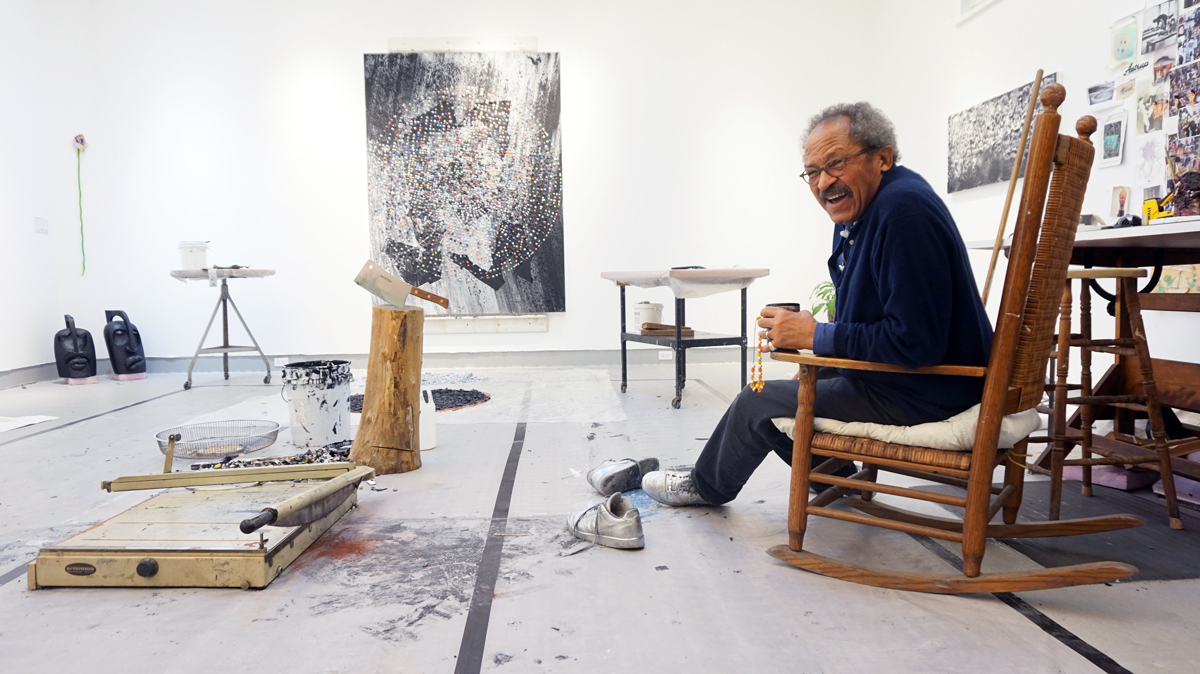 The news was predictable this week, with Trump making more bad policy decisions and Larry Nassar sentenced to 175 years in prison. But, the internet was also amazing, filled with strange and fantastic stories! Highlights: Camels are getting Botox, Tiffany Haddish OWNED Drunk History, Spice World is a postmodern masterpiece, the Guggenheim offered Trump a golden toilet, rare memes are being sold for upwards of $200,000, Mo’Nique wants us to boycott Netflix, Jack Whitten passed away, science isn’t always good, and Justice Ruth Bader Ginsburg weighed in on the #metoo movement. 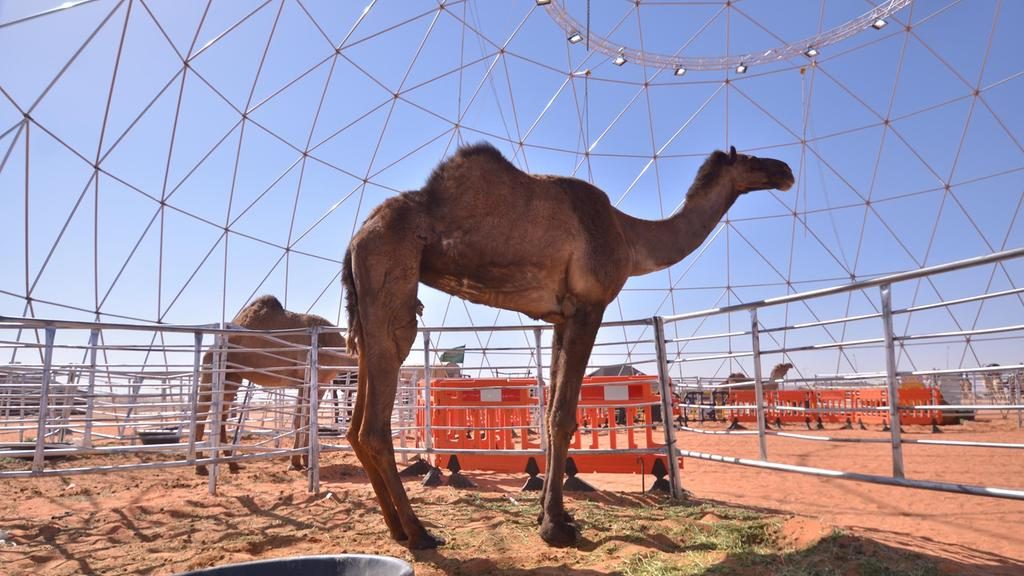 I understand the practice of purebred dog eugenics, but when did people start giving Botox to animals for the sake of beauty? The strangest thing about this whole article is that the camels, and not their owners, were disqualified from competition. If a camel is disqualified for beauty modifications their owners can simply enter another one, as if the camel went to a vet and asked for botox?!?!?! I’m confused.

“You know what I know? Art.” Tiffany Haddish of Girls Trip acclaim narrates Drunk History’s retelling of the Nazis’ obsession with art and how Rose Valland saved it. I don’t even know how many times I have watched it this week, but it keeps getting better. Can someone start a series of Drunk Art History??? *I know art… and gin. 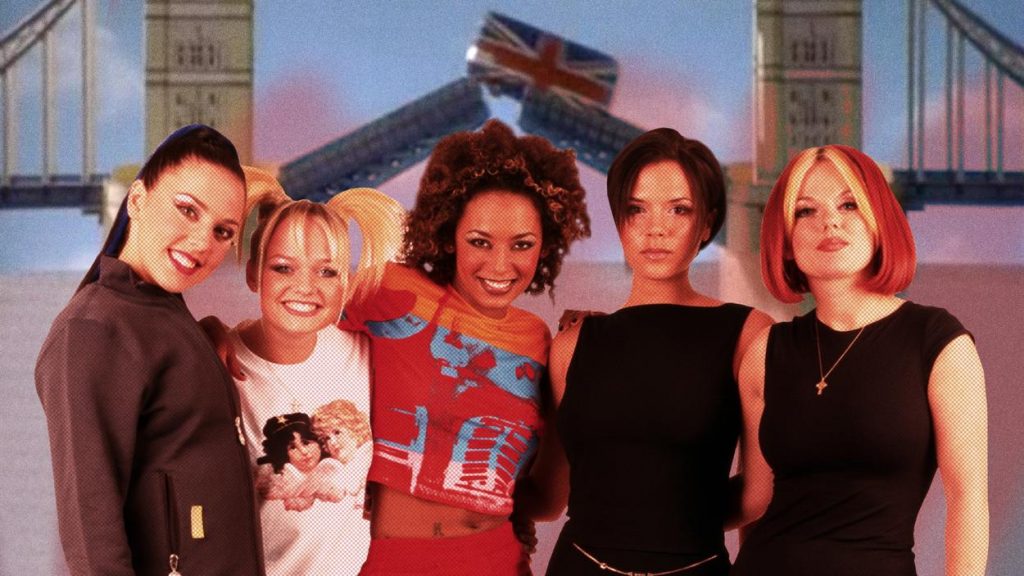 I must reluctantly admit that I have never seen Spice World.

I took a class on the visual culture of 9/11 in undergrad. We spent a lot of time talking about how 90s was a blissful moment of calm, and in many ways elicited a political and economic tragedy (think of the Twin Towers falling in Fight Club), at least in America. “The period during which Spice World was produced… perfectly mirrors the apex of the band’s success. It’s a euphoric moment in British cultural history: Tony Blair had just been elected; the economy was booming… Things felt simple and even hopeful, in this pre-social media, pre-Iraq-war age—and the blithe, good-natured optimism of Spice World reflects this time.”

There is no particular reason why I haven’t watched Spice World. I will probably watch it today.

4. The Washington Post: The White House asked to borrow a van Gogh. The Guggenheim offered a gold toilet instead.

When the Trumps asked to borrow a van Gogh for their private living quarters the Guggenheim declined the request and offered a America, a gold toilet by Maurizio Cattelan instead. When asked about his work, Cattelan responded “What’s the point of our life? Everything seems absurd until we die and then it makes sense.” At this point in time I think memes are our complete reality.

5. The Paris Review: How Much for That Pepe? Scenes from the First Rare Digital Art Auction 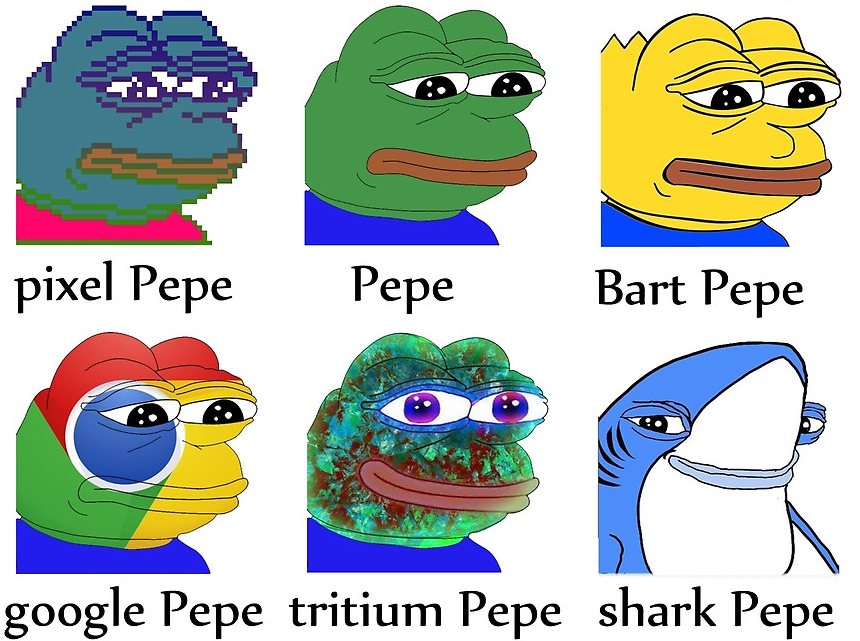 One of my pastimes is ranting that museums need to collect memes, Vine videos, and also Instagram (someone please buy Kim K’s and hire me to maintain it) and Twitter accounts. But I am also skeptical about auctioning digital art, especially memes. Artist and hacker Evan Roth describes digital media as wanting “to be free… computers are copying machines, that’s what they were meant to do. To get in the way of that, to me, feels like… a violation of the order of the world.” I agree with that. I do believe artists need to be compensated for their work, but I’m skeptical about this solution.

Netflix loves creating comedy specials. Comedian Mo’Nique was approached by Netflix to make a comedy special and claims that she was only offered 500k as opposed to multimillion dollar contracts held by Dave Chappelle and Amy Schumer amongst others. Mo’Nique is now calling for a boycott of Netflix over issues of racism and sexism.

Mo’Nique is no stranger to controversy and has a long history of calling people out on their shit and having beef with other celebrities. 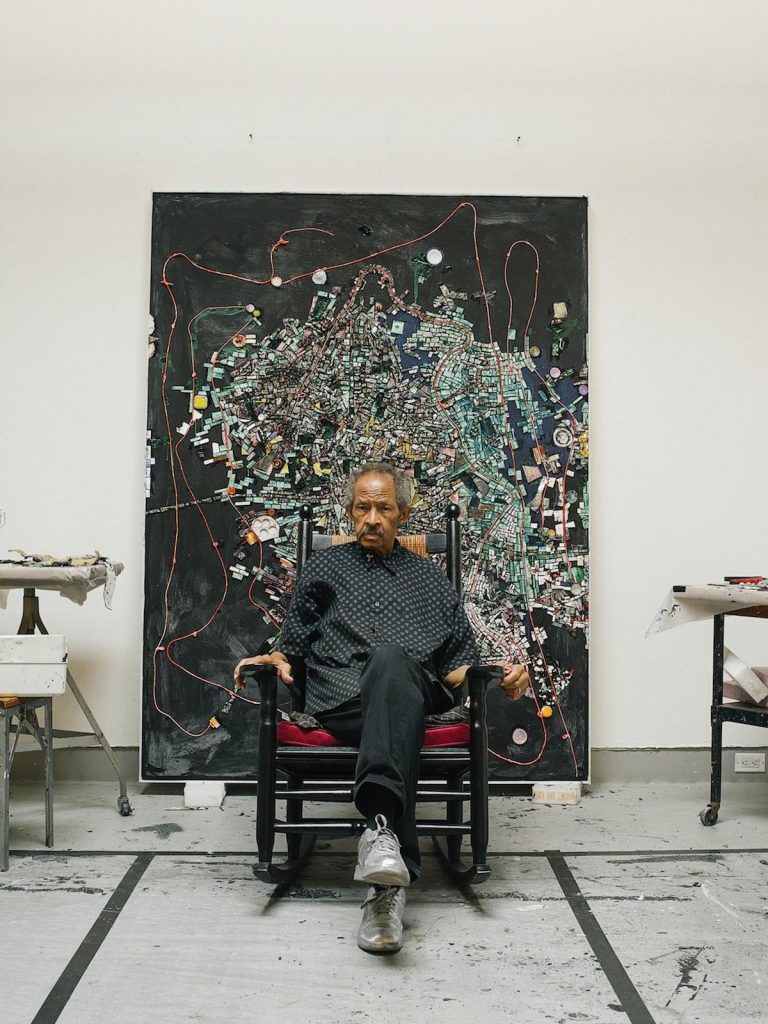 Whitten, an artist often situated in relation to the legacy of Abstract Expressionism but whose work ranged far beyond, died on January 20 at age 78. There were a lot of Whitten articles and essays this week, celebrating the work of a true visionary throughout a career where he was largely unrecognized. Author John Yao was a friend and colleague of Whitten and his tribute goes deep to the heart of who Whitten was and what his work and career means now. “Could paint be paint as well as capable of doing something more? Black, after all, wasn’t just another color in a can.”

The Baltimore Museum of Art  is about to open an exhibition of Whitten sculptures that have never been exhibited before. 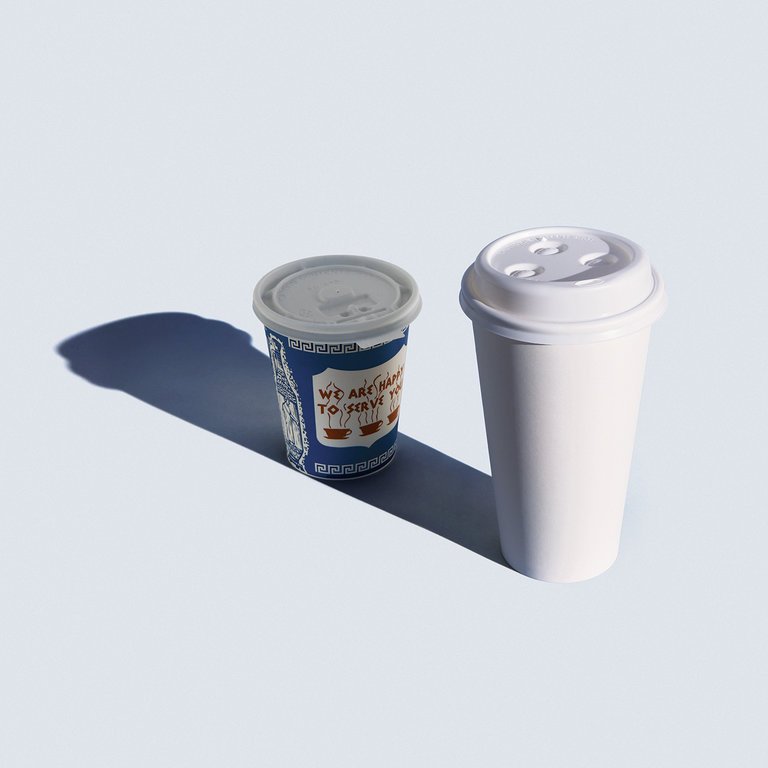 If you spend anytime on the internet there is a lot of hate for white people right now. Just spend a few minutes on the ShitWhitePeopleRuin Twitter account.

When it comes to gentrification, the gentrifiers are usually presumed to be white people. The interesting thing about gentrification is that it is often used to “describe lifestyle trends [and] to focus on class signifiers instead of class itself.” When it comes to gentrifying anything that is not based on land ownership the role of whiteness is even more abound (quinoa and broccoli pho?!?).  Guy Debord would be very impressed with his predictions and even more disappointed in society. 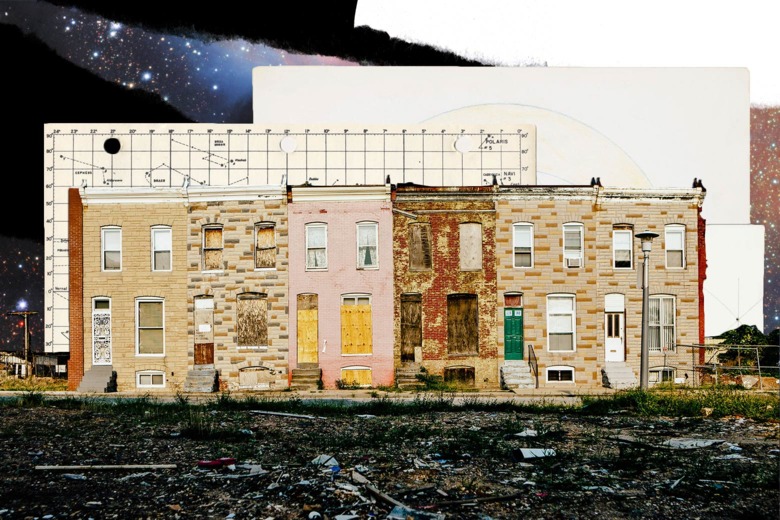 Today science is seen as the cure-all solution to all the ways in which we have fucked up the world.

Science and scientific data used without ethics is not going to change anything. Tamás Budavári, an astronomer at Johns Hopkins University is using his reach to help Baltimore fix some of its MANY housing issues, or so he says. Budavári is coming under criticism for being “redundant at best” at ignoring the work of the Baltimore Housing Roundtable and other grassroots organizations.

Justice Ruth Bader Ginsburg sat down with Nina Totenberg at the Sundance Film Festival to talk about the #metoo movement and a career fighting sexism. It was great to hear Ginsburg speak on the #metoo movement, and to her the unexpected level of passion in her voice when describing the fight against sexism. The most interesting aspect of this conversation however, is that it was hosted at Sundance Film Festival! It is a VERY strategic move by the festival founder Robert Redford. 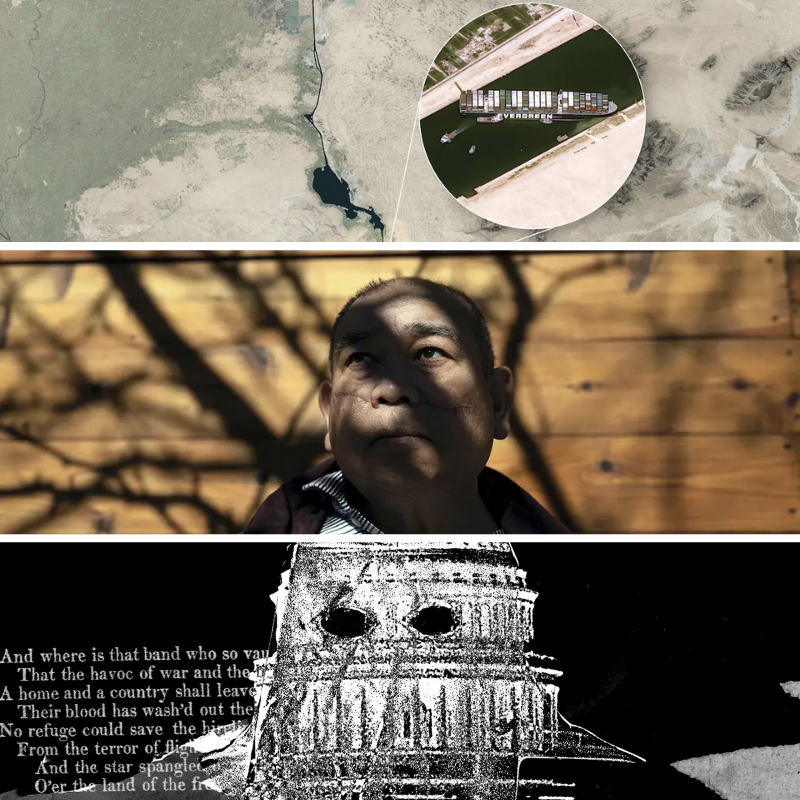