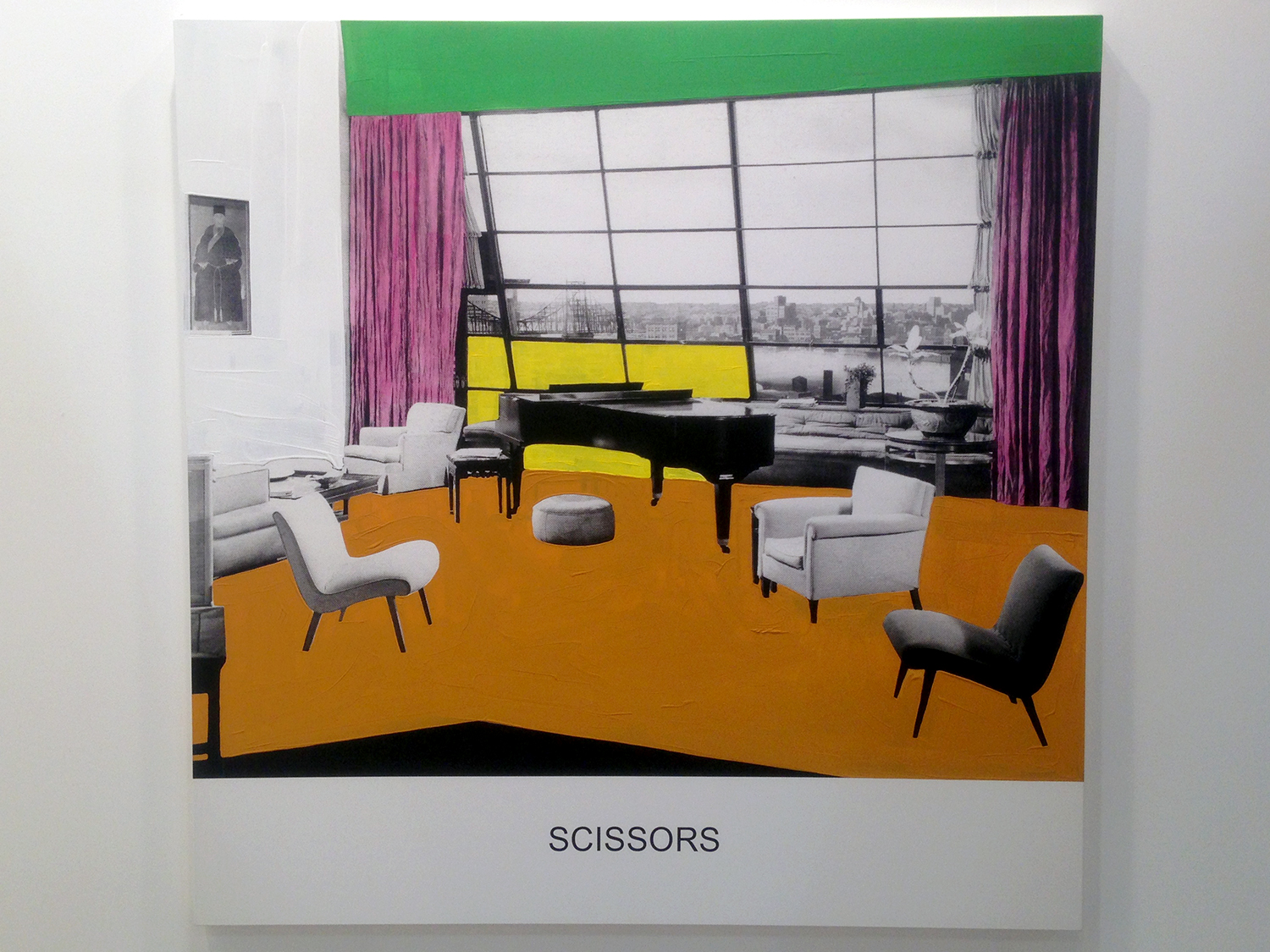 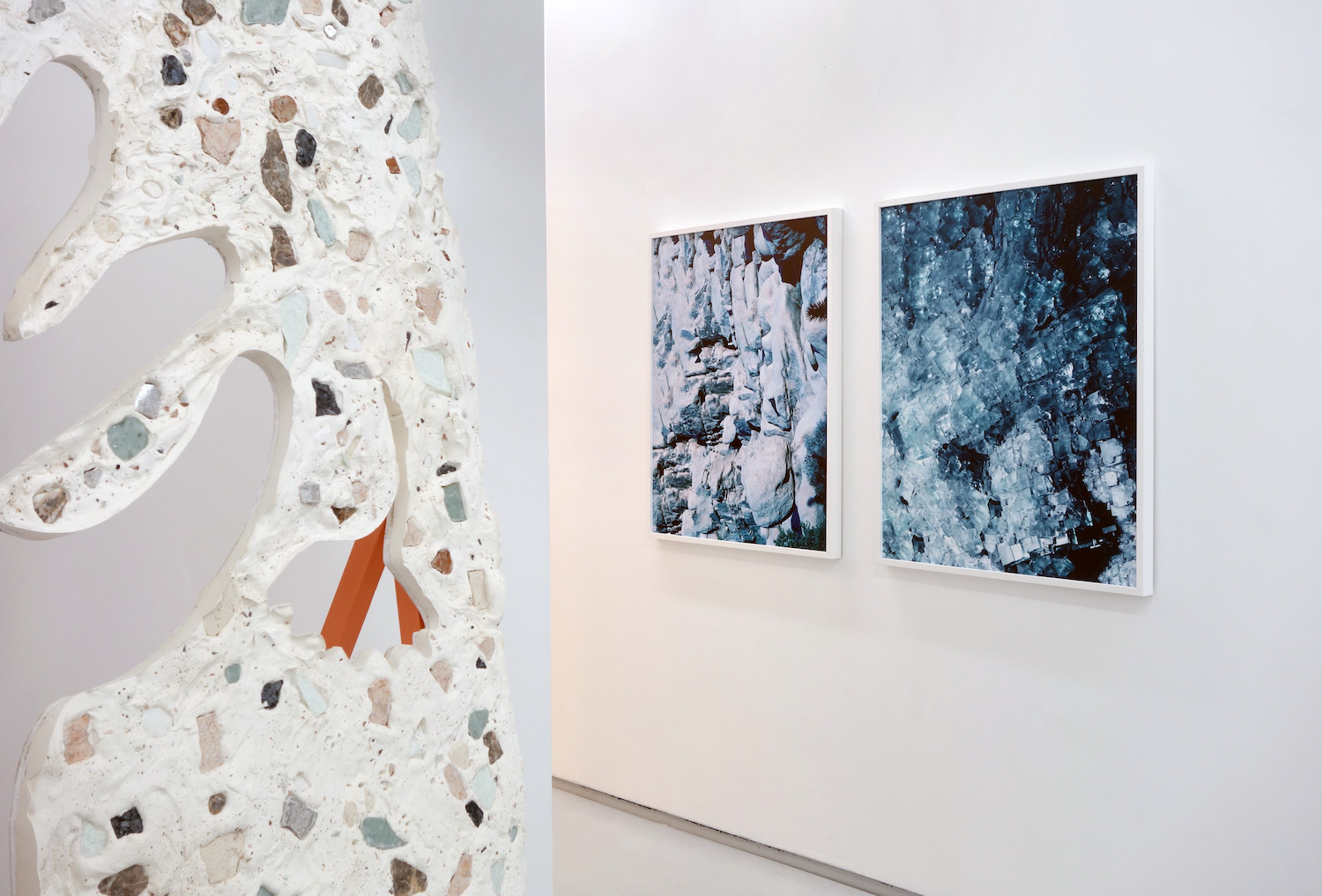 The internet made a lot of simple things complex and acknowledged these intricacies this week. Highlights: we need to pay more attention to Venezuela, free speech is under attack, Fergie BOTCHED the national anthem, you can be a radical queer femme,  Janelle Monae did not hold back in her new video, Solange Knowles and Toyin Ojih Odutola are taking over the world, students are protesting for their safety, and Eric Costello compared sugar to crude oil.

1. Forbes: The Biggest Migrant Crisis In The Americas Is Taking Place In Venezuela 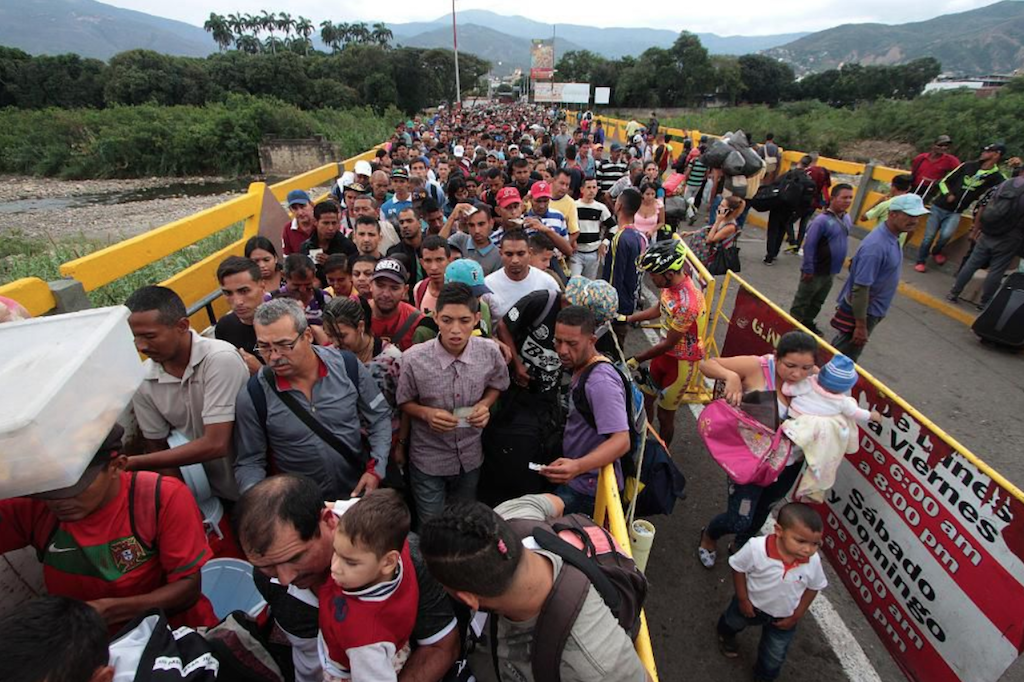 After following Venezuelan politics for years I am constantly surprised at its lack of coverage in American mainstream media. Most articles I see about the crisis are on my Facebook feed, posted by a few friends who are Venezuelan, and all of whom currently reside in the US. This country needs better world news. And we need to get our heads out of our asses on issues both domestic and abroad.

A few years ago I saw poet Carolyn Forche speek at a symposium on Information, Space and Time: The Arts, Creativity and Learning in the 21st Century. Forche ended her speech by saying, “You are not consumers. You are citizens of a republic and citizens of the world. You’ll be alright. I have faith in you.” Every now and then something reminds me of what Forche said, and I rewatch the archived webcast.

2. The New York Times: Free Speech and the Necessity of Discomfort 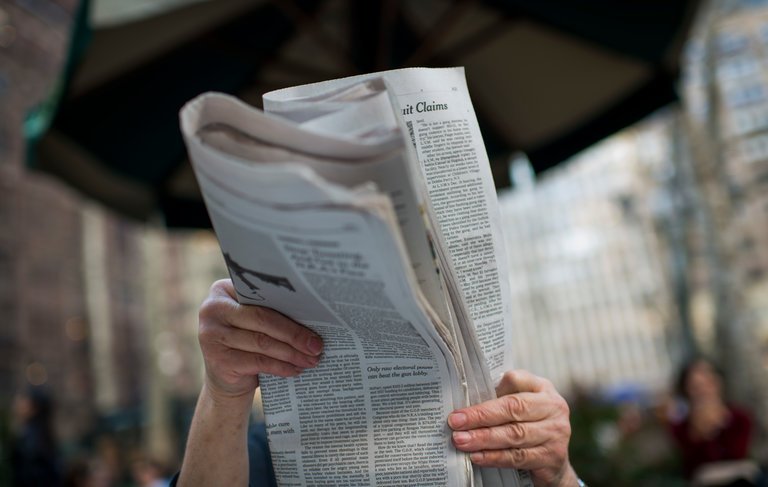 I agree that we need to get better at having conversations and listening to people. This article mostly takes on this issue from a journalistic perspective, but it also condemns this behavior in people’s personal lives and casual social encounters. I also just feel uncomfortable about a journalist blaming their audience for not letting them do their job…? That seems strange to me.

Personally, I am not going to waste my time talking to someone that does not have an informed opinion based on facts. I have to spend too much time having to explain things I should not have to explain in every other aspect of my life that I am not going to do it in my personal life as well. Now, if someone has an interesting opinion, based on research or experience, I am all for hearing it.

3. The Guardian: The Sackler family’s drug money disgraces museums around the world 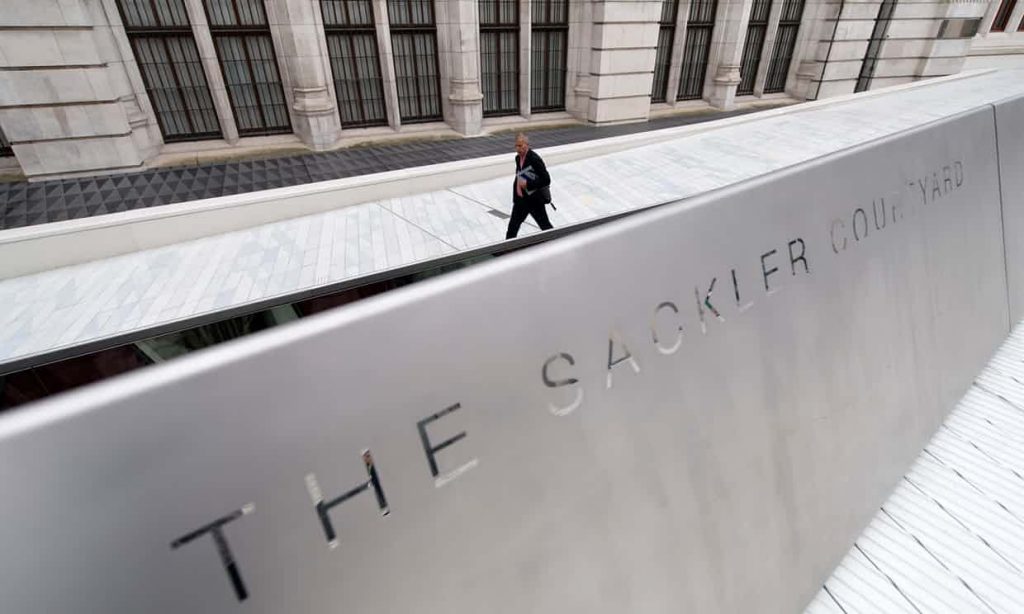 Whether or not to take evil rich people money has long been debated in philanthropic circles. Often the conversations are mostly theoretical and end with institutions accepting the money anyway. A lot of nonprofits (specifically in the arts) run on gifts made by individuals or corporations. If they do not accept gifts made by rich people they cannot run.

The nonprofit situation, particularly in the US if very precarious. I am not saying that I support families like the Sacklers, but I think it’s complicated. There is a mentality that whenever the government fails, philanthropy will pick up. That should not be the case. The government should be able to provide basic needs for its citizens. Further, the only reason these evil rich people are so evil and rich is that the government lets them get away with it and does not tax them. V fucked up.

I love Fergie. I love The Dutchess. I love M.I.L.F.$. But there really is no way to explain what Fergie is doing in this video. Stephan Curry’s face says it all.

5. Wussy: On Femininity and Being a Fierce, Autonomous, Radical, Queer Femme 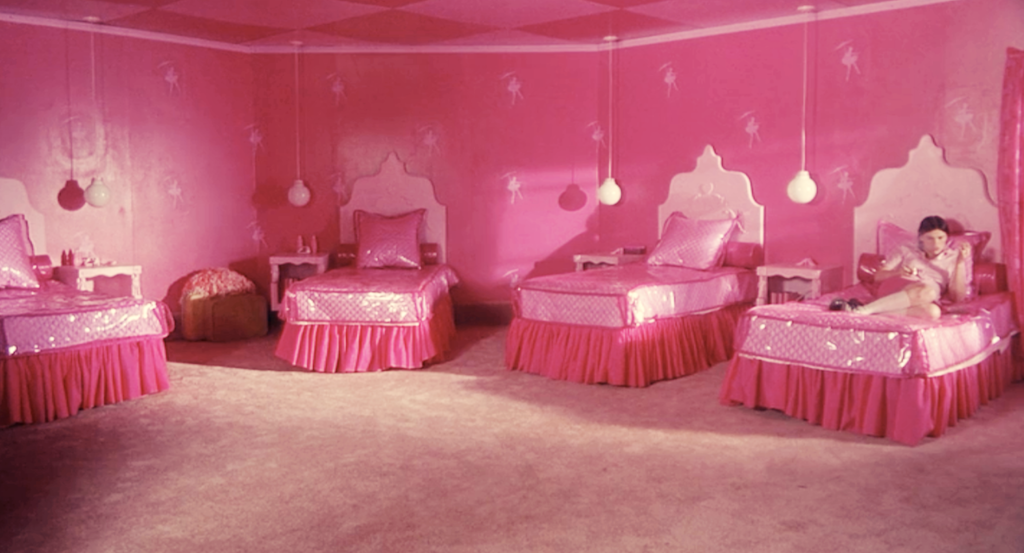 Today, everything comes back to how you look, how you present yourself to the world. For queer people, the act of presenting yourself to the world can be even more complex. The role of femininity has long been debated within feminist circles. For some people, it reinforces patriarchal hierarchy structures and should be done away with. For some people reclaiming what femininity is and means to them is a way of affirming their identities. Today, many “queer femmes have done the brave work of creating femininities that confront, challenge, and stand in opposition to patriarchy, thus mapping a path towards more liberating conceptions of gender.”

This video is queer AF. It has been interesting following Monae’s career over the years. From the beginning, people have always questioned how she identifies. In the beginning, she was very guarded, but over the past few years she has opened up a lot. I like seeing her more fully embrace herself.

This interview is so GOOD! Solange Knowles and Toyin Ojih Odutola talk about their processes and how to create an aesthetic language. I am in love with both of these artists!

I think Solange is one of the best artists, in any medium, working today. She effortlessly flows between so many things: sculpture, music, text, movement, performance, fashion, and pop culture and fine art. Toyin’s To Wander Determined at the Whitney might have been the best show I saw last year. It beautifully functioned in the Whitney’s first-floor gallery (which is never to be missed, it often has the best shows in the museum) and was articulate without being didactic. Both women are so good at understanding the contexts in which they create and exhibit their work.

Jamison Bachman was a “serial squatter,” traveling up and down the east coast ruining people’s lives and stealing their homes. It didn’t end until one of the residents of a property he was squatting in took him to court. While he was under arrest for assaulting her, he hanged himself.

This is why I have lived alone for the past four years. I mean, it is not the reason, but now I want to live alone forever.

One of the most interesting things about this article is how it highlights male entitlement, as many of Bachman’s victims here are women, and how fucked up the American housing market is. It way harder than it should be for most people in cities to pay rent. 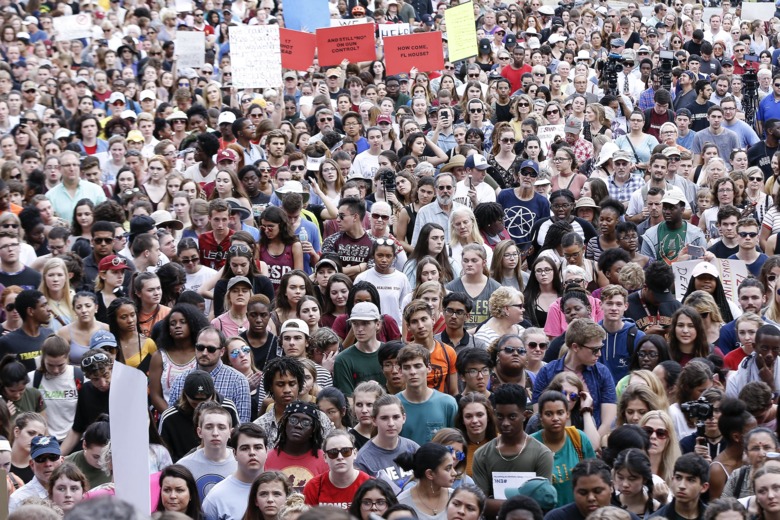 There have been so many articles published on students protesting for gun control that it is hard to choose just one. In the wake of the Parkland school shooting survivors protest Florida’s current gun laws at the state capital and high school students around the country have joined them as well.  Donald Trump, per usual, had no clue what to say with crib notes on how to appear sympathetic. He then said we need to arm teachers and the internet did not let him forget about Philando Castile.

Let me preface this by saying that I am very happy this bill, which bans new crude oil terminals from being built and prevents current ones from expanding in Baltimore,  passed the committee vote.

Eric Costello is the Councilman for my district, and the only person to oppose the bill when voted on by this committee. I met with Eric, and a few other people from the 11th District on Tuesday to discuss his position. I am glad he met with us, but I am not even sure he heard a word any of us said. He was so preoccupied with protecting the port, and the perception of the national and international shipping communities that I don’t think he cared about what lies beyond that perception. The (not so) funny thing is, he even mentioned how many of his constituents supported the bill but voted against it anyway.

Bro, please do your job. Listen to your constituents. Do something to help the citizens, not only the industries. And sugar is not the same thing as crude oil. 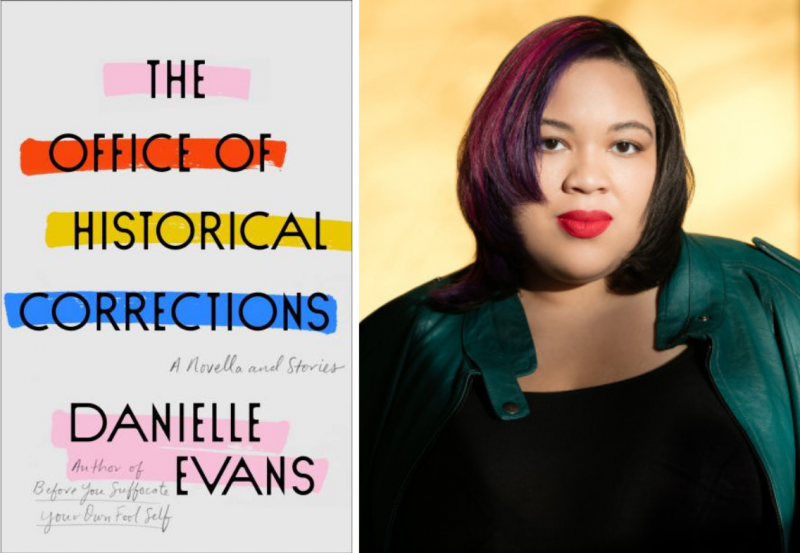 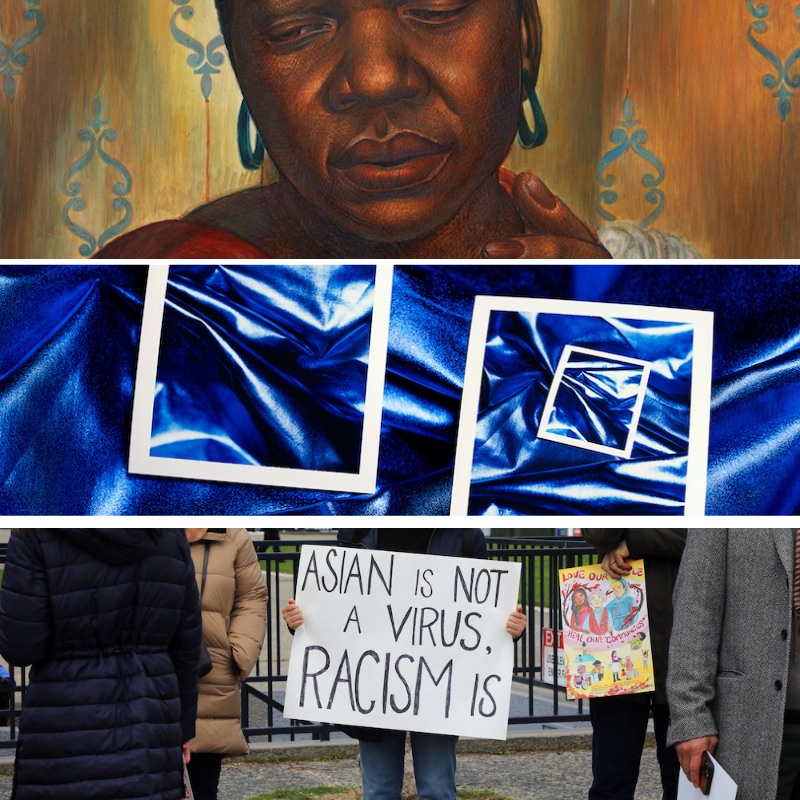 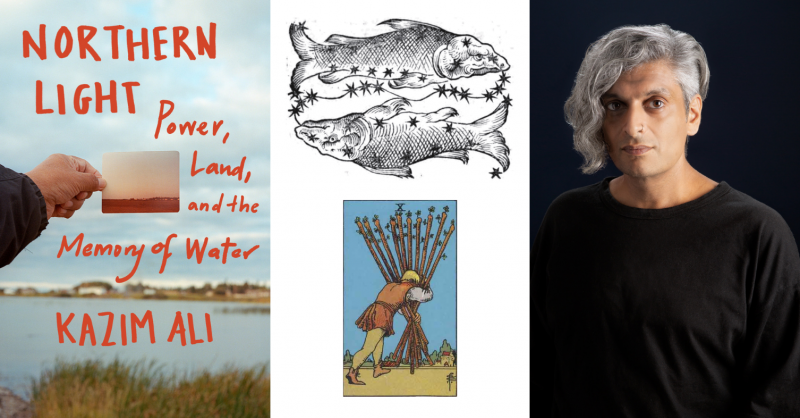