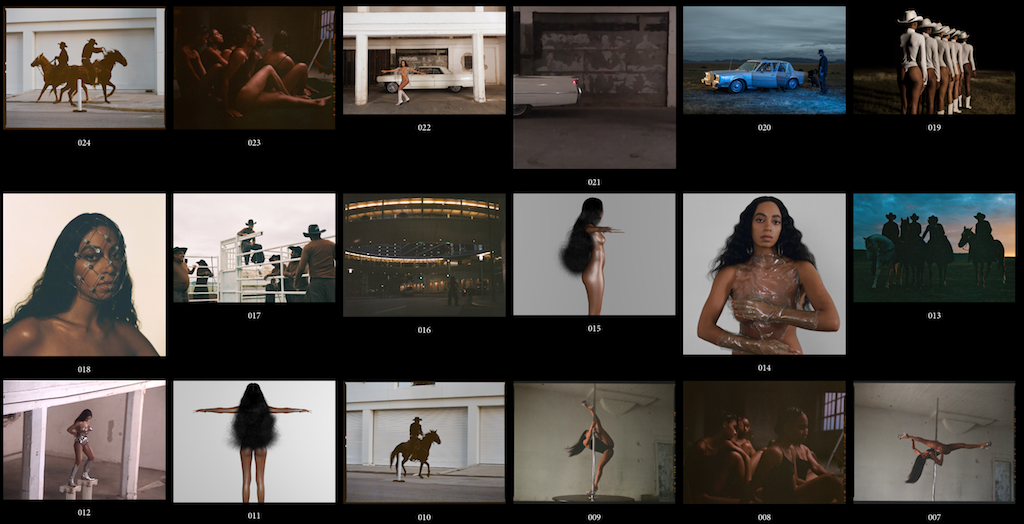 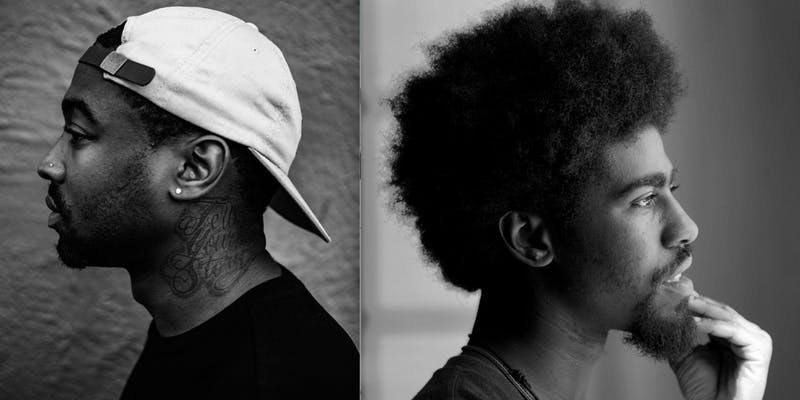 Media & Literature
Reading Claudia Rankine’s Citizen in 2019
Citizen displays how pesky and persistent racism is. But we already knew that. 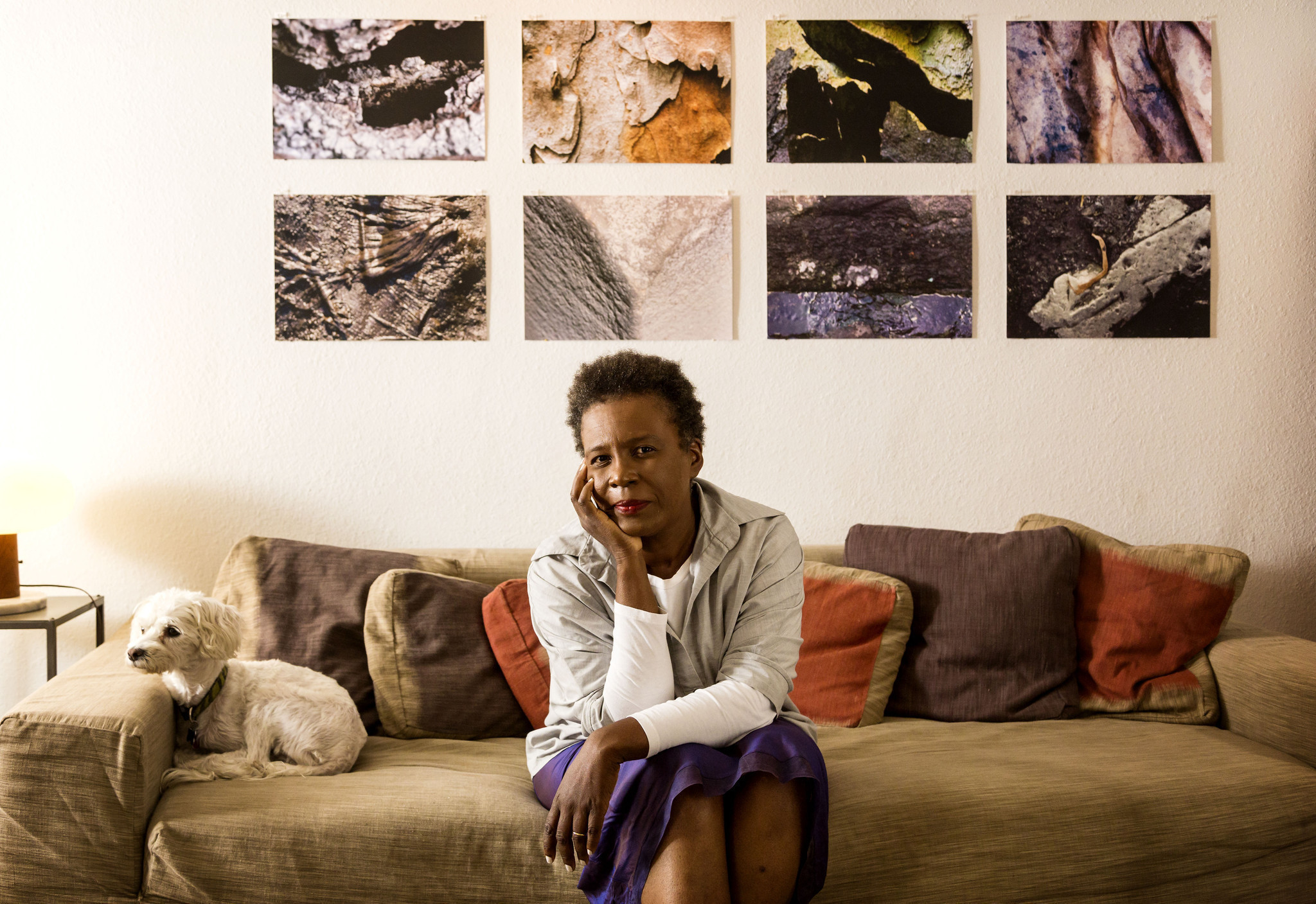 The day I started reading Citizen by Claudia Rankine I was to go and pick up a check from an arts institution where I had just hosted an event about a week before. This is an institution where I also had previously worked. I was to pick up the check from the front desk. The girl at the front desk was new. I’d never seen her before, and I can only assume that she’d never seen me before, because when I asked for my check she asked me my name, and then asked if I was just here a day or two ago.

“Were you here the other night?”

Hmm, I thought to myself as I got my envelope and left. Who was there in the past few days that I could have reminded the white girl at the front desk of? As I stepped out from under the marquee to go wait for the bus, I saw that a well-known comedian had just had a show there. We are both black, but we look nothing alike—one stark difference being my hot pink hair and the comedian’s longer black coils. Did the girl at the front desk mistake me for another black woman simply because we are both black? Or perhaps I simply looked like a member of the audience from that night.

I had only read the first few pages of Citizen but I was already feeling like a subject of her prose. Growing up in a majority black city gave me the privilege of not having to deal with white folks and their neuroses up close. For most of my childhood, the racism that affected me was structural. It wasn’t until college that I began to understand the spectrum of racism. Citizen, published in 2014, does a great job of illuminating the side of the spectrum called “microaggression,” in which white people subtly and casually other you.

I began to think of how Rankine would have written about my experience. What detached tone she would have assigned the front desk girl as she casually made us both stereotypes. If I would respond humorously or incredulously to such a rookie racist mistake. I only had to read about 43 pages of Citizen before the incident I lived is considered. Except this poem reads more like an exact repetition of what the speaker (conceivably Rankine herself) experienced: The white offender implicates that it’s somehow her own fault for being mistaken for the other black person. The anger in this section feels like a climax. But there’s so much more left to read.

Honestly, I find Citizen to be exhausting. Rankine does not write to soften the blow of racism; she writes about the intricacies of the blow, how the earth slowed down as the fist landed, how the blood splattered on the black victim’s face. I attempted to read it in February 2019, an infamously horrible Black History Month with politicians in blackface and films about white saviors still winning Best Picture at the Oscars. I braced myself as I dragged my feet through it.

Rankine does not write to soften the blow of racism; she writes about the intricacies of the blow, how the earth slowed down as the fist landed, how the blood splattered on the black victim’s face.

Rankine is most lauded for the way she writes poems about politics—or better yet, the way she writes about regular folks experiencing politics. Perhaps that’s what makes the work so hard to sit with. She clearly explains race dynamics to those who have the privilege of not already knowing everything about them, for both the white people who don’t understand what racism feels like and the POC who are too busy dealing with their own intra-racial trauma to be distracted by racism. She writes about the uncomfortable truth that we, meaning non-white folks, all know but still feel powerless against, despite how much “progress” has been made in America.

Citizen is simply not for those of us already aware of the awfulness of contemporary racism and suffering from racial fatigue, or those of us tired of the white gaze in general. This remains Rankine’s most-lauded work for a reason: Whiteness is obsessed with itself. Although Citizen is an in-depth criticism of the horrors of racism, all attention, whether positive or negative, is still attention. 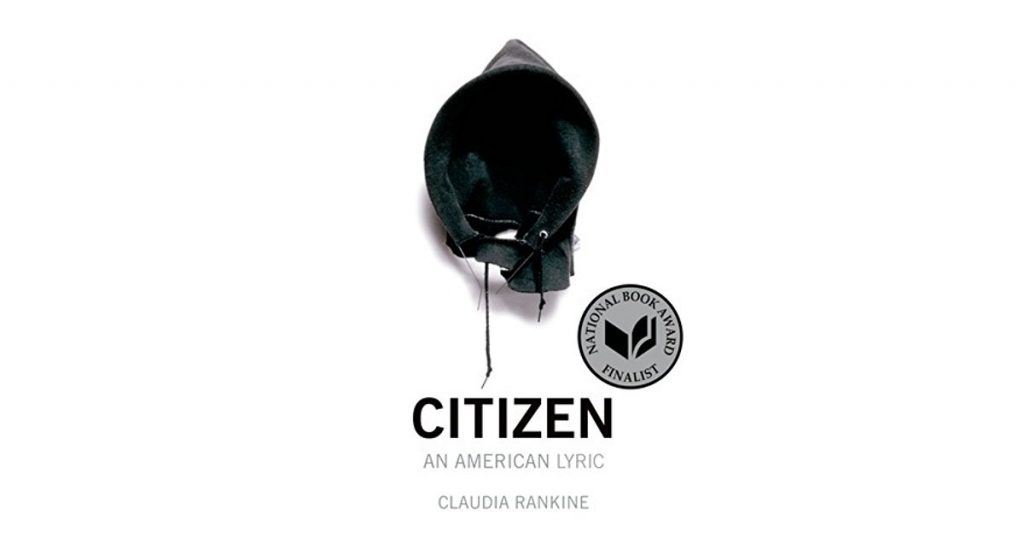 NEA Big Read: “I am a Citizen” is an evening of performances of original works by local female writers and artists inspired by or highlighting themes from Citizen: An American Lyric on March 6. Tickets available here. Claudia Rankine will be in dialogue with Marc Steiner on March 7.