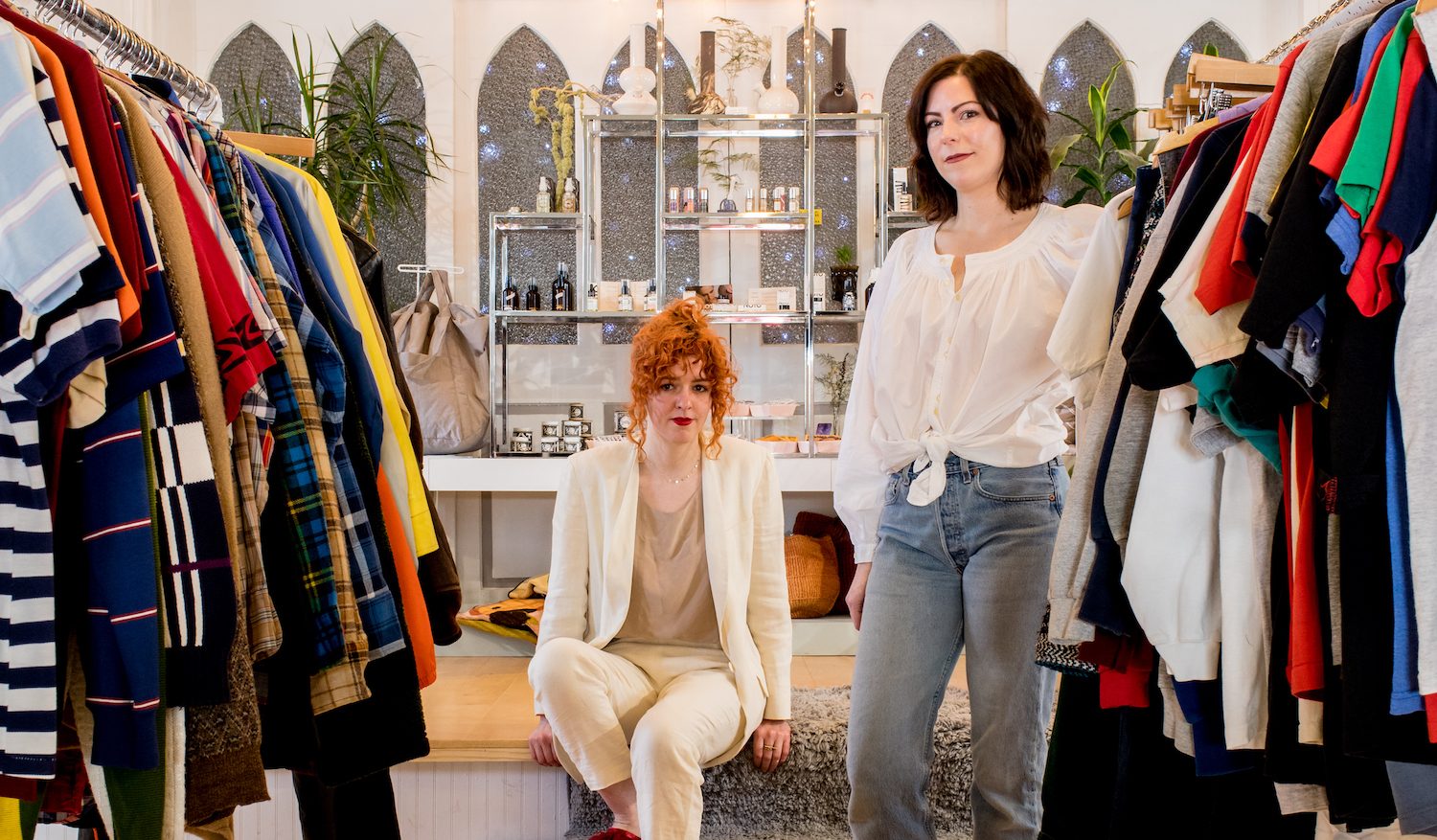 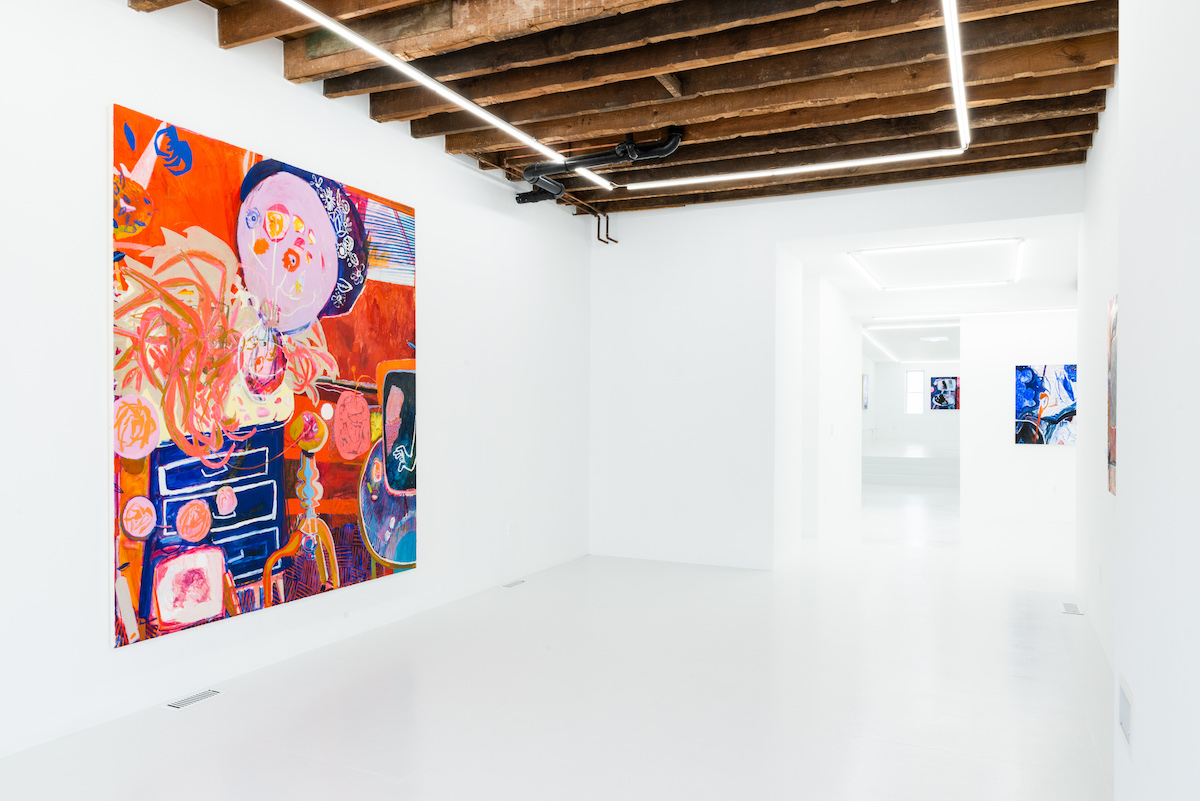 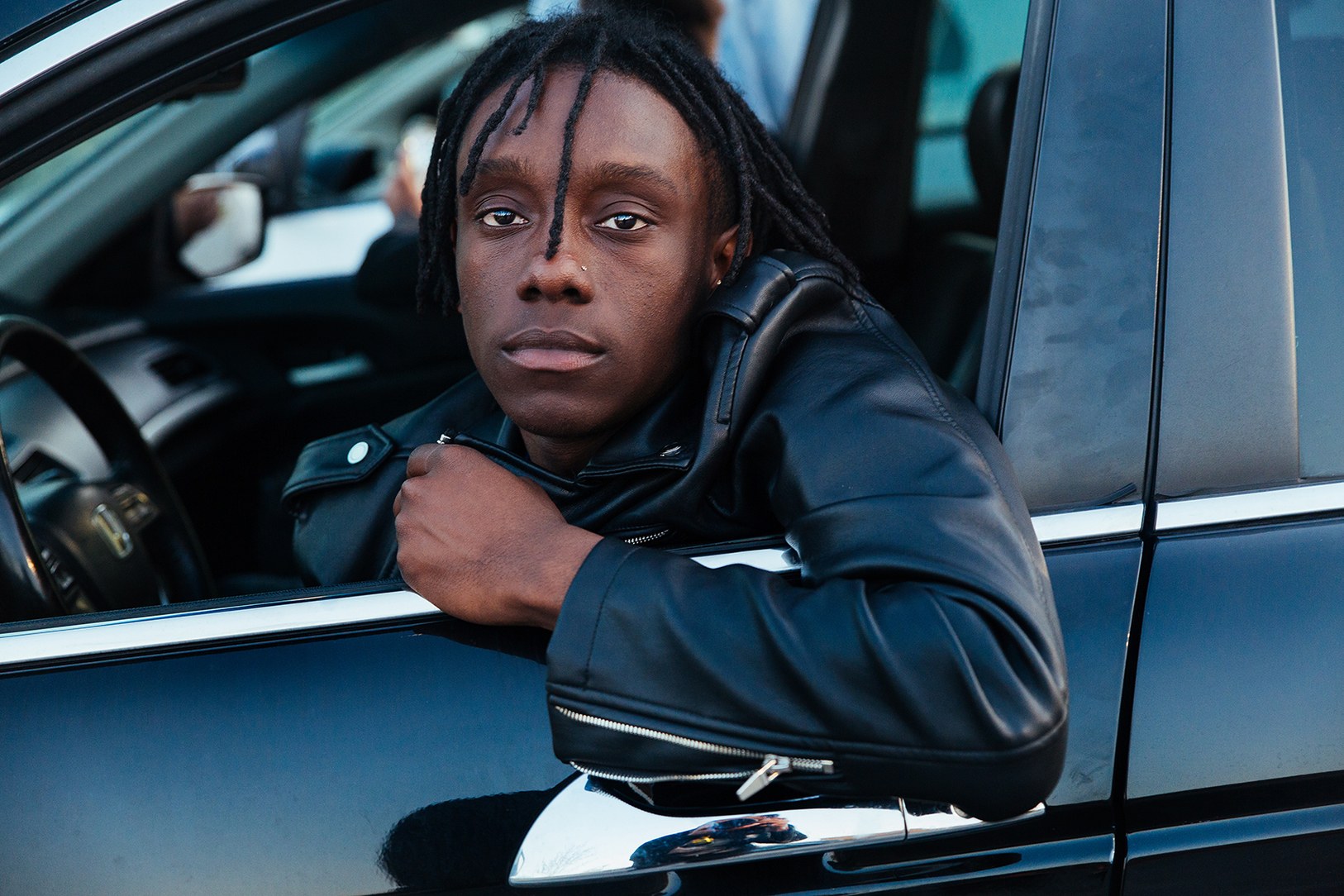 My IRL life was kinda WILDLY busy this week so I didn’t spend much time on the internet BUT the it did have some great things to offer. Pride month is almost over, Stonewall had a problematic 50th anniversary,

Highlights: Radioactive nuclear waste gets a home, graffiti is being gentrified, Megan Rapinoe is a national hero, small American colleges are over, a five year interview with Pulitzer Prize winning poet Tyehimba Jess, Gioncarlo Valentine captures the fear of young black men, what it’s like to live with a dead man, Chance the Rapper is now on your favorite streaming platforms, evidence that Subway loves late capitalism, and the democratic debates. 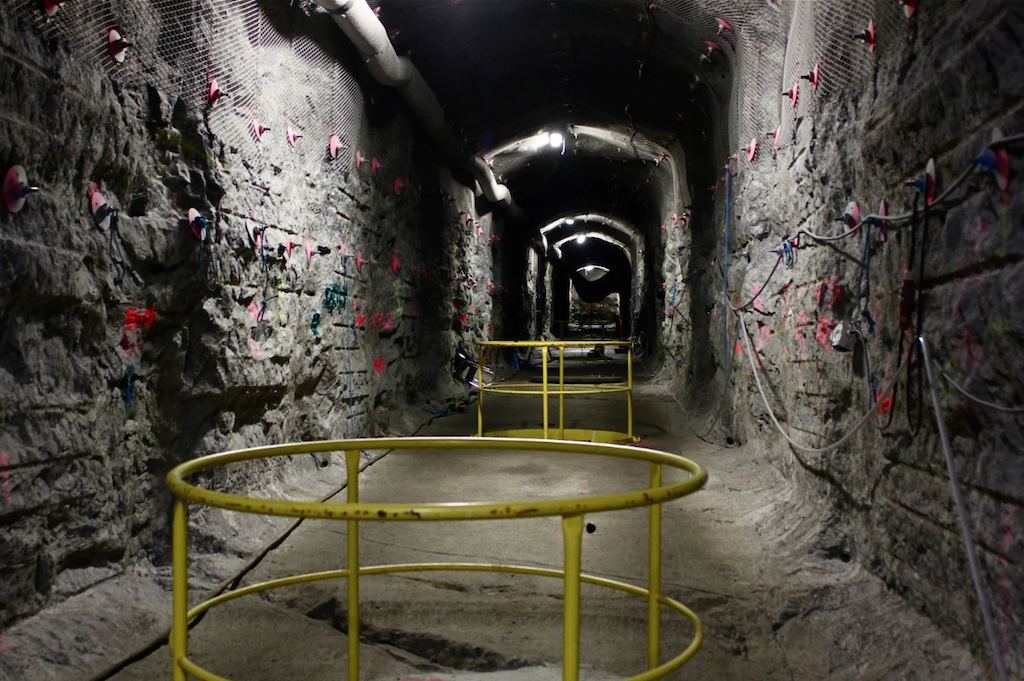 It is hard to go a day without hearing something about a nuclear threat or arms deal. There is always talk about taking nuclear weapons and stockpiles away from a nation, but I seldom hear where all of that material is going.

In Finland, a facility is being built “to outlast not only the people who designed it, but also the species that designed it. It is intended to maintain its integrity without future maintenance for 100,000 years,” and it is for radioactive nuclear waste. Uranium-235 has a half-life of 4.46 billion years, and creating a facility that can contain it, not only has structural challenges but linguistic ones: “how to warn future generations of the great and durable danger that lay at depth” even when the species that created it is no longer. It might be a question that doesn’t have an answer, but disposing of our nuclear waste requires one. 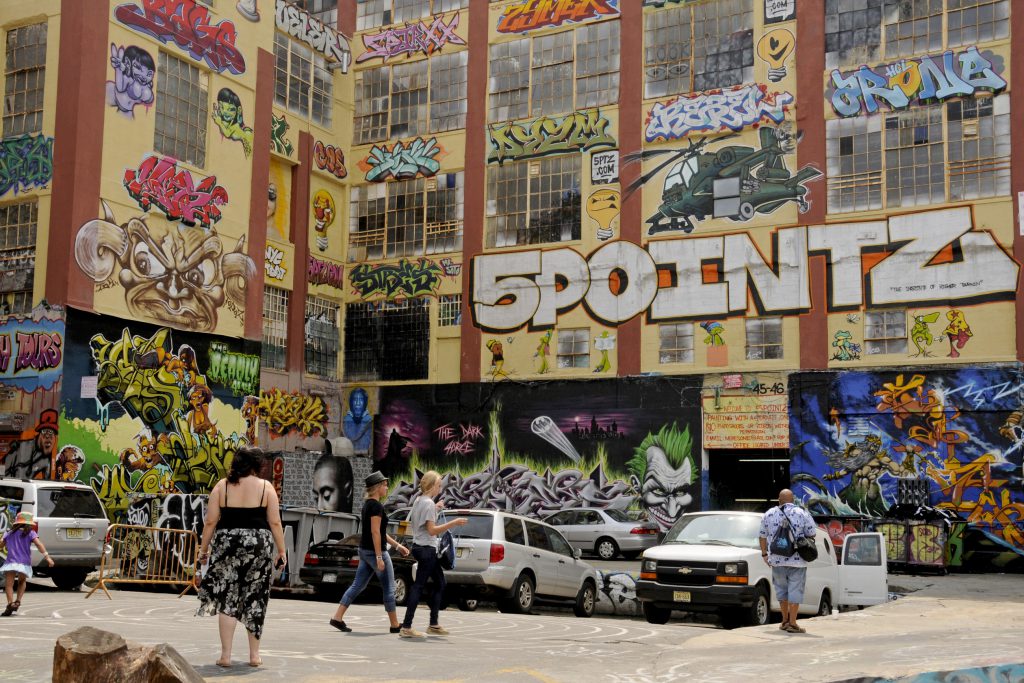 Graffiti was never meant to endure and for its creators, “ephemera is as central to their medium as spray paint.” Although it was not invented in New York, Graffiti is entwined with the city’s narrative and “exploded in popularity just as the city was hurtling toward bankruptcy in the ’70s, which led graffiti to be identified with all the social ills that then plagued New York.” Now, as with most things, the one transient art form is being “increasingly been defanged, coopted, and commodified,” and used as a signifier of gentrification.

If you have not been watching the Women’s World Cup you should be. And if you don’t know about Megan Rapinoe by now, well, then idk. Not that Rapinoe wasn’t already known before the World Cup, but she has definitely become the breakout star of the tournament not only due to her incredible skill on the field but also for her fervent political beliefs.

Rapinoe, who has long supported Colin Kaepernick’s protest and continuously fights for the civil rights of all, is “not going to the fucking White House” despite Trump’s “win or lose” invitation. We should all follow Rapinoe’s lead and “until the unlikely event that this president reverses course on human rights issues, demonstrates a modicum of sanity and works to restore respect to the Oval Office” no one should go to visit Trump at the White House.

4. The Atlantic: The Surreal End of an American College

Before we get into this piece let’s just generally acknowledge how fucked the American education system is. It is also no secret that higher education is going through changes. Increasingly, small colleges throughout the country are closing, or being bought and merging with larger schools, sometimes leaving their current students stranded. Further, this might become more common as “a gradual downturn in U.S. birth rates has led to a decrease in the country’s current high-school population (which remains four-year colleges’ primary source of students).” For all but the very top universities, this could be catastrophic.

5. The Believer: An Interview with Tyehimba Jess 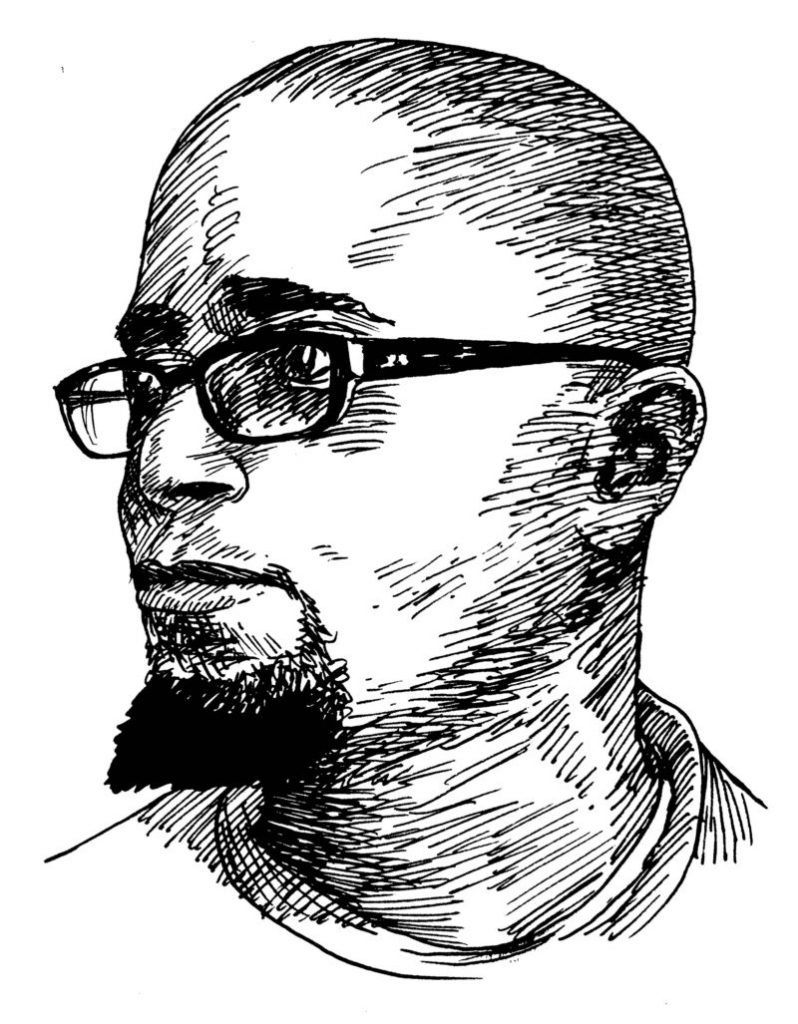 The way the introduction to this interview by Jessica Lanay starts off—“if anyone were to ask me how I met Tyehimba Jess, I would blush and regretfully say I don’t remember. How I met Tyehimba is not as important as the fact that I did”—sets a more casual, conversational tone for the whole piece.

I love interviews. And I love that this interview took place over five years, mirroring the cyclical nature of conversations. I didn’t know much about Tyehimba Jess or his work before reading this. He is a writer and musician. He won a Pulitzer Prize in 2017 for his collection of poems Oilo. 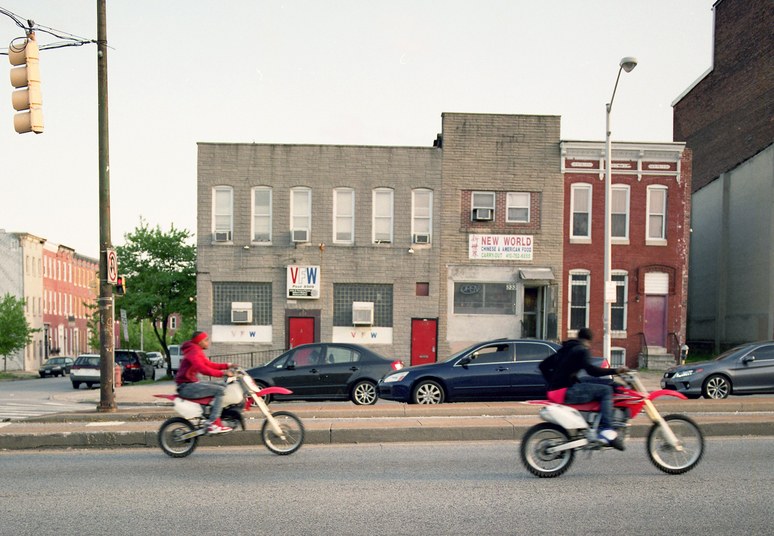 * Featuring young black men from Baltimore, Gioncarlo Valentine’s series, “‘The Soft Fence,’ …catalogue[s] the damn-near infinite ways that we ritualize fear in our bodies.” Speaking to Heavy author Kiese Laymon recently, Valentine said: “I’m always afraid, but people assume I’m fearless.” When shooting the series, Valentine understands how black men go from “smile to ice-grill in the span of a second, from fingers stretched or freely dangling to fingers clenched or in the shape of some sign that connects us to a group, a region, a culture, a state, a state of peace… Only terrified people go to all lengths to show that they aren’t afraid.” 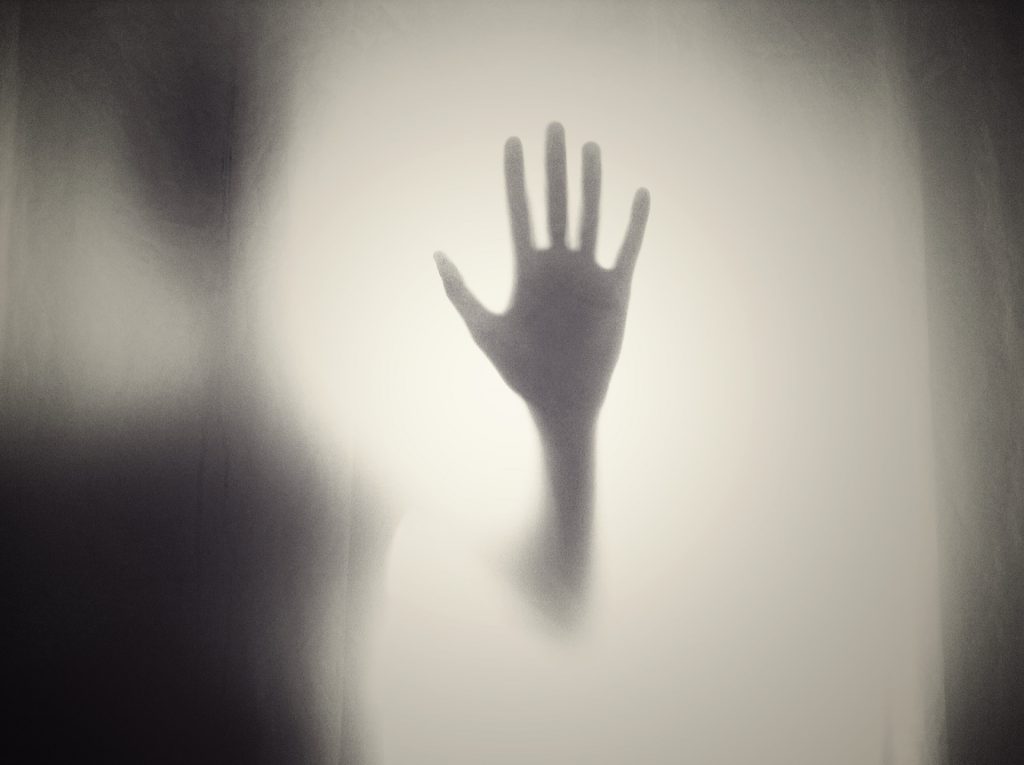 This story startled me a lot more than I expected. For some reason, I thought the dead man would be a ghost, not an embodied form that “moved like an octopus” with “his tongue lolled out” and “open but milky” eyes. The dead man, Thomas, had a body that started to leak, melting away.

Thomas was lonely in death, and the woman he lived with was lonely in life, but “this is all we’ve got now and you have to be okay with it.”

8. Rolling Stone: Chance the Rapper Bets Once More on Nostalgia 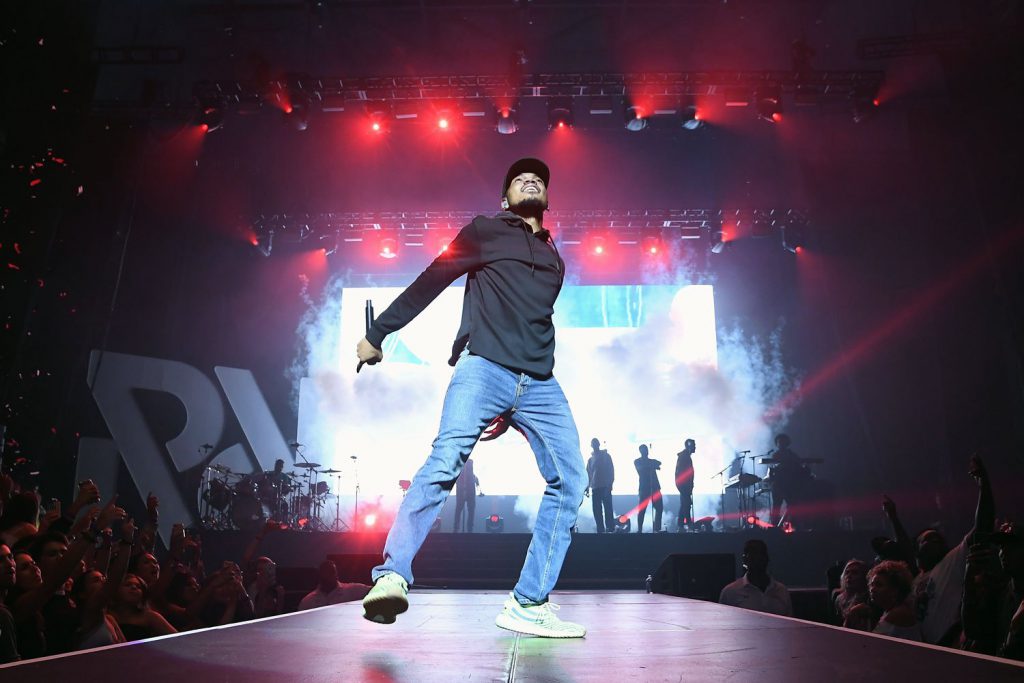 This week Chance the Rapper released 10 Day and Acid Rap on major streaming platforms. Previously the mixtapes were only available on Datpiff, LiveMixtapes, and SoundCloud. I think the reason this feels like big news is because Chance is an independent rapper functioning without a major label and the funding they provide. It will be interesting to see how this move plays out when is debut album, Owbum, is released.

9. The Cut: A Close Reading of the Most Deranged Sandwich Commercial Ever

got another capitalism greatest hit. i will give you one hundred thousand dollars if you can guess the brand by the end pic.twitter.com/bwfJJLabg4

I don’t know if I would explicitly call this commercial deranged, but it is very very strange. The best way to describe this two-minute sentimental video depicting life milestones of a young-man-turned-sandwich-commercial is “advertising run wild.” Thank you, late capitalism.

10. NBC: First democratic debate, nights one and two, in under 10 minutes

Everyone has an opinion on the democratic debates. If you have not watched them all, NBC has full broadcasts of both nights. Obviously, Williams is the new candidate everyone is paying attention to and Biden should CLEARLY drop out as he knows nothing. Who is the best candidate? That question surely wasn’t answered. But with this many candidates, thinning the field is the best we can hope for.

*This segment was edited on July 2 to better reflect our editorial standards. The author’s initial statement said that she had not heard of artist Gioncarlo Valentine, and we regret this oversight.

All images taken from reference articles.