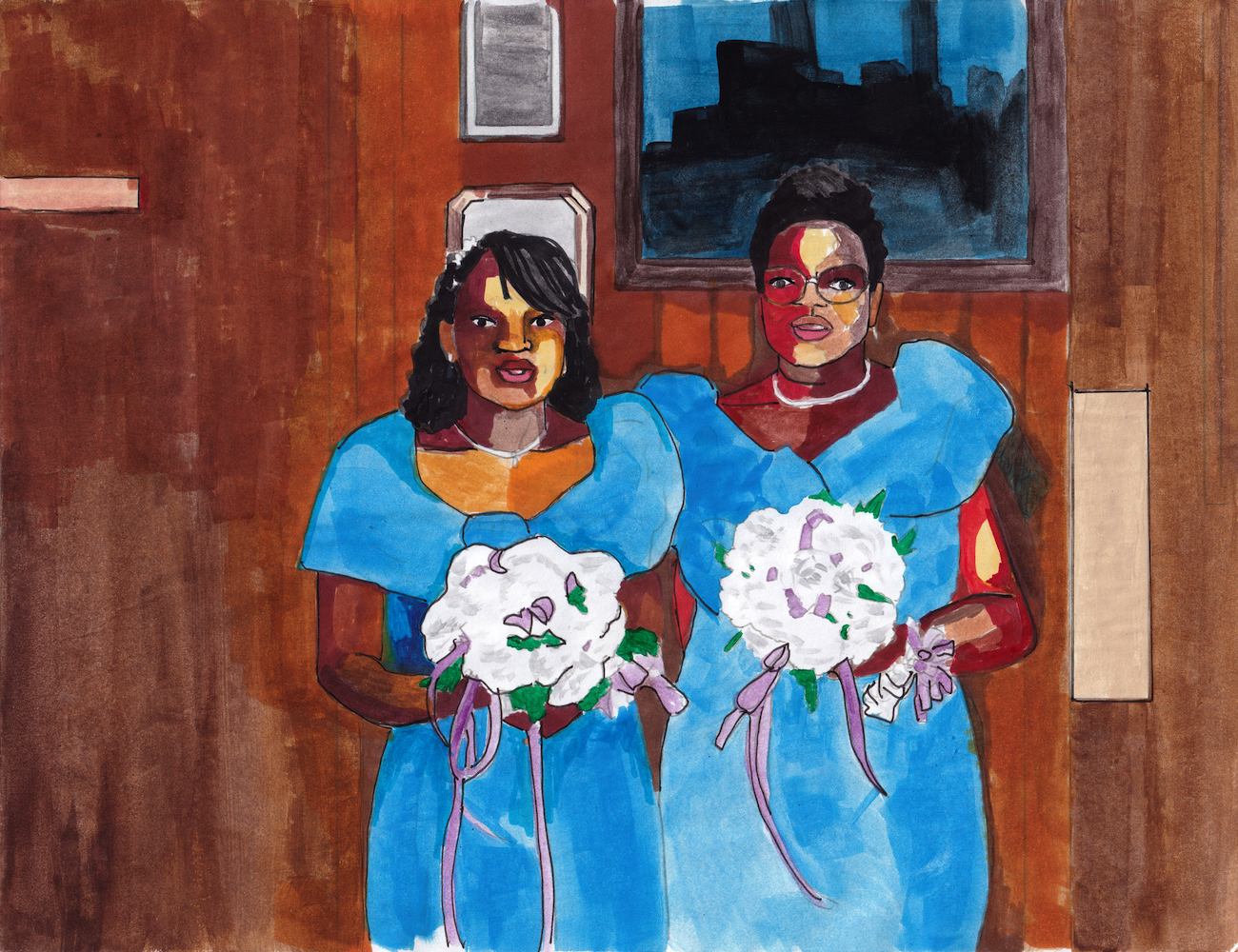 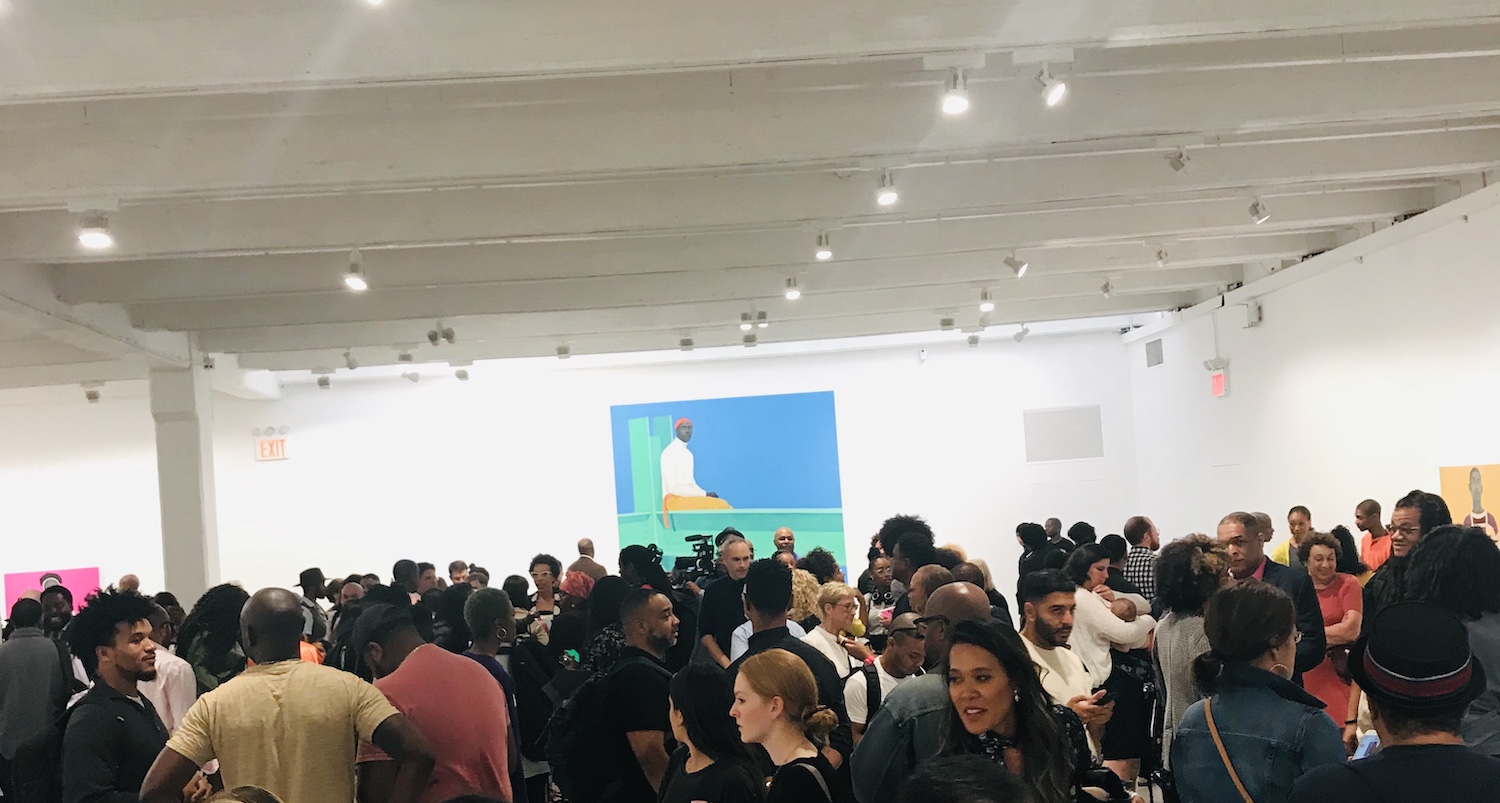 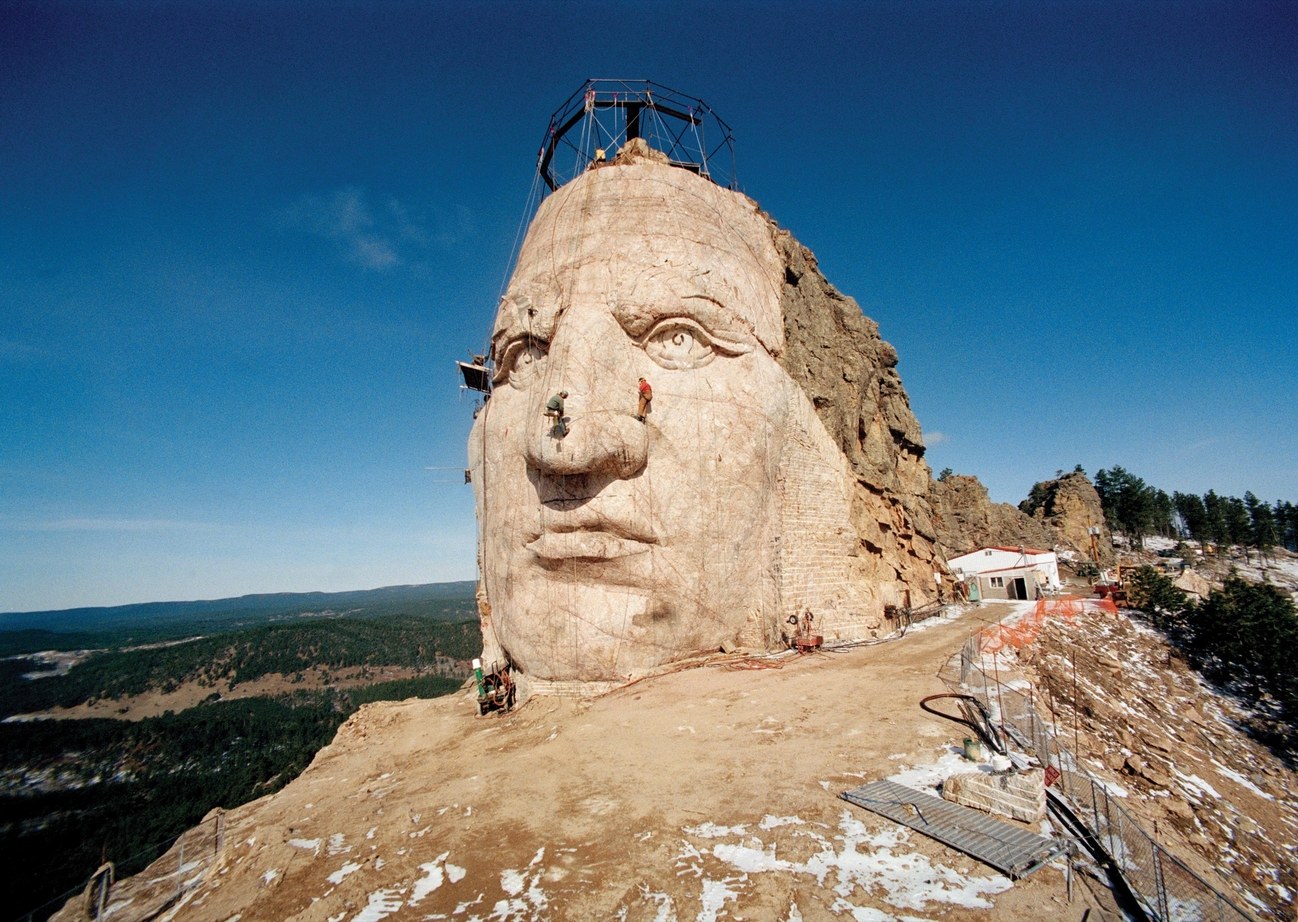 The internet was lowkey but good this week. Highlights: The disastrous Boeing 737 Max, Crazy Horse, Ta-Nehisi Coates and Chris Jackson, Congressional fanfiction, sexism in the academy, Instagram as an identity, the difficulties of making friends as an adult, Michael Vick’s dogs, Agnes Martin, and Zsela. 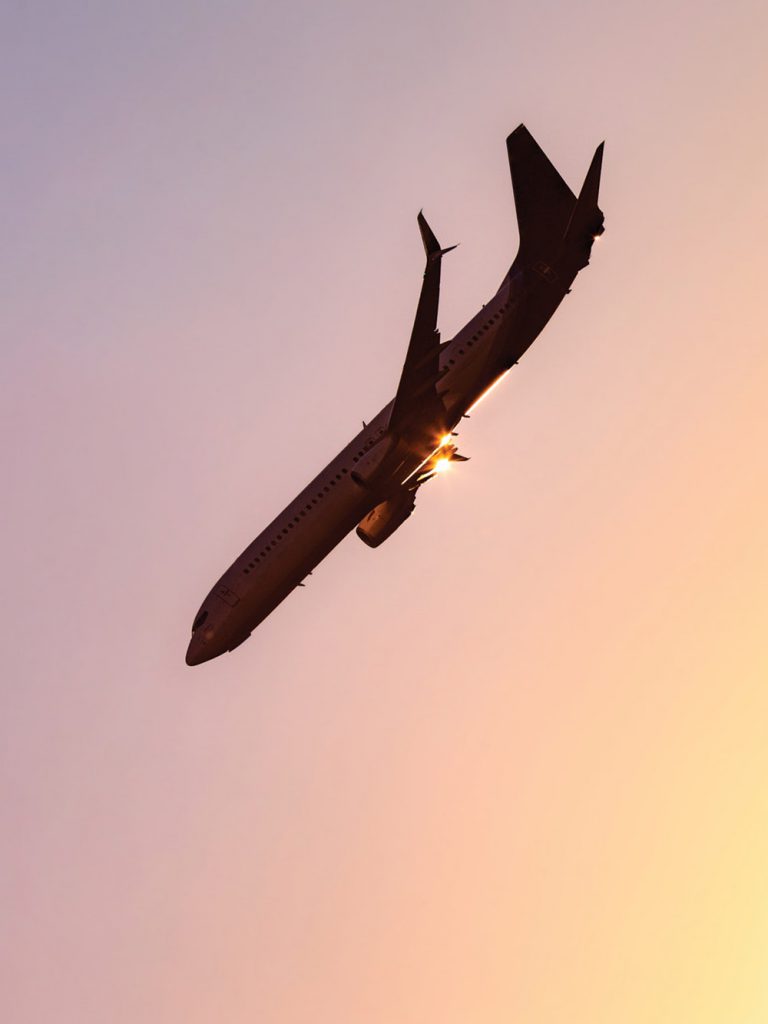 Since 2018, 346 people have died due to two Boeing 737 MAX crashes. Both crashes were the result of the Maneuvering Characteristics Augmentation System (MCAS), which many pilots didn’t even know about. The redesigned 737 MAX had a different center of gravity than its predecessor, causing its “nose to pitch up” during certain maneuvers. MCAS is “programmed to turn the nose down at the feedback of a single (and somewhat flimsy) sensor” and didn’t allow for a pilot override. This is the story of how a faulty plane made it to market, largely in the service of capitalism and corporate bottom lines. 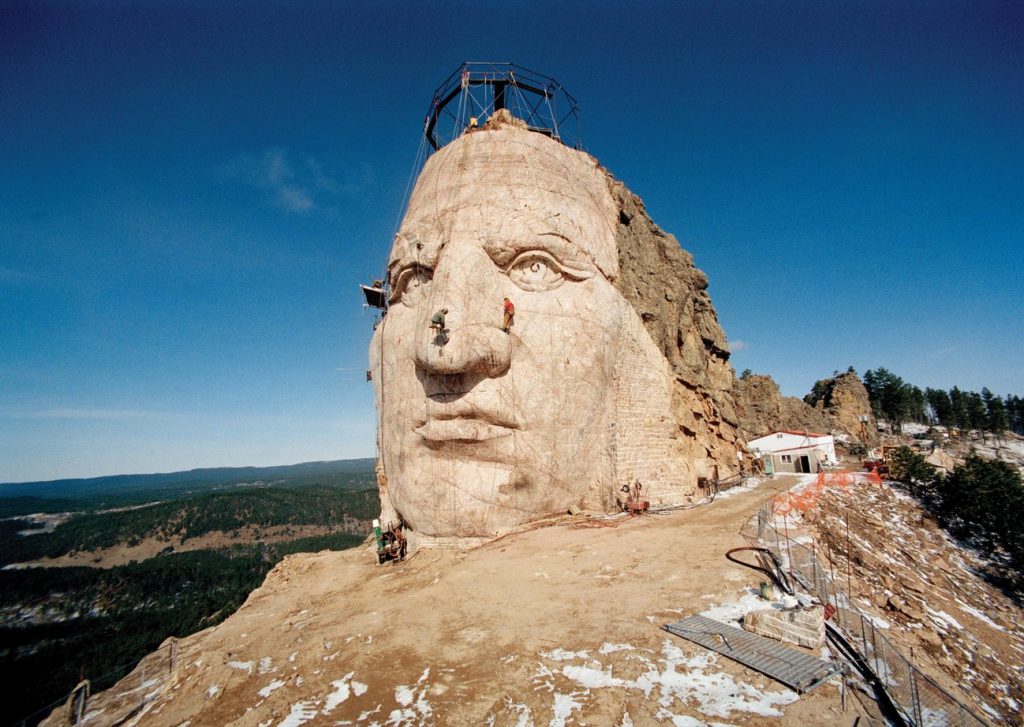 Tasunke Witko, known as Crazy Horse, is one of the most famous Native American warriors. “He never conceded to the white man,” and is highly revered for his “defeat of Custer and the Seventh Cavalry at the Battle of the Little Bighorn and for his refusal to accept, even in the face of violence and tactical starvation, the American government’s efforts to confine his people on reservations.” Since the late 1940s, there have been plans to make a monument in his honor—it would be the largest sculpture in history—and it has been under construction ever since. The memorial was largely conceived by Korczak Ziolkowski. The project and the image of Crazy Horse—which is copyrighted—are now under the purview of the Ziolkowski family, and there are many inconsistencies in the history of Crazy Horse that the family promotes, and what is done with the money earned from ticket sales and donations.

One of my closest friends is Lakota. After reading this I sent it to her and asked her if she would be willing to add her opinion to this week’s column. Here is what she wrote:

Crazy Horse is an esteemed warrior amongst the Lakota people, and we (his people) honor him for he always put us first. I remember going to visit the Crazy Horse memorial when I was younger and wondering why it was unfinished—Mount Rushmore was fine and pretty with four colonizers. I wanted more while visiting but had yet to understand the underlying destruction that these sculptures symbolize.

I asked my elders their opinions on the monument. My grandpa shared that “Tasunke Witko (Crazy Horse) never wanted his picture taken. So he would have objected. I would have honored his wishes, he was a very humble man.” My grandmas added that “there are exploitations going on at that monument. Thievery. They stole our land—Indian people didn’t want to sign those treaties. But they [white people] wanted that gold and wherever they landed they took. And we never saw any money.” My grandpa joked that he calls toilet paper “treaty paper.”

This article gets at the heart of what Natives have endured. Everything that could have been taken from us was—especially if it meant profit for the white man.

Paha Sapa (the black hills) is the center of the universe for the Sioux people and Crazy Horse died for the black hills and their people. It is true that some Sioux people like his sculpture and feel that it honors him. I wouldn’t have wanted our sacred site to be demolished. 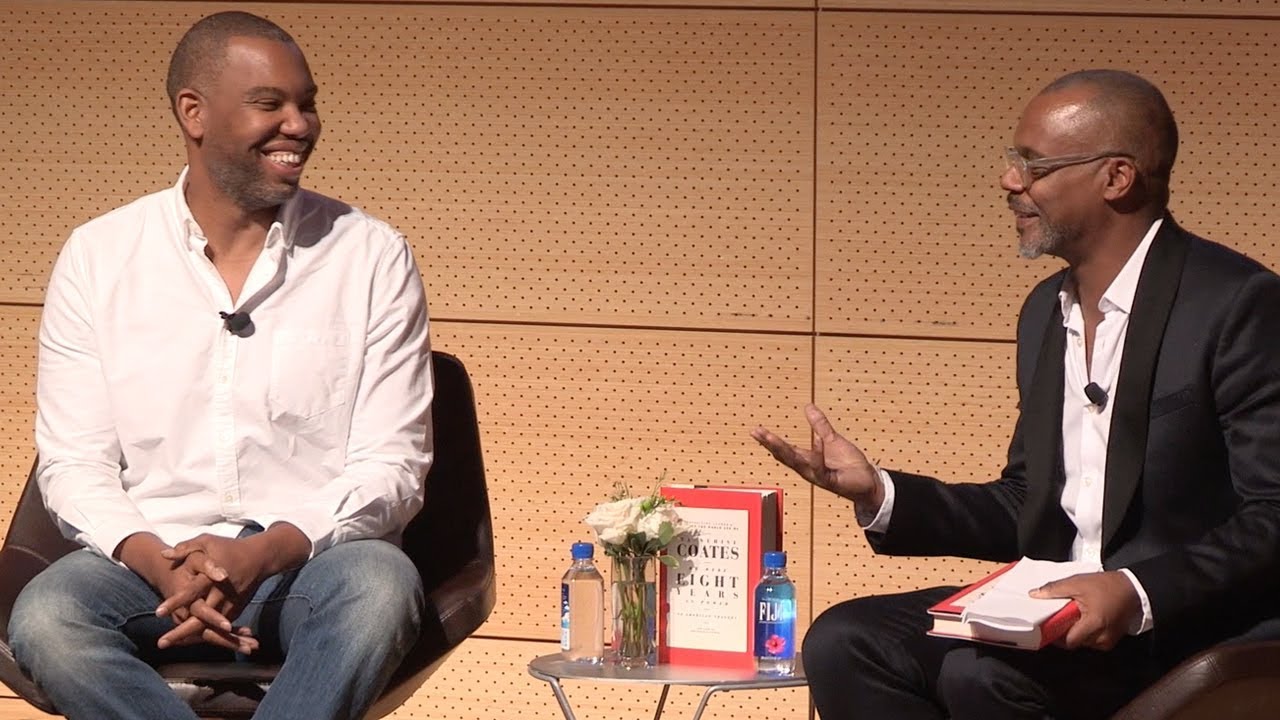 A writer is as good as their editor. Ta-Nehisi Coates is a great writer, so it only makes sense that he has an equally great editor. Coates has been doing press for his debut novel, The Water Dancer, for a couple of months, but this is the first interview I’ve encountered where Coates is with his editor, Chris Jackson. As a journalist, Coates has a massive following, and his arguments are often politically weaponized. But when writing the novel, Coates knew that it had to be “deeply felt” and take seriously “the trust readers have invested in me,” he said. He knew that “If I’m excited, and Chris is excited, that’s about all I can ask. Maybe my wife being excited about it too… If I get all those three, then okay! Maybe it will go wrong, maybe it will go right, but at least it was done with the best feeling, the best of intention.” 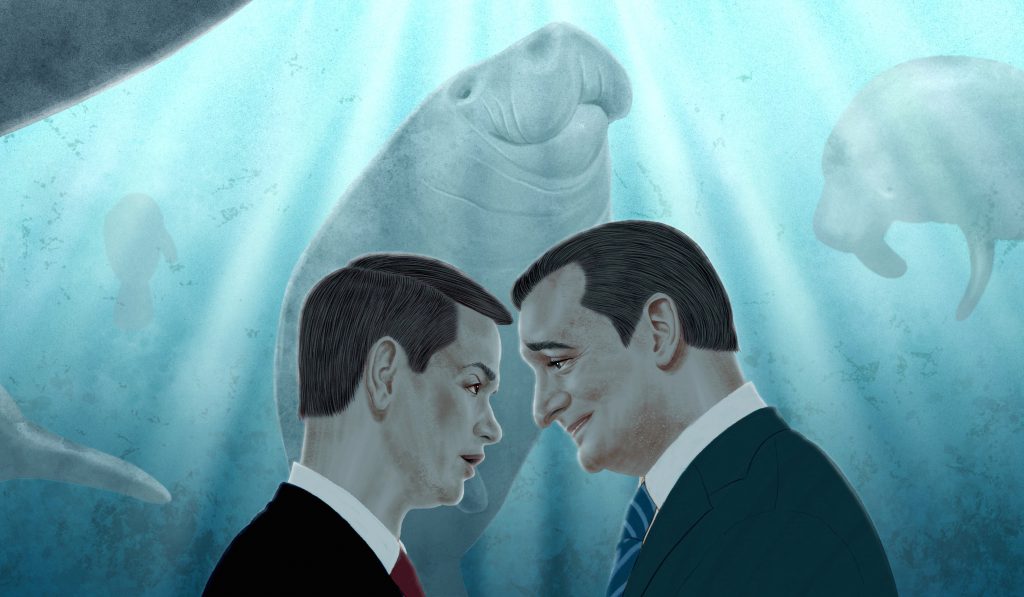 I don’t read fanfiction, but damn! I might have to start reading political fanfiction. I usually think of fanfiction as stories written about characters from TV shows or movies, sometimes celebrities, but never politicians. But since the 2016 election, political fanfiction has grown with a rise in American political engagement. The genre “takes characters from one world and reimagines them in another, often with completely different characteristics” and creates a sense of catharsis for many of its writers. And interestingly, even with the raging debate on gun control, abortion bans, and violence in America, most “congressional fan fiction, even the really out-there stuff, is all about the romance.”

5. The Iowa Review: White Ink and the Great American Macho 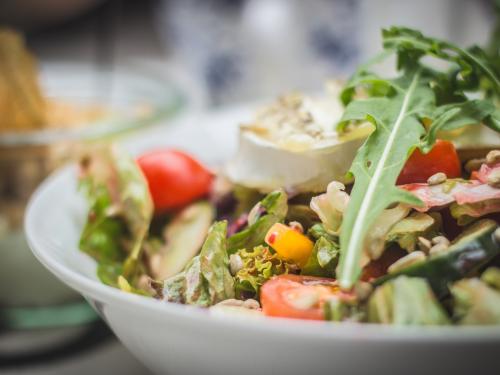 Jennifer Colville meditates on her experience earning her MFA in writing from the University of Syracuse in the 1990s, with Junot Díaz as an advisor who “didn’t even read [her] thesis.” This story is about the myth of the male genius, about “how it felt to be an emerging yet often failed feminist in the cowboy culture of the turn-of-the-century MFA world.” Colville’s experiences with the writer, who in 2018 was accused by several women in the literature community of sexual harassment and abuse, “did not cross any obvious student-teacher lines,” though many of them “fall in the gray area where subtle and institutionally supported sexism lives.” This is a story about “the complexities of the culture.” 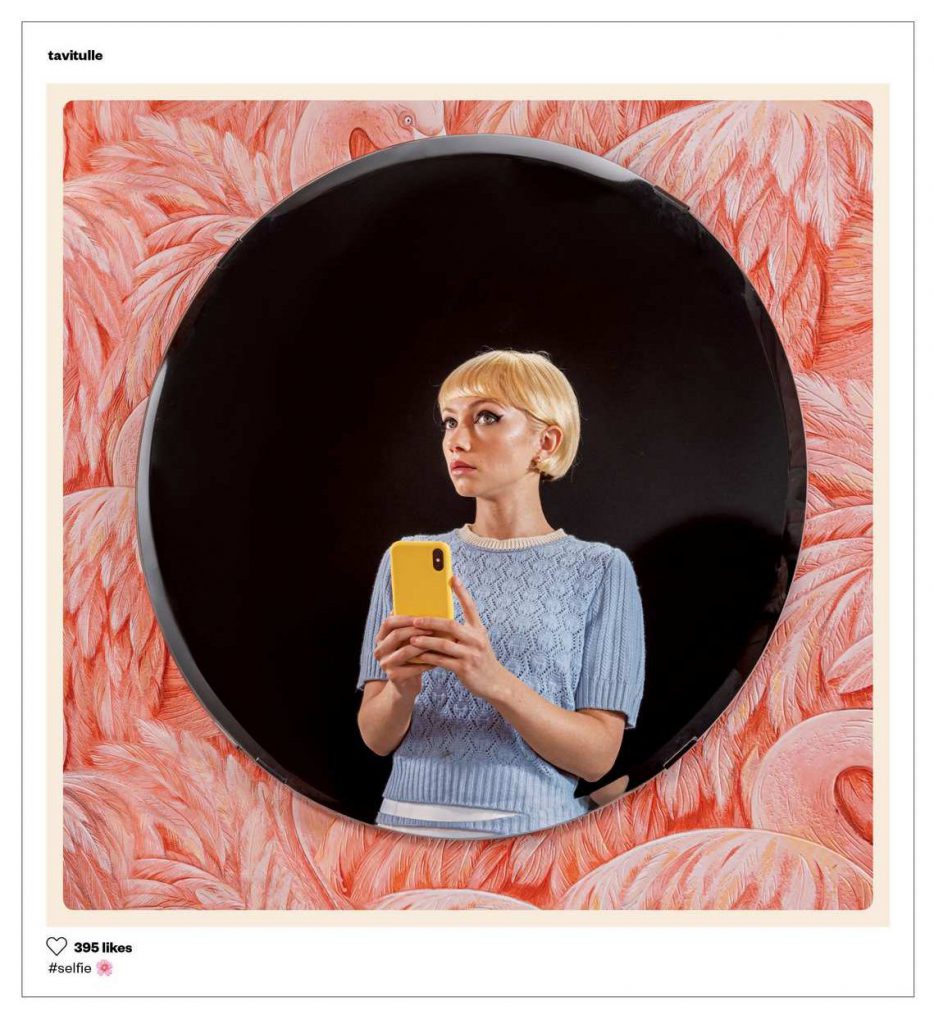 I didn’t start spending a lot of time on the internet until I was in undergrad and developed something of a formal academic interest in it. While I do have a highly curated Instagram account, I’ve never been confused about what is “authentic or performance or both or neither,” as Tavi Gevinson explores in this essay.

Gevinson grew up on the internet and has been documenting her life through various forms since she was 11. At times, navigating life between physical embodiment, Instagram posts, and being her own avatar, engendered Gevinson to “distrust” herself. But Instagram and social media didn’t form in a vacuum, and “together, we have helped Instagram become its own multibillion-dollar economy: the influencer industry, where people become brands and where brands reach people through other people, fueled by our attempts to solve the great mystery of how one looks in the eyes of another.”

7. Shondaland: The Quest for New Friendships in the Dregs of Adulthood 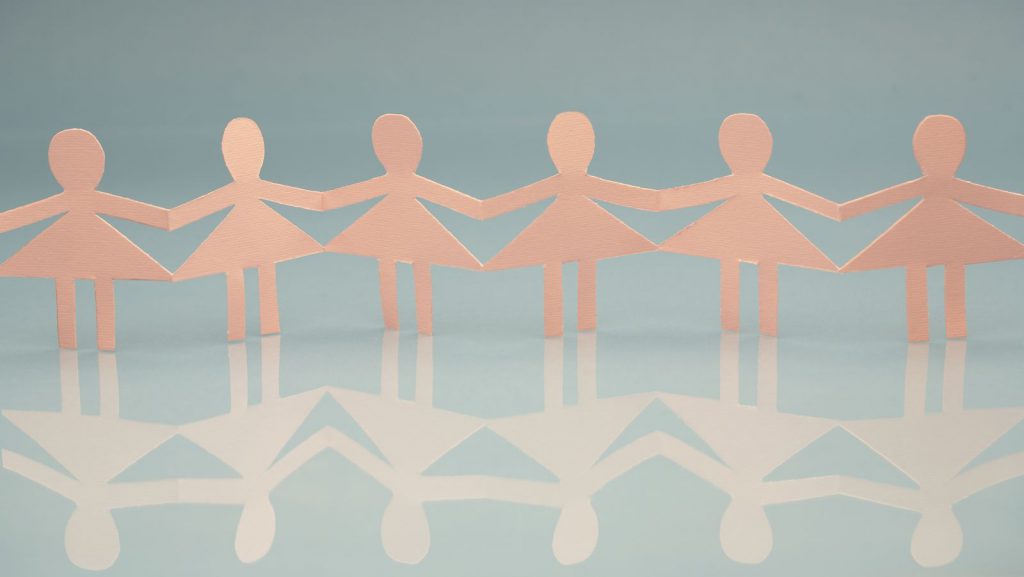 I am begrudgingly entering adulthood. And I’ve never really had to make friends as an adult. I went to undergrad in Baltimore and stayed there for a year afterwards, with friends in the city already. Then I moved to DC, where I also already knew people. Now I’m at a small grad school with a tight-knit community—so I would have to actively and aggressively go out of my way to not make friends.

Proximity plays a huge role in making friends. As a child, “you’re herded together by virtue of adults telling you where to go and what to do.” As adults, “we didn’t have that luxury anymore.” As in romantic relationships, making friends has the “painful potential for rejection, for things to fail and heartache to set in.”

In 2007 Michael Vick, then the highest-paid player in the NFL, pleaded guilty to running an illegal dogfighting ring. The case shed a national and international spotlight on dogfighting and “helped change how dogs taken in large-scale dogfighting busts are treated. Rather than being euthanized, the Vick dogs were given a chance to live.” The Post tracked down the 47 dogs rescued, only one of whom had to be put down for behavioral issues. These are their stories.

9. The Paris Review: On Line: The Pulse of Agnes Martin 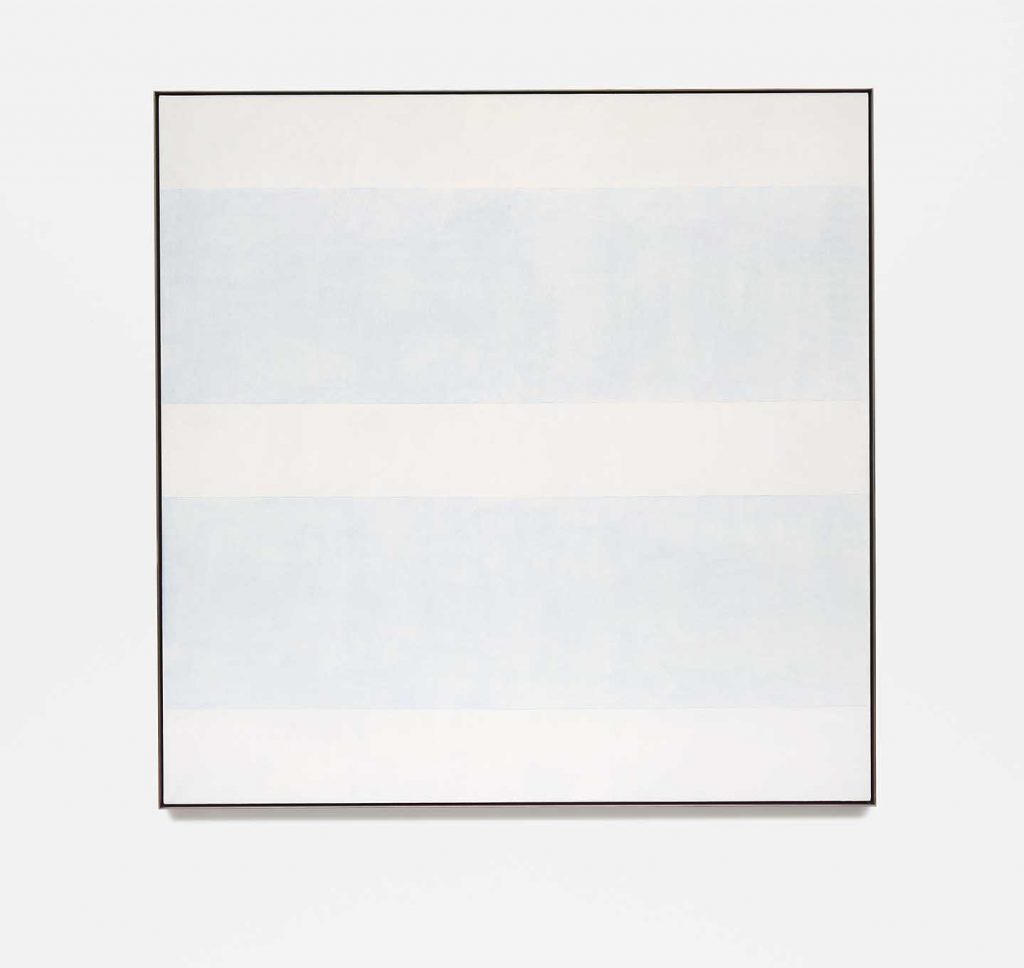 I have loved Agnes Martin’s work for years. They photograph poorly, so I seek them out in person. I like to listen to them. I like how they hum. And some even sing. When I want to experience the quiet humming of Martin’s paintings and can’t access them, I find myself reaching for collections of poetry by Elizabeth Bishop or Robert Lax.

I think everyone has a different response to Martin’s work, and part of the beauty of her paintings lies in their consistent ability to elicit your own specific response. For John Vincler, Martin’s lines breathe, “they document a moment of action done with purpose and—to purposely use an unadorned phrase—not a lot of fuss. They have humility” and elicit a desire to “unplug.”

My favorite painting of hers is Friendship from 1963. While the canvas is a large square, gridded like many of her other paintings, it is covered in gold leaf, deviating from most of her work. Friendship is in MoMA’s collection, and I’ve seen it there a couple of times, and in the retrospective Beauty and Truth at the Guggenheim. Friendship always sings.

I have been waiting for this song to come out for MONTHS! “Earlier Days” is the second single from Zsela’s debut EP, which does not currently have a release date. I want more! And I hate that, except for small clips of performances, this and her first single, “Noise,” are the only recordings of her on the internet!