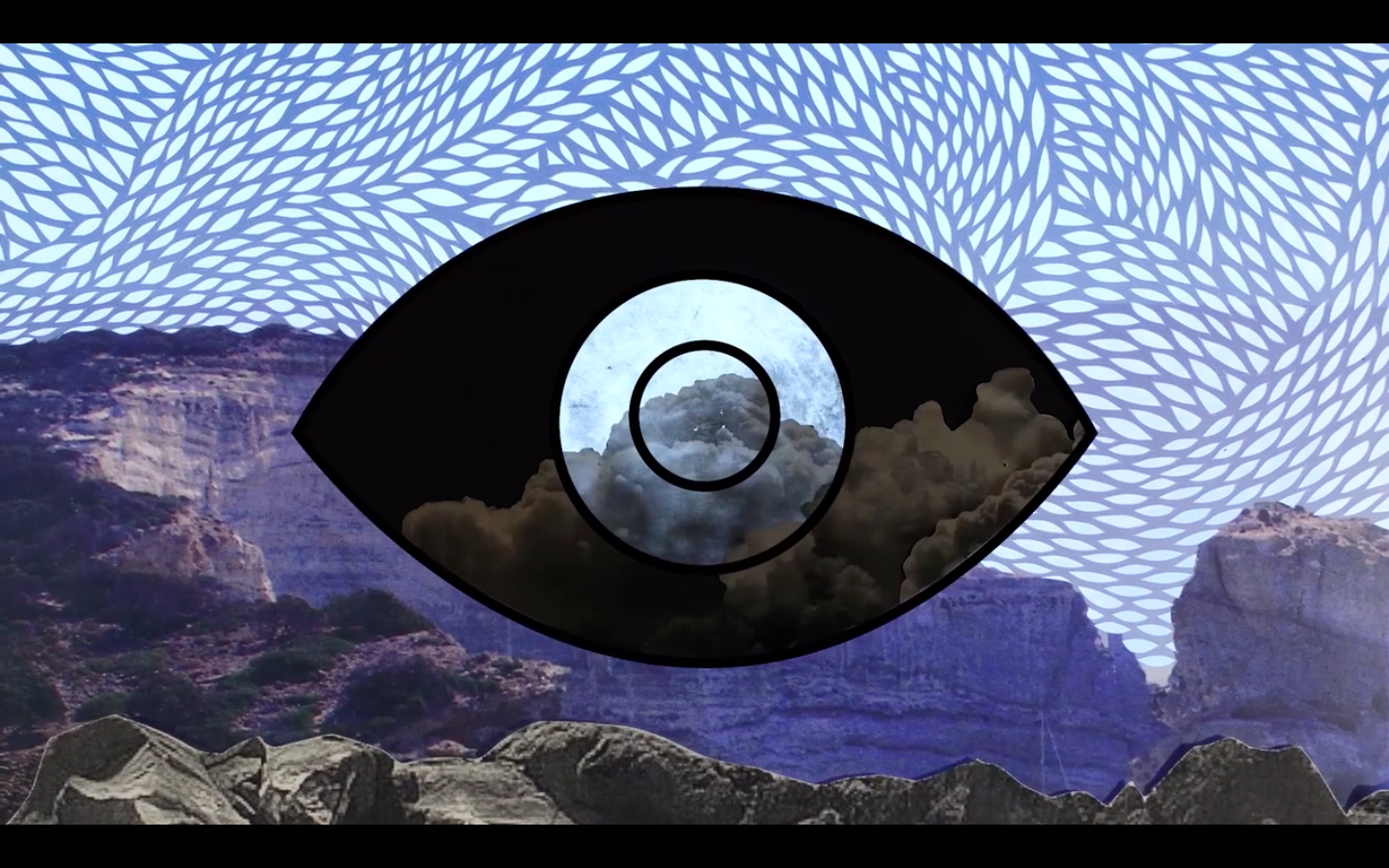 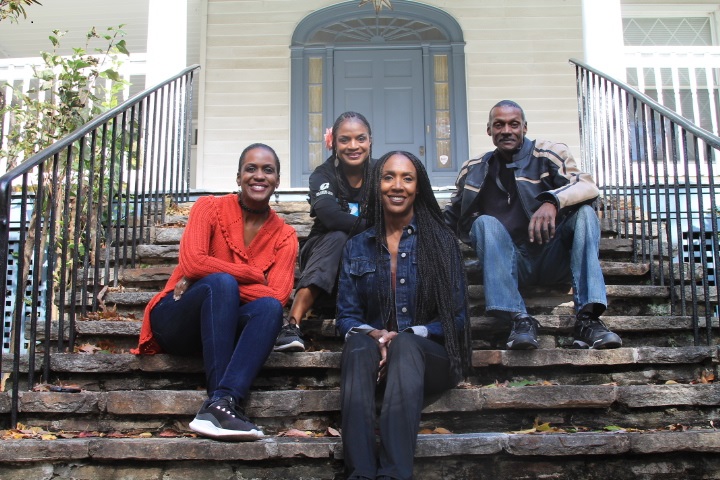 A Writers Workshop is Coming to Lucille Clifton&# [...] 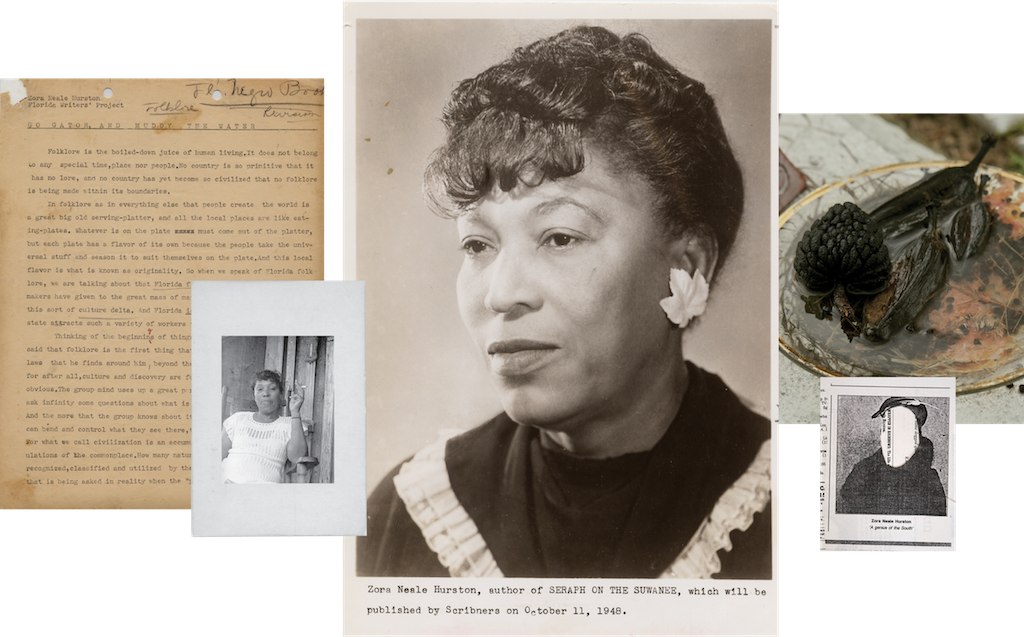 The internet was complex, sad, and amazing this week. Highlights: the life of Zora Neale Hurston, mourning Toni Morrison, the magnificence of Jessye Norman, Diahann Carroll’s groundbreaking life, #MeToo two years after Weinstein, what is the point in writing about yourself, Frank Ocean, John Updike was a malfunctioning sex robot, and pointing apes.

1. The Bitter Southerner: The Sum of Life: Zora Neale Hurston 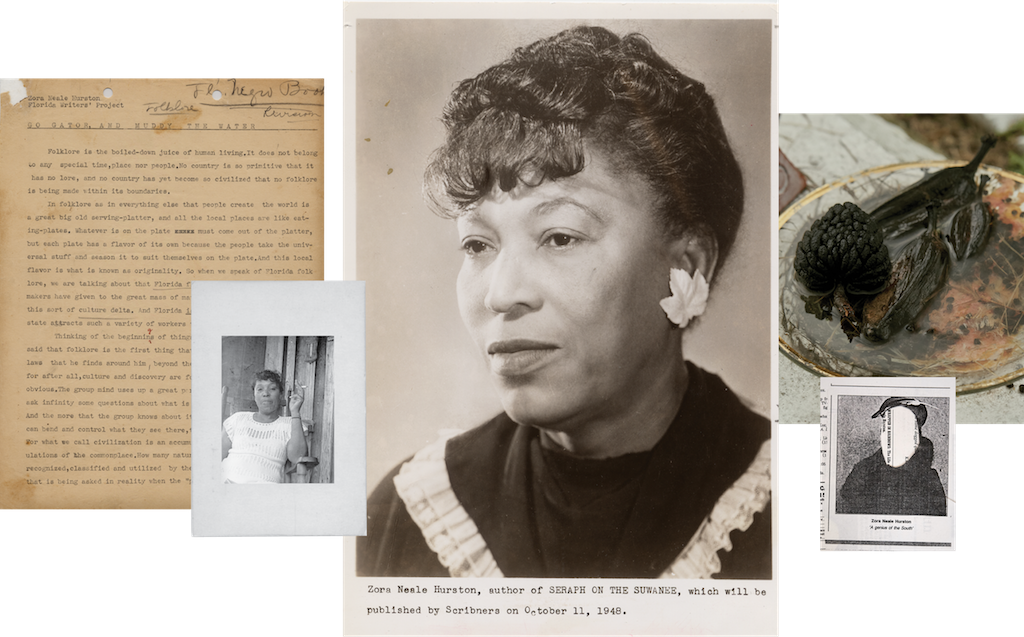 Zora Neale Hurston is often overlooked. She died in 1960 at the age of 57 or 58 (she often told people she was born in 1901, or 1902, or 1903) “in obscurity and poverty,” as reported by the Associated Press. But actually, “she died rich. She did something,” declared Rev. Wayman A. Jennings at her well-attended funeral. In her life, Hurston published four novels, two folklore collections, an autobiography, and nine plays. She earned two Guggenheim fellowships and “won the faith of Franz Boas and Langston Hughes, of Alan Lomax and Stetson Kennedy, of Fannie Hurst and Marjorie Kinnan Rawlings — of cowboys and politicians, migrant workers and doctors, of Vodun priests and strangers.”

Her work is foundational to the American literature that came after it. This is the story of Eatonville, Florida, where Hurston grew up. It is the story of her funeral, her legacy, and her community’s legacy.

2. Washington Post: How not to mourn a beloved author 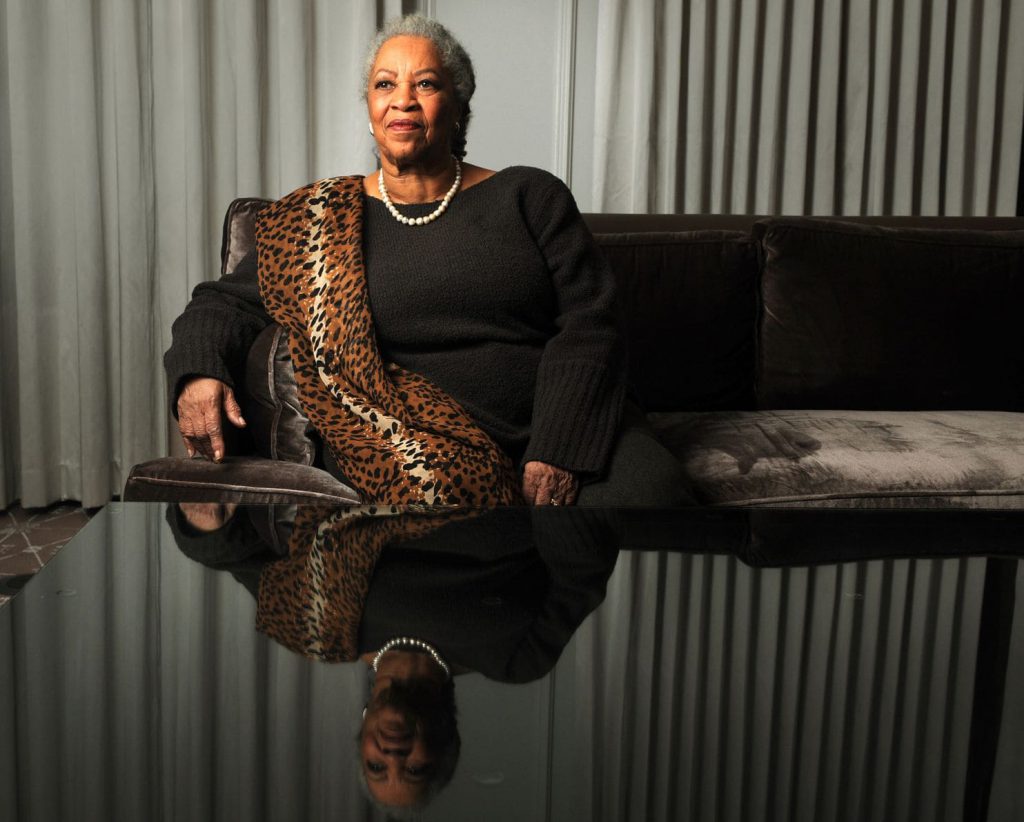 This piece is about a month old, but I found it profoundly impactful this week. Jessye Norman died this week and I, like many others, have been trying to figure out what she meant to me, but more importantly how to articulate what she meant to culture. This is something we didn’t do particularly well with Toni Morrison, as the author of this article points out.

Morrison was remembered with cherry-picked platitudes from her novels such as “If you are free, you need to free somebody else,” or  “You wanna fly, you got to give up the shit that weighs you down.” These, in effect, flatten Morrison into a “celebrity self-help writer” instead of “a Nobel Prize-winning novelist known for the idiosyncratic, Gothic richness of her prose, and whose preoccupations were the most gruesome and traumatic episodes of American racism.” This flattening has happened to other authors, but Morrison’s race and gender cannot be negated from the conversation. The decontextualized quotes erase the complexities that Morrison questioned and gave breadth to.

“But you can only really comprehend Morrison’s legacy by reading her books,” writes Sandra Newman. “And whenever we’re honoring the memory of a writer, the least we can do is respect what they actually wrote.”

I don’t know the best way to honor Norman. For now, I’m listening through grief.

3. The New Yorker: The Shimmering Magnificence of Jessye Norman 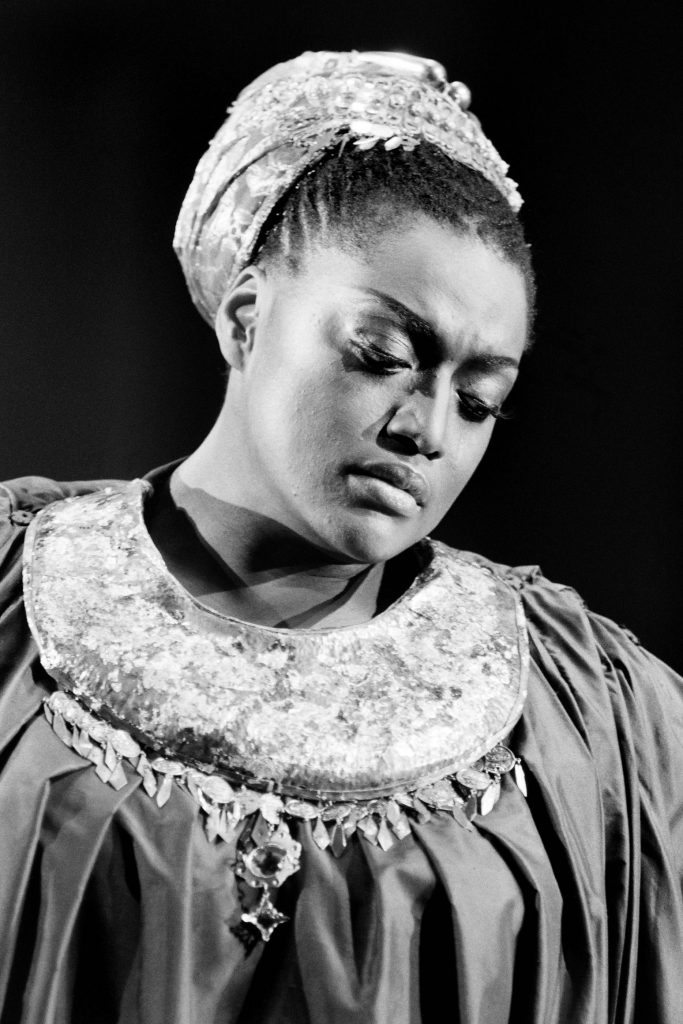 The opera singer Jessye Norman died on Monday at age 74. Early in her career, Norman was known for “weighty German repertory, which suited the innate power and capacious range of her voice.” Later in her career, she became more adventurous. In 1995 she gave a “sensuous reading of Messiaen’s ‘Poèmes pour Mi.’ She presented programs of spirituals, gospel, and blues.”

I never knew Norman and can’t grieve her as a person, but her cultural impact was profound, and I’ve been grieving it all week. I’ve been thinking about the previous article, “How not to mourn a beloved author,” in reference to Norman. I’ve been listening to her whole discography and many YouTube clips of live performances and interviews. I’ve been learning more about her career and dedication to humanitarian efforts. And I’ve been wondering about the function of my grief, the function of grieving a legacy that can no longer be extended.

If you have never heard Jessye Norman, this is a recording I have been listening to all week. Norman was all of 22 when performed in this recording of Wagner’s Allmächt’ge Jungfrau, and it is an aria she was known for early in her career. Here, her voice is complex and vast and endless, exemplary of her now-legendary legacy. 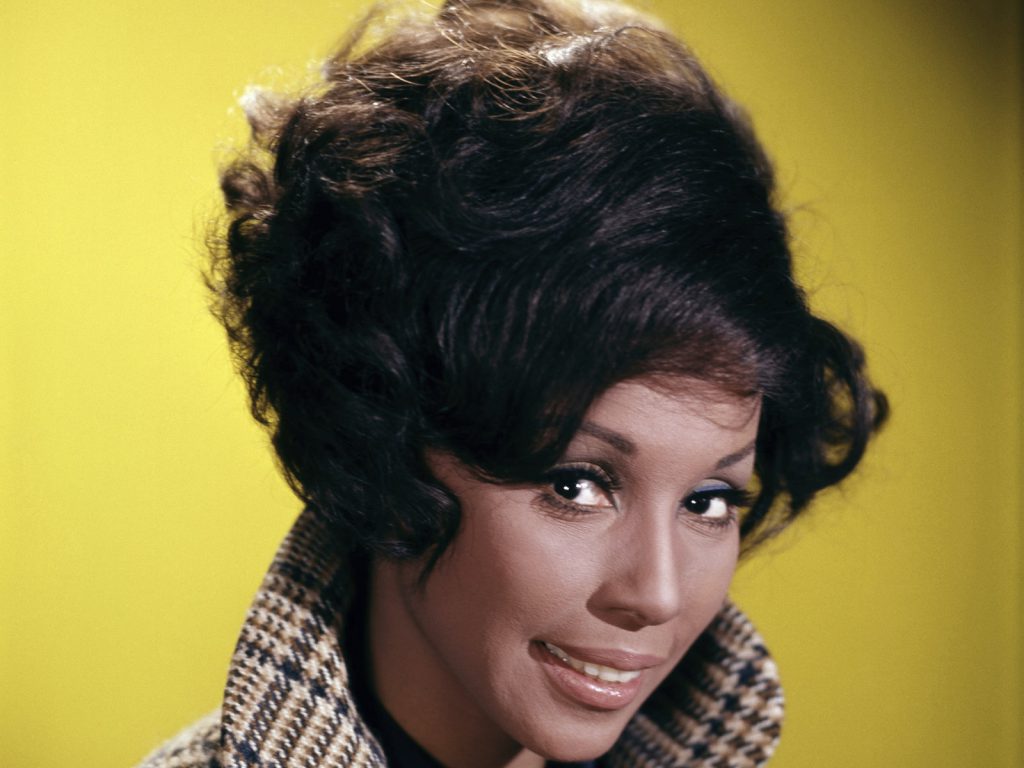 Diahann Carroll died on Friday at 84 from cancer. Carroll, “known for making television history when she starred as the titular character on the NBC sitcom Julia, which debuted in 1968,” is “widely seen as the first black actress to appear in a lead role depicting a non-stereotypical character on television.”

Whenever I think of Carroll I always hear her voice: soft yet stern. A kind of whisper that could easily be mistaken for a yell—but it never sounded angry, only sometimes disappointed. It was the voice of someone who always wanted the best for whomever she was speaking to. And maybe this is my interpretation of her voice because I only know her later work, but hearing her is something I looked forward to whenever she was in a scene. 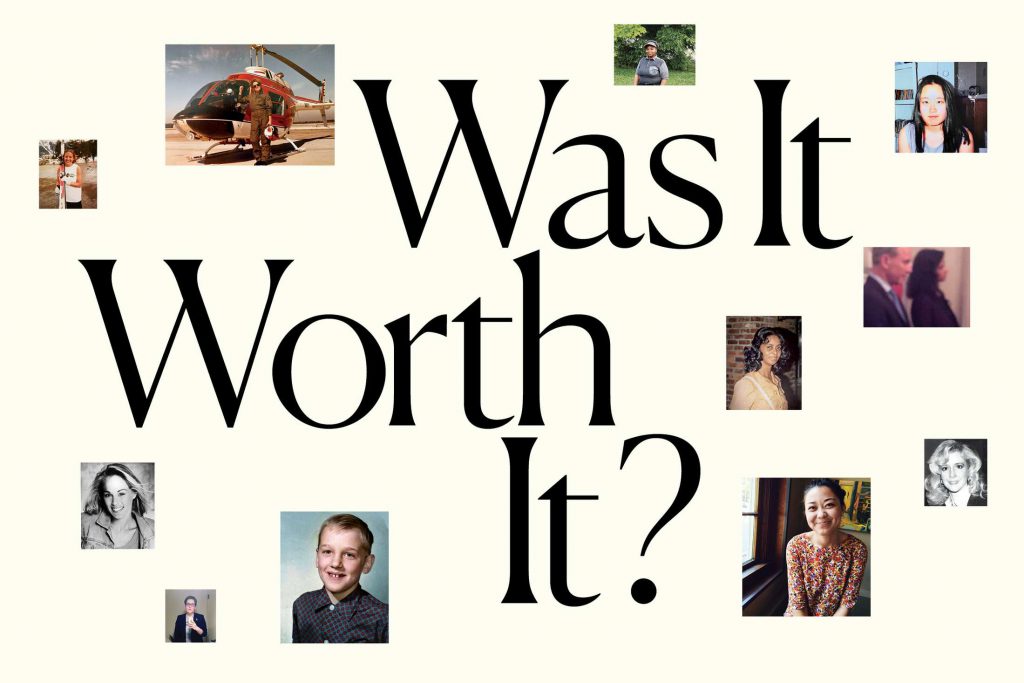 In the two years since the New York Times published a story about Harvey Weinstein’s alleged sexual misconduct, #MeToo has become a cultural movement. New York magazine interviewed 25 people who shared their stories, asking “was it worth it?” and assessing what the cost, “both literal and emotional,” for them was “after they spoke up and everyone else moved on.”

7. BuzzFeed: Am I Writing About My Life, Or Selling Myself Out? 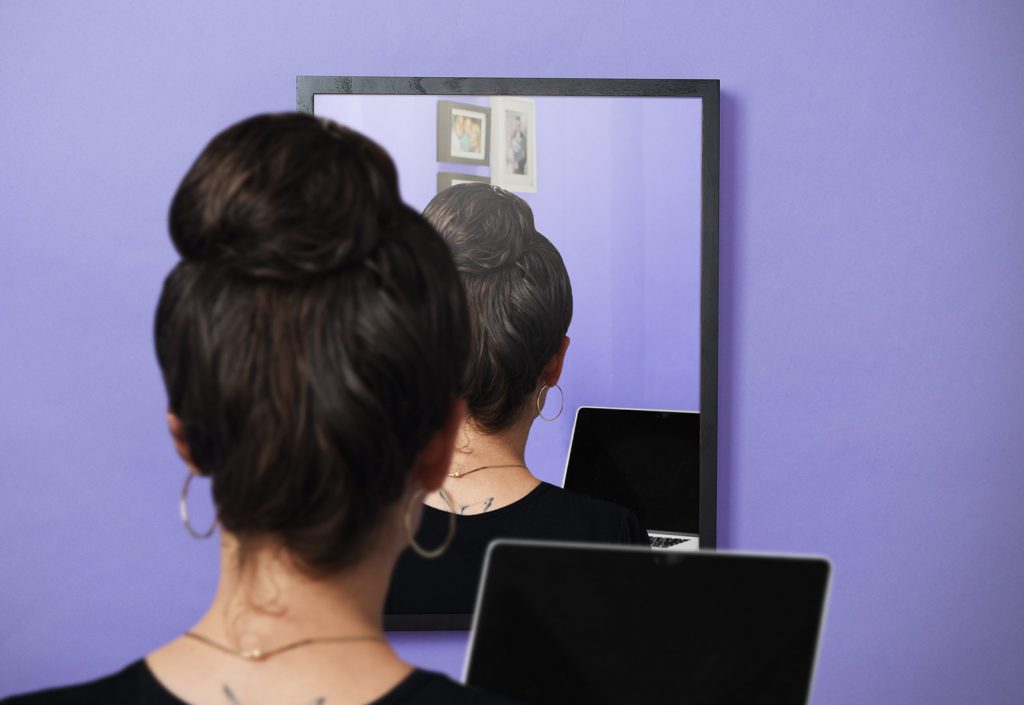 Each week I write about myself in these lists. And each week I think about how much I want to share. How much I can divulge about my friends—even though I largely keep them anonymous. Sometimes I don’t include articles I adore because I simply do not want to make public the things I wish to write about them and I don’t want to write something I don’t believe in. I have an art-making practice that presently is about my relationships with family and friends and lovers.

The height of profitability of personal essays was perhaps a few years ago, but “if the personal-essay boom is over, then we are now living in the age of the influencer,” and either way, we are still asking people to offer up their “trauma on an algorithmic platter.” We are asking people to open themselves up to criticism, and it is hard to learn how to “separate the good-faith criticism from the bad — when to take someone’s sharp words to heart and when to just say ‘Fuck ‘em.’”

I started graduate school last month and I’ve been having a lot of conversations about vulnerability in relation to my work—questioning what I gain from this public vulnerability. When writing anything personal for publication, the questions of “what am I really doing this for? And does any of it matter?” remain unperturbed. At least they do for me.

8. W Magazine: Frank Ocean Makes Moves Like Nobody Else 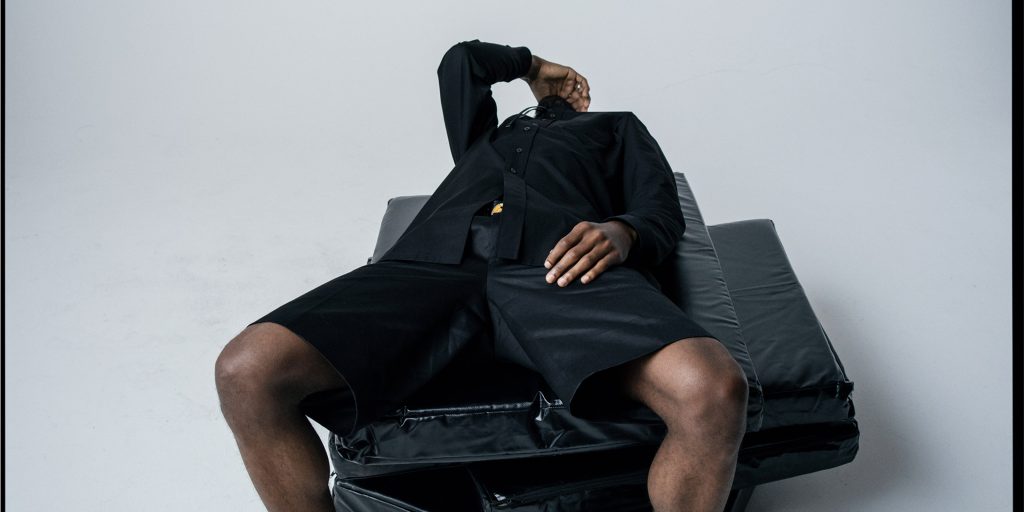 Frank Ocean, who rarely gives interviews, was profiled this week by W Magazine, and for people that follow him it was a BIG DEAL! As someone who’s not invested in him, I thought the profile was fine but the photographs by Tim Walker are immaculate! 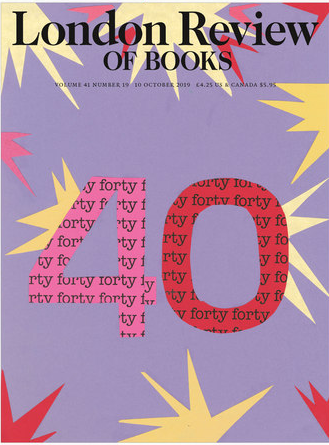 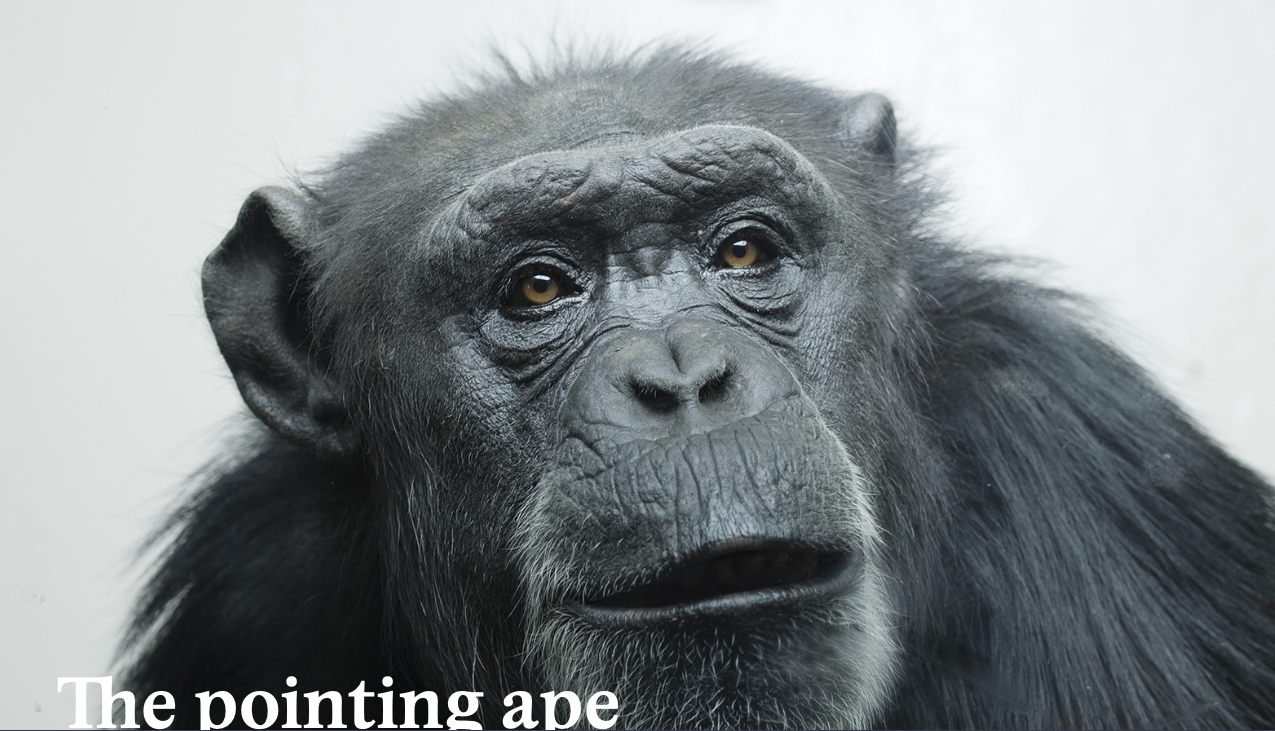 We don’t have a lot of information on how language evolved, and academics have long debated whether linguistic communication “should be viewed as a biological adaptation or a cultural invention.”

Clint was a chimpanzee that pointed, and forced an entire academic field to critically reconsider what they previously understood about language. Pointing is a behavior “shaped by desire and circumstance.” And “the old idea of pointing as evolutionary adaptation for referential signalling is significantly challenged by the finding that, for chimpanzees, pointing is very common in research centres and zoos while extremely rare in the wild.”