The Internet Is Exploding: 10 Must-Read Articles This Week 5/23 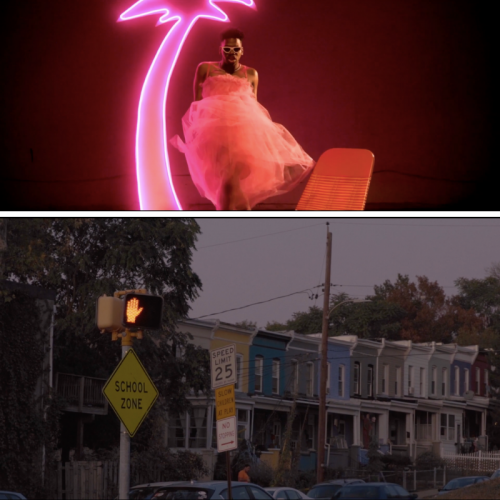 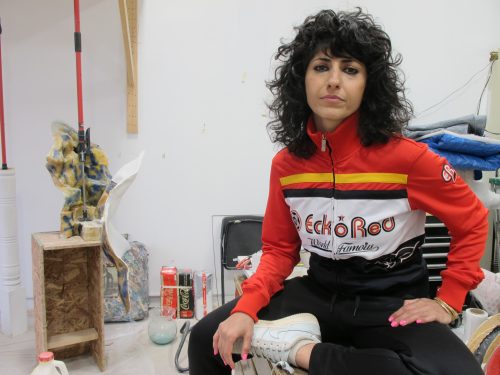 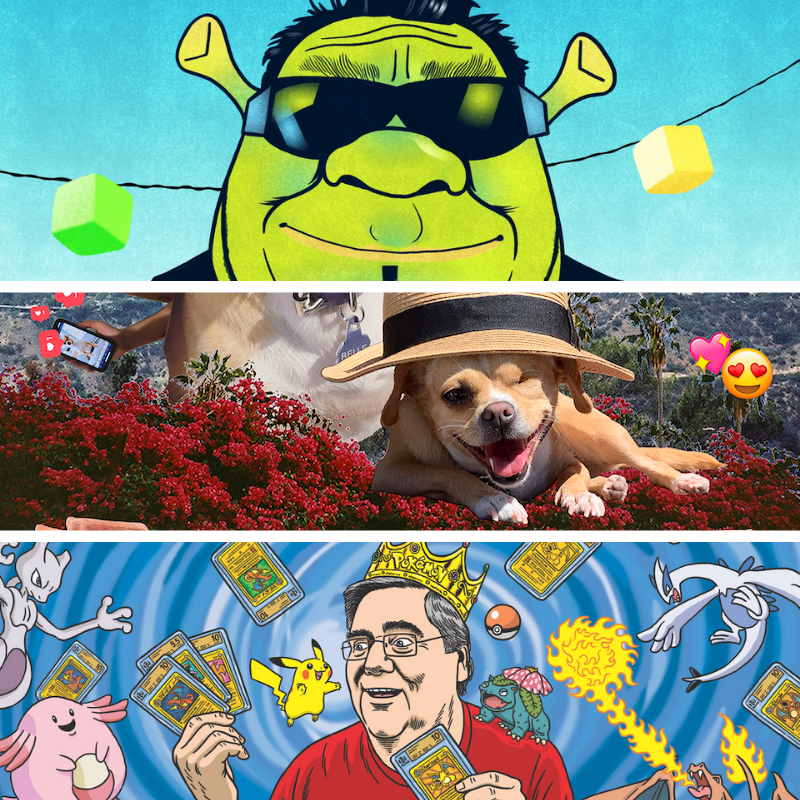 I rather enjoyed the internet this week. Highlights: Ceasefire between Hamas and Israel, the Supreme Court could end abortion rights, W Magazine’s music issue, Issa Rae, what we owe and what we are owed, Paul Mooney, envying your twin, Shrek, King Pokémon, and petfluencers.

After an 11-day attack on Gaza, Israel and Hamas reached a ceasefire agreement. During the attacks, “at least 243 Palestinians, including 66 children, were killed in the airstrikes and bombings. Rockets fired from Gaza also killed 12 people in Israel.” While a ceasefire is a start, it does not address the root of the conflict: Israel’s occupation of Palestine. Raji Sourani, director of the Palestinian Center for Human Rights in Gaza, explains in this interview that “we need [the] end of occupation, end of the blockade, self-determination, independence, dignity and freedom.”

2. Rewire News Group: The Supreme Court Could End Abortion Rights With One Word

On Monday, the Supreme Court announced that it would hear Dobbs v. Jackson Women’s Health Organization, a case that aims to ban pre-viability abortion in Mississippi. In so doing, “the Court’s conservative majority sent a clear signal that the law around abortion rights as we know it is about to change.” The choice for the court to hear this case is also concerning as “none of the traditional markers for taking up a case exist in Jackson Women’s Health. None. There is no circuit split—a disagreement among the appeals courts regarding the constitutionality of pre-viability abortion bans—that the Supreme Court needs to resolve. There’s no brand-new question of constitutional law the Court needs to decide. The only thing that exists is the political will of the Court’s conservatives to strike on abortion rights now.”

While “we have at least a year before we know how the Court decides this case,” writes Jessica Mason Pieklo, “I think we already know, don’t we?”

Hot damn I love this issue! It features interviews and profiles of musicians across genres and stages in their careers. It is filled with beautifully styled captivating photographs, quirky tidbits about musicians, and ASMR videos. Some of the musicians I knew of, but I also have a lot of new music to listen to!

I really think I need a category of picks that is for profiles of Black women, femmes, and gender-oppressed people with beautiful pictures. Because these pictures of Issa Rae by Adrienne Raquel are BEAUTIFUL and I’ve been looking at them all week!

I know that I usually get stuck on the photographs in profiles (especially of Black women, femmes, and gender-oppressed people) but I loved reading Yohana Desta’s portrait of Rae. Maybe this is because Desta has already interviewed Rae several times, “in 2016, before Insecure began; later that year after Rae was nominated for a Golden Globe; in 2017 after she was snubbed for an Emmy; and last year in the midst of the pandemic.” But I think it’s because she seems to verify how I’ve imagined Rae in my head: “funny, friendly, and quick, with a dollop of Eeyore-esque self-deprecation.”

I’ve been obsessed with the difference between theory and praxis this year with the relationship between thoughts and actions. I’m also perpetually interested in relationships, in metrics of friendships, and in how language often fails to articulate what it means to be in relation with some people.

When asked to write about “fairness” and the George Floyd verdict, Kiese Laymon instead decided that he’d “rather write to us and for us about the paradoxes of revision, restoration, and repair in our friendships. Instead of explaining something that has already been explained and making a spectacle of Black death, I decided to write something that makes me feel good about a man from Winona, Mississippi, who has loved me whole and halted my premature death.” In thinking about his friend Ray Gunn, the man from Winona, Laymon writes “on Black revision, repayment, and renewal,” and that “in my laziness, I’ve conflated repair and restoration, just as I’ve lazily conflated pain with trauma, pleasure with desire, progress with liberation, honesty with truth, and fairness with equity. Restoration and repair are something we are worthy of in life and death, in relationships and solo, but they are not the same word.”

I wrote a poem for Paul Mooney. Rest in power, you funny motherfucker. pic.twitter.com/uJqEv1cm5g

Paul Mooney died on Wednesday. He was 79. I’ve seen and read many obituaries and analyses of his comedic genius, but throughout the week, I kept going back to this short poem written by Saeed Jones, All I Gotta Do is Stay Black and Die. From the first sentence—“Paul Mooney’s heart stopped this morning in Oakland and the night Whitney Houston died, the National Anthem shot itself in the throat”—the personal and cultural impact of Mooney is clear, even if you have no previous knowledge of his legacy.

7. The Yale Review: There I Almost Am

My best friend is an identical twin. We met when she transferred to my high school for her senior year. I didn’t know she was a twin—let alone an identical twin—for the first few months of our friendship, and didn’t meet her twin until graduation. I’ve never had trouble telling them apart because of this, and I learned her face on its own before I knew it was also the face of someone else.

My friend has talked to me about sharing “the same face—your face, the signature that proves the youness of you—so that you can look at another person and think, There I am. There I almost am.” My friend has also shared how she searches for ways in which their bodies differ, how “time acts upon us,” as Jean Garnett states in this essay, and that she’s “treated her [twin’s] body as a human mirror.”

Since meeting my friend, I’ve come to know two other sets of identical twins. One is a friend I met after undergraduate, and, in actuality, I’ve never met her twin. The other set are my friend’s daughters. All of the identical twins I know have spoken of how “we must all be equal, but also different and special, and so with twins, who are the same but different, a dizzying, ever-­vigilant accounting is necessary.”

I met my friend’s twins at the same time when they were 12. At first, I had trouble telling them apart, but now it is easy. Now they are 15 and finishing their first year of high school. While I don’t know if I would say that they envy each other, I see how envy understood as both “an active realization that one is not good enough,” as defined by Harry Stack Sullivan, and “a defense against annihilating love” applies to them. I also don’t know how much of that is because they are twins, and how much is because they are in high school and everyone is trying to figure out who they are—how they are different, how they are special—in high school.

8. The Ringer: Only Shooting Stars Break the Mold: The Massive Musical Footprint of ‘Shrek’

Shrek is a masterpiece. My roommate and I recently rewatched the first two installments of what became “a billion-dollar film franchise and Broadway musical [and] a theme-park ride and a plethora of modern-day memes.” Honestly, they might have gotten better with age. That’s probably because “Shrek was an animated kids’ movie that borrowed from indie movies made for adults.”

Over the summer I watched Sideways’ YouTube video on “Why the Soundtrack to Shrek is Actually Genius” and I already knew some of the musical analysis that is in this article, but I didn’t know that “the songs used in the film and on its soundtrack were in flux right up until the film’s final cut,” or that Shrek premiered at Cannes Film Festival.

I love watching Pokémon movies and TV shows, but never in my life have owned, played, or otherwise used a Pokémon card. I honestly don’t even really understand how one goes about battling. (In all fairness, I’m not interested in trading cards generally.) Since the pandemic, “Pokémon cards have exploded in value 10 to 15 times, and top-tier collectors have leveraged this second Pokémon boom into six-to-seven-figure businesses.” Amongst Pokémon card collectors, there is only one King Pokémon, and that is 67-year-old Gary Haase, whose “collection’s estimated total value is more than $10 million, making it the most expensive in the world.”

This gave me insight into a world that I never knew I wanted.

10. The Walrus: My Quest to Make My Dog Internet Famous

I made an Instagram account for my parents’ dog. I used to post on it more regularly than I do now, which is about once a month, but I didn’t see the dog, Pistachio, daily when I was at school, and neither of my parents is great at taking photos. Pistachio has a small following mostly of people I know who want updates, and other dogs of her breed.

Although I’ve gotten offers, Pistachio has never done any endorsements—which can average “more than $2,000 per post” for famous “petfluencers.” Researchers at Carnegie Mellon University found that successful pet accounts are less about an owner hiding behind their pet, and more about “creating a brand that projects both their identities.” That makes sense, because I’ve followed pet accounts for the animal and unfollowed them because I couldn’t stand the owner. “Without a charismatic, witty human behind the account, there’s no hope.”
I know I will never have the energy to make Pistachio famous, but that was never the point of the account. Mostly, it was just so that I could share her with the world without her taking over my own account. 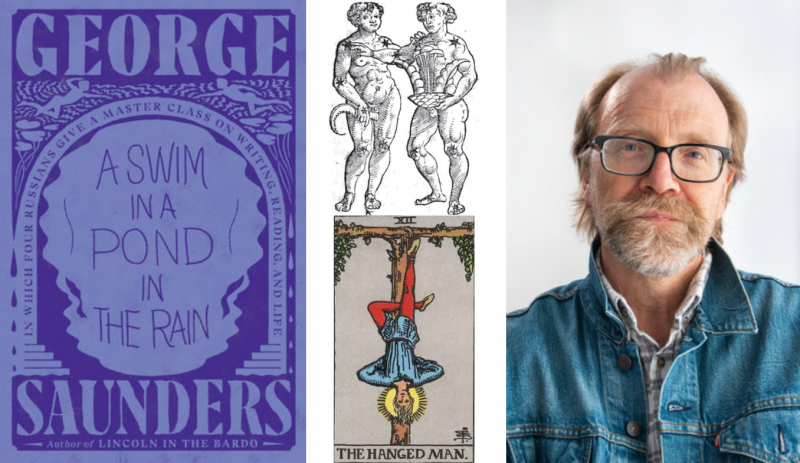 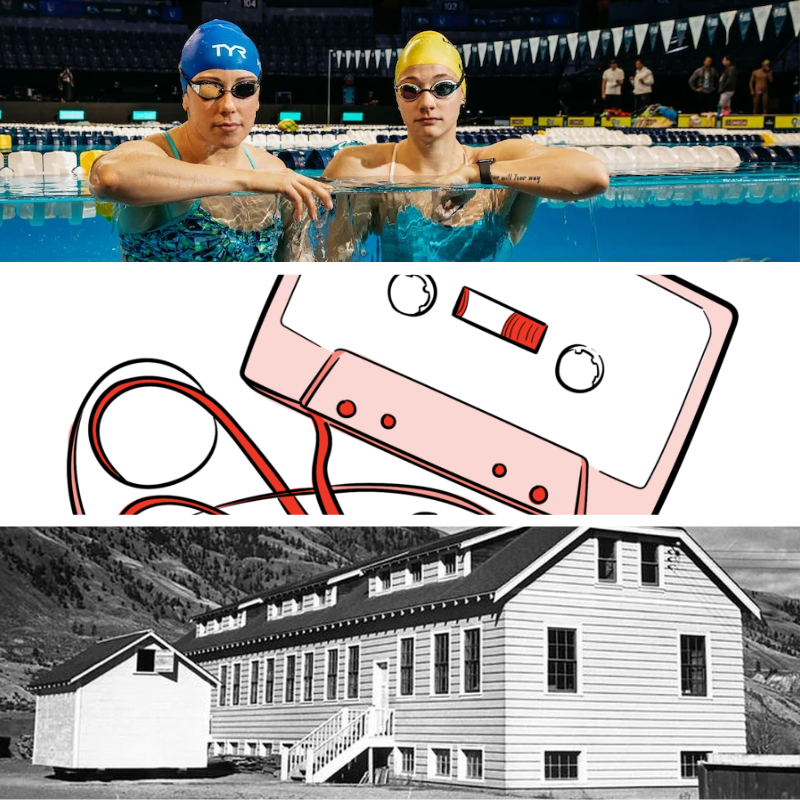 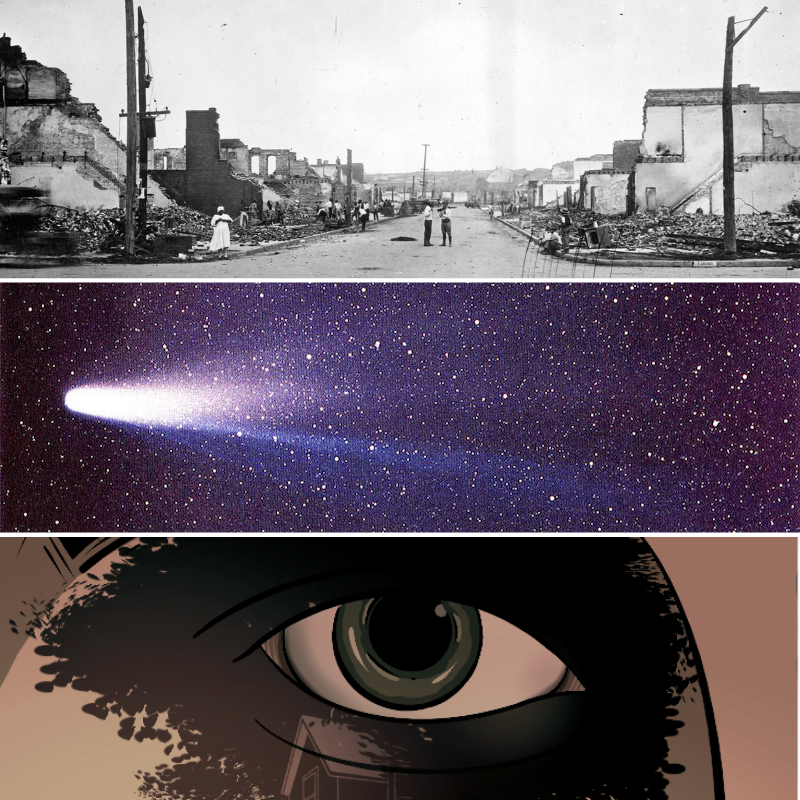