The Internet is Exploding: 10 Must-Read Articles This Week 12/10 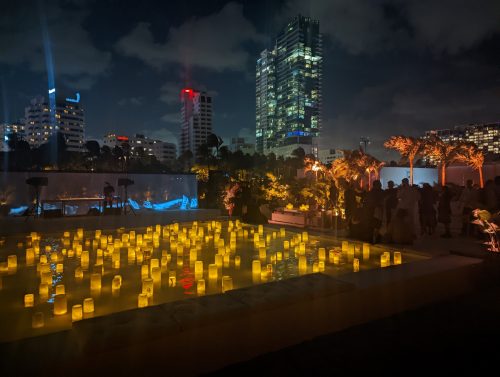 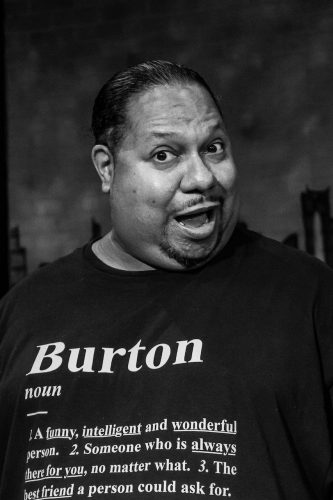 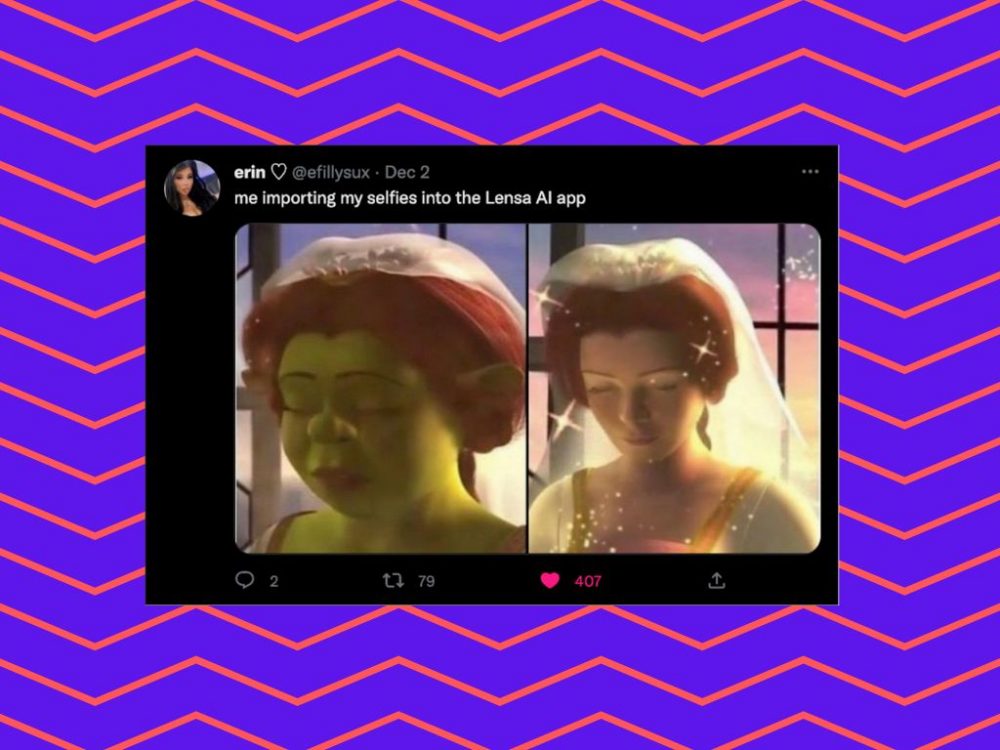 The internet was Wowowow this week! Keke Palmer is pregnant. The Peruvian president was ousted and arrested. And R. Kelly released an album, ‘I Admit It’, from prison. Free AppleTV via Will Smith.

BRITTNEY GRINER IS FINALLY HOME! After being held in Russia for nearly 10 months, basketball star BG is finally back in the country after being released Thursday as part of a prisoner swap with arms dealer Viktor Bout.

The high profile Brittney Griner-Viktor Bout prisoner exchange was the result of months of negotiations between the US and Russia. Known as “The Merchant of Death,” Bout was arrested in 2008 in Thailand “after agreeing to sell surface-to-air missiles to who he thought were Colombian FARC rebels, but was actually a sting by the US Drug Enforcement Administration (DEA),” and sentenced to 25 years in prison in 2011.

Bout and Russia have continually maintained his innocence and that the case was politically motivated. Niko Vorobyov breaks down the politics of the swap, and the possible political implications going forward.

All week I’ve been laughing at viral videos of soccer fans from around the world refusing to engage with Israeli fans or journalists. The World Cup, hosted by Qatar, “is the first one ever to be held in an Arab country. Hence, it has been more accessible – geographically, logistically and culturally – to people from the region than any previous World Cup,” and they are making their support for Palestine known. The tournament “has also given people from the region space to gather in large numbers without the usual fear of repression.”

Palestinian flags can be seen in the stands of almost every—if not every—match. Israeli fans and journalists have complained, but the World Cup doesn’t seem to care. The support of Palestine, “growing day after day in the World Cup, has served as a reminder to the global community that the situation in Palestine is intolerable and cannot be ignored. As the World Cup proceeds, Palestinians are being killed, displaced, deported, intimidated and arrested with no solution on the horizon.”

New School part-time faculty have been on strike since November 16th in “what they say is the longest adjunct strike in US history—and the conflict is consuming the institution as a whole.” Currently part-time faculty make up 87% of TNS faculty. Classes haven’t been held since before Thanksgiving, and “on December 6, the university publicized its decision to withhold wages and insurance premiums from the striking workers, claiming it was in service to the student body and ‘planning for the spring,’ which stoked concerns that the university did not anticipate coming to an agreement and was considering bringing in strike-breaking workers.”

While TNS isn’t the only school where workers are striking, it is notable that the institution is known for its radical history, is a self described “progressive university,” and states “we welcome dissent” in its Twitter bio. The School is also being accused of weaponizing progressive rhetoric, and people “following the strike have expressed disgust at university messaging that used the language of scholars such as bell hooks to defend its resistance to bargaining with the union.”

I talked to a friend that goes to the school who said that she, along with her classmates, are supportive of the strike and upset about not having classes.

SZA’s sophomore album, SOS, is finally here! Five and a half years after Ctrl! Fans are rejoicing after the long wait and many teaser singles. The 23-track album is full of deeply apperceptive melodic observations. It is familiar, yet you can tell she is trying to grow. TBH, as of this writing, I’ve only listened to it once, but I will be listening to it on repeat.

6. Spotify: ‘Walking in the Dark’ by Julia Bullock

I have been waiting for this album for years! Soprano Julia Bullock finally released her debut solo album and it is everything I have ever wanted. I love Bullock’s rich and resplendent lower register, which is on full display throughout this album, particularly in ‘Brown Baby’, ‘One by One’, ‘I Wish I Knew How It Would Feel To Be Free’, and ‘Who Knows Where The Times Go’. This is a wonderful pensive winter album.

Trevor Noah’s run as the host of The Daily Show has come to an end. In his final show, “Trevor shares his biggest lessons learned from The Daily Show, and gives a special shout-out to the fans and the Black women who have shaped his life.”

8. The Denver Post: Unmasking “The Scholar”: The Colorado woman who helped a global art smuggling operation flourish for decades

Recently, for some reason, I’ve been talking to a lot of people about all the ways in which the global art market is unregulated, thus making it a great place to smuggle various artworks, artifacts, goods and money. While museums love to frame themselves as neutral keepers of culture and knowledge, nothing is farther from the truth. From the exhibitions museums have, to the donors, to who they collect and hire, museums make political decisions, and are known for being arbiters of imperialism and colonization.

The first in a series of three reports by the Denver Post, this article “details how [a] respected Denver Art Museum consultant, Emma C. Bunker, helped a man accused of being one of the world’s most prolific art smugglers flourish for decades, legitimizing his looted collection through her work” and shows “the cozy nature between curators, scholars, museums and dealers — and how incentives align to allow the dirty world of the international art market to proliferate.”

9. Hyperallergic: Read This Before You Jump on the Lensa “Magic Avatar” Trend

Over the past few weeks portraits of people generated by artificial intelligence programs. Specifically, images from Lensa AI “Magic Avatar” have flooded the internet.

Magic Avatar “is a new feature on the original Lensa AI photo-editing mobile app. Pay a fee ($3.99 for a trial, $7.99 for one-time use), provide between 10 and 20 selfies, and sit back while the feature generates dozens of digital portraits of you across different illustration styles such as manga, sci-fi, fantasy, and the like.” The images look like commissioned portraits or fan art, and freelancers are voicing their concern.

Apart from AI programs undercutting the freelance market, the program is also reportedly “being trained on copyrighted artwork to produce the stylized images people are going gaga over — essentially stealing from previously existing artwork,” and lacks racial nuance. Further, “Lensa made its users both the consumer and the product through a clause outlined in the User Content section of their Terms and Conditions. While Lensa claims that it doesn’t retain your Face Data or sell your uploaded images to third parties (besides company “affiliates”) in its privacy policy, it reserves the right to do whatever it wants with the outputs it produces from your likeness.”

I have so many favorite animals that I separate them into lists. I have a favorite land mammal (elephant), favorite amphibian (Japanese salamander), favorite domestic animal (dog), favorite semi-aquatic (giant otter), and my favorite extinct animal is a thylacoleo.

PBS Eons is one of my favorite YouTube channels, and I was ecstatic when I saw this video! An extinct marsupial mammal from Australia, the thylacoleo was an apex predator. In this video, Eons traces the animal’s lineage back 25 million years to learn how “evolution built a family of deadly predators by taking a group of cute, harmless herbivores and turning them murderous.”

Header Image Via Hyperallergic, Meme via @efillysux on Twitter