Wednesday, May 19
Ongoing through May 27 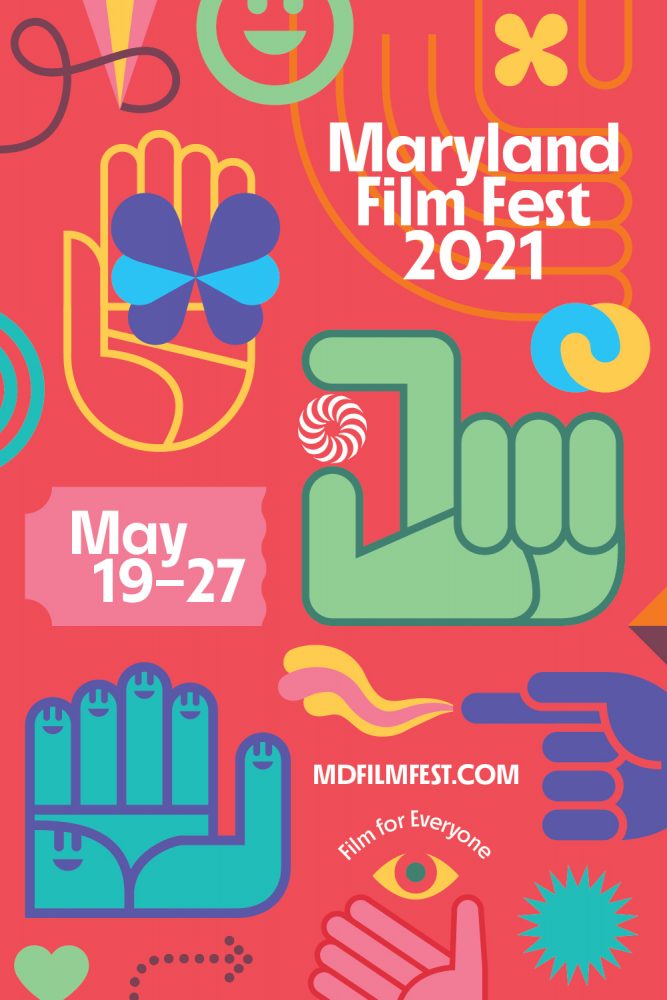 Experience Film for Everyone at the 2021 Maryland Film Festival, May 19–27! 9 days of the best in up-and-coming cinema, with short films, feature films, local, international, documentary, narrative, animation, genre, and more. There’s something for everyone at MdFF!

Now entering its 23rd year, the Maryland Film Festival has brought the best in emerging, independent, international film to the Baltimore region since 1999. With films spanning across genres, borders, and artforms, MdFF has established itself as one of the premiere Festivals on the East Coast.

In observance of public health guidelines, the 2021 Maryland Film Festival will be primarily virtual, bringing a unique Film Festival experience right to your home.