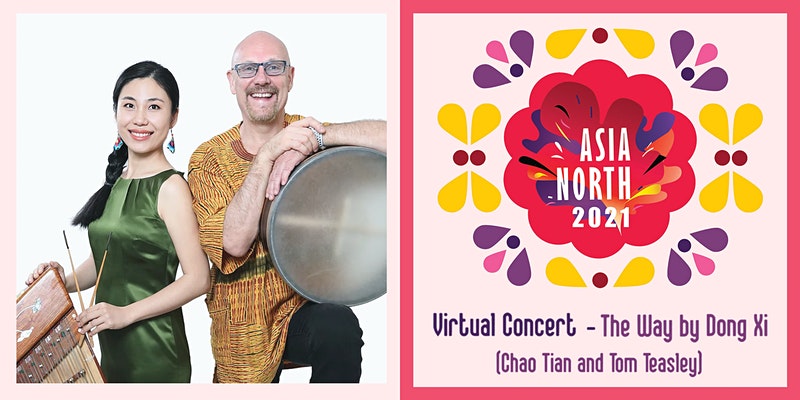 Dong Xi’s (Chao Tian and Tom Teasley) musical dialogues are based on the Taoist philosophy of Wu Wei, meaning “action through inaction.” By creating beautiful music through respecting, listening, and reacting, the duo offers a model for resolving conflict and organizing chaos mindfully and organically. The musicians intersperse their performance with demonstrations of and commentary on their music and creative processes.