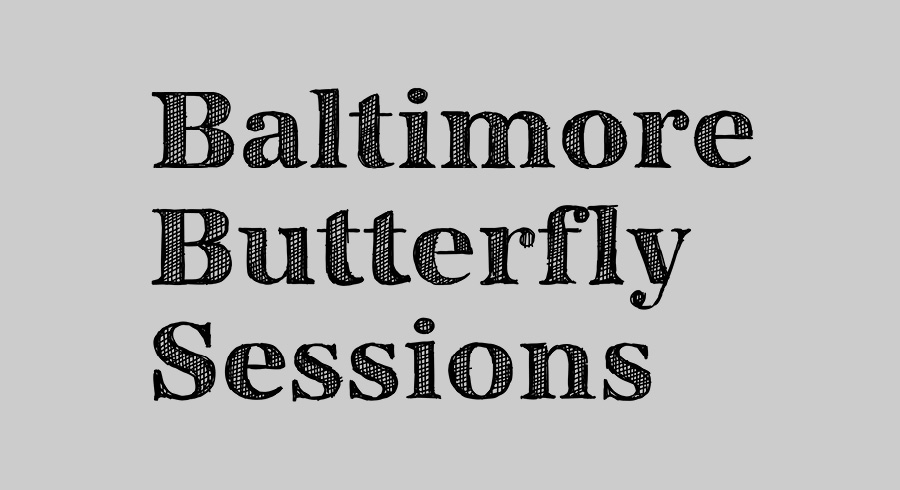 The term Abolition Democracy was originally coined by W.E.B. Du Bois in in his 1935 study Black Reconstruction in America to denote the ambition necessary to achieve a racially just society. Now, nearly nine decades later, abolition is still a prominent part of public and political discourse in Baltimore and beyond. Building on his wildly successful book The Black Butterfly, Dr. Lawrence T. Brown of Morgan State University will share his newest research project with us and help us think through an Afrofuturist lens about the future of democracy. We’ll also be joined by Baltimore’s own incomparable pianist, composer, and lyricist, Scott Patterson of Afro House and more to be announced!