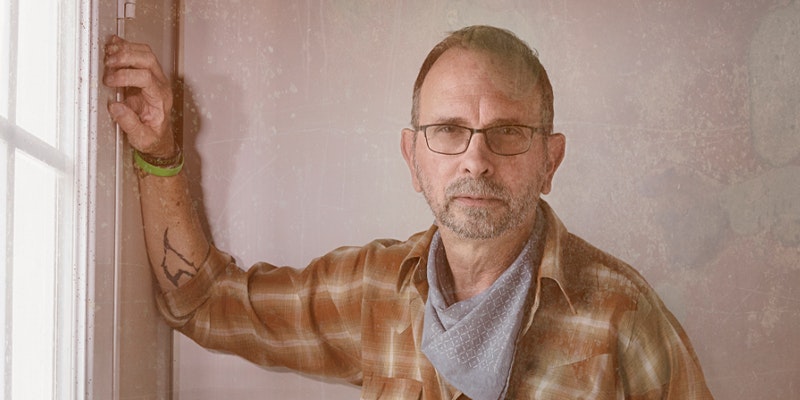 Bring your family, blankets or lawn chairs, a picnic dinner or just a dessert, and join us for the sounds of Fall on Thursday, September 30, 2021 from 6pm-7:30pm with Singer/ Songwriter Domenic Cicala. FREE admission for the concerts.

About Domenic Cicala: Hailing from the D.C. area, Domenic Cicala – A singer/songwriter with a love for the 3 minute song. Largely influenced by the holy musical trinity of Hank, Elvis and Bruce and owing all his musical acumen to the sagely philosophy of Woody Guthrie “If you play more than 2 chords you are showing off”. Domenic is a Roots Rock/Americana artist who performs his own compositions as well as digging deep into the covers catalog.

Domenic was recently referred to as a “newcomer”. His first public performance was in 2008 and his first record was released in 2014. The CD called “Who’s Foolin Who”, which garnered a Wammie nomination for “Best Roots Rock recording”, is a record that brings together many musical elements and styles from country punk waltz to Memphis style R&B to quirky folk/pop. The record features the cream of the crop of DC musicians, as well as guest appearances by Birds of Chicago and Rachel Harrington.

While performing “relentlessly” as one promoter put it, Domenic put out Our Favorite Song. The record reached number 34 on the Roots Music Report chart and landed at #128 out of top 200 for 2017.

Currently post-pandemic will find Domenic out on the road playing sings from the latest release Come On Over and in the studio working on the follow-up solo project.