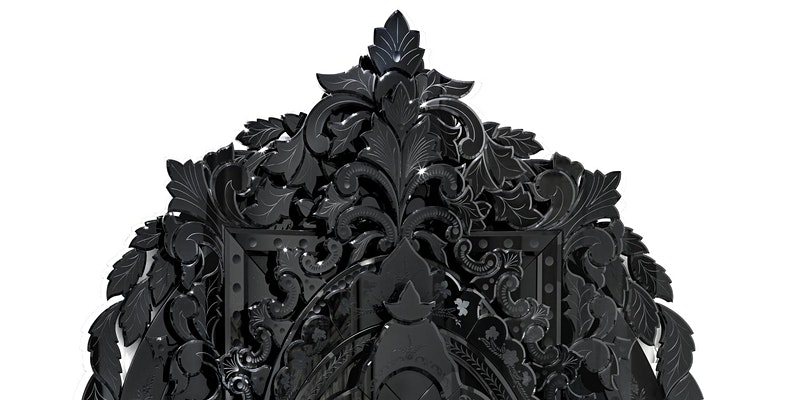 Take a journey lead by the creative powerhouse, Fred Wilson, during this captivating virtual lecture. Listen as he traces his artistic career and process through many decades, mediums, and techniques. Wilson is known for challenging assumptions of history, culture, race, and conventions of display by reframing objects and cultural symbols, altering traditional interpretations, and encouraging viewers to reconsider social and historical narratives.

Wilson is known for making his mark on the American and international art and craft world. From his earliest museum intervention, Mining the Museum (1992–93), and his selection at the American Pavilion of the 2003 Venice Biennale, to his newfound practice in glassworks, and most recently, a project titled “Afro Kismet,” which comprises glassworks, museums, and the history of Venice and Istanbul. The Smithsonian American Art Museum is honored to include his 2013 glass and woodwork piece I Saw Othello’s Visage In His Mind in our collection and host him as the first speaker in our annual series, the Clarice Smith Distinguished Lectures in American Art.

This program is part of our annual Clarice Smith Distinguished Lectures in American Art series, which presents new insights into American art from the perspectives of outstanding artists, critics, and scholars. The series is made possible by the generosity of Clarice Smith.