Decomposition Class: Rot Poetics and the Arts of Breaking Down

Thursday, April 08
Ongoing through May 6 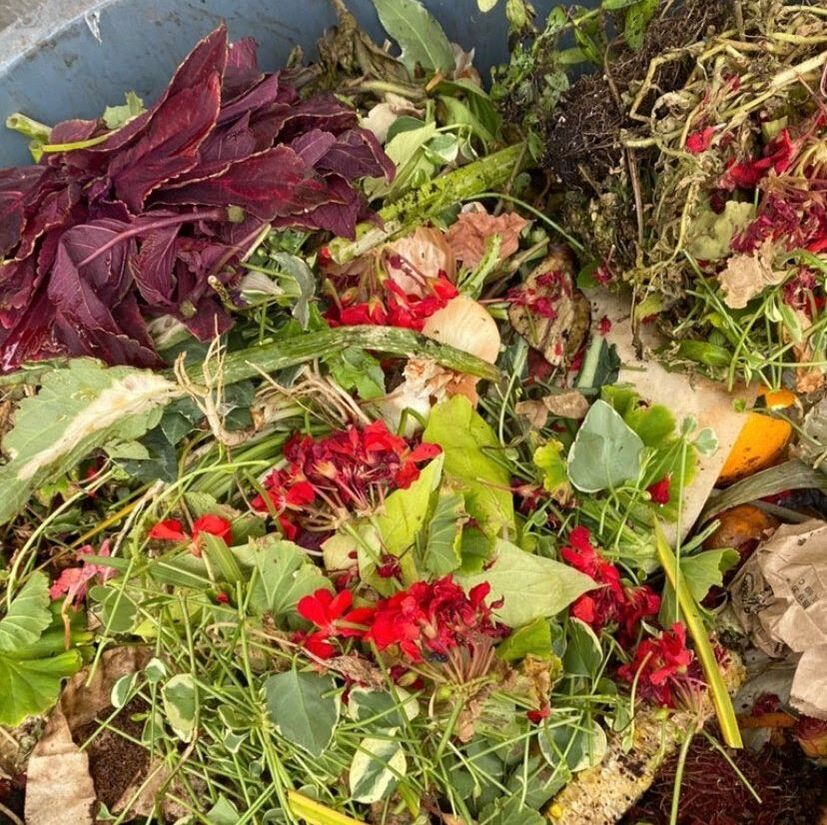 Decomposition Class will embrace compost as metaphor and method. Classes will alternate between the nuts and bolts science of decay, readings on rot as strategy, and experiments in decomposing writings and performances, drawing inspiration from a roster of rotten scientists and artists. This is a group experiment in moving between theory and practice, using close observation of rot as inspiration for generative making.

Each student will over the course of the five weeks develop both 1) an experimental compost practice AND 2) an experimental composition practice. We will talk and think about how these different modes of making and unmaking inform one another. Classes may include guided free writing and improvisations, brief lectures, a rotten reader of accompanying texts, group discussions, analysis of dirt, and sharing of projects. Both compose and compost mean, literally, to put together, mix, construct. The class structure itself will follow this impulse: mixing different elements to lay fertile ground for new and surprising growths, emergences, patterns, and possibilities. We will hope to nourish root systems that allow for ever-branching ruminations.

Upon registration, students will receive access to online class meetings.

Tatarsky makes performances at the unfortunate in-between zone of performance art, comedy, dance-theater and deluded rant — sometimes with songs. Venues include La Mama ETC, MoMA PS1, New Museum, PSNY, The Kitchen, Howl!, Gibney, Skirball, Judson Church and many bars. Writings on spambot lyricism, bootleg t-shirt poetry, and miming as an anti-capitalist gesture can be found in The New Inquiry, Hypocrite Reader, ArtReview Asia, Garlands, Spike, and Folder. Interests include identity construction, humor & the abyss, self-loathing, meaninglessness, parades, and compost. Basically, how words and worlds come together and fall apart. They seek the logic of the clown as an antidote to despair and a model of one who keeps trying despite (repeated) failure. @tartar.biz