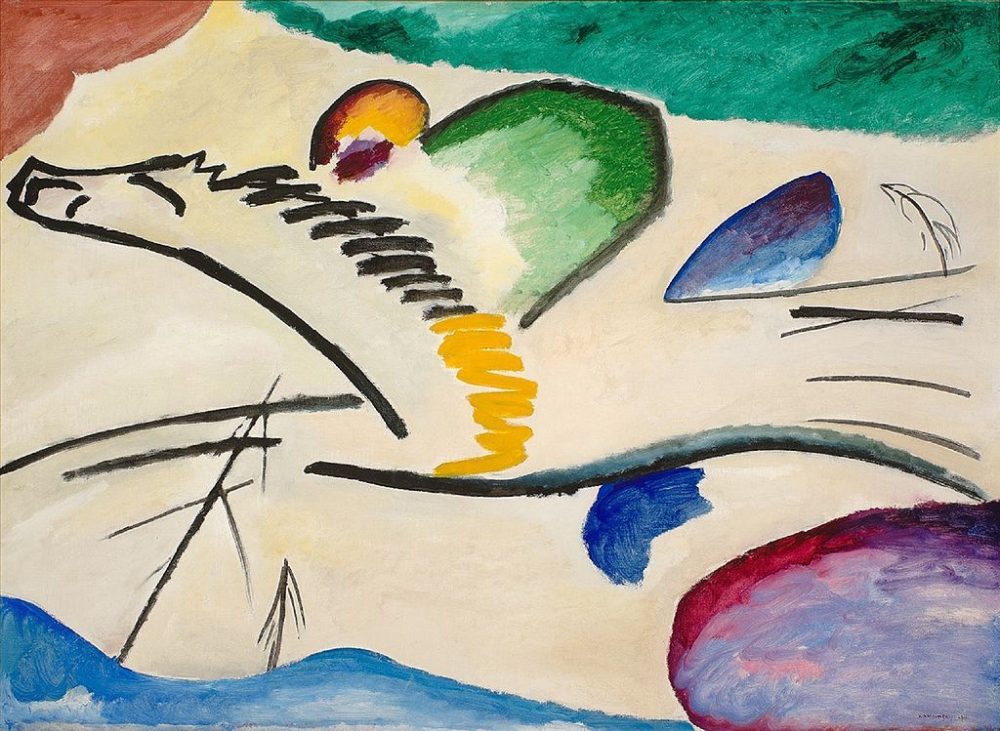 During the early years of the 20th century, a number of German-based artists built on the precepts of the post-impressionists and began creating works of art that were not aimed at accurate representation of the visible world, but at expressing their innermost feelings. Using color, line, shape, and composition to evoke emotional responses in the viewer, they developed an entirely novel artistic vocabulary and aesthetic ideals, which led to a veritable shift in the paradigm concerning the goals and the purpose of the visual arts.

Though this movement began around 1908 and lasted roughly until the end of WWI, many artists who embraced this pictorial language remained anchored within it throughout their lives. For some of them, the emotional appeal of colors and forms was a way of addressing spiritual concerns. Others used dramatic forms and gestures in order to reflect on the social and political upheavals of the era – from the destruction of the sense of order with WWI to the deep social anxieties in its aftermath. In this series of lectures, we will look at works by some of the best known artists associated with this movement and the ways in which they shaped the course of modern art.

In the first lecture, The “Blue Rider” in Munich – Kandinsky, Munter, Marc, we consider the origins of German Expressionism by looking more closely at the work of seminal artists associated with the avant-garde group known as the “Blau Reiter,” especially Vassily Kandinsky and Franz Marc.