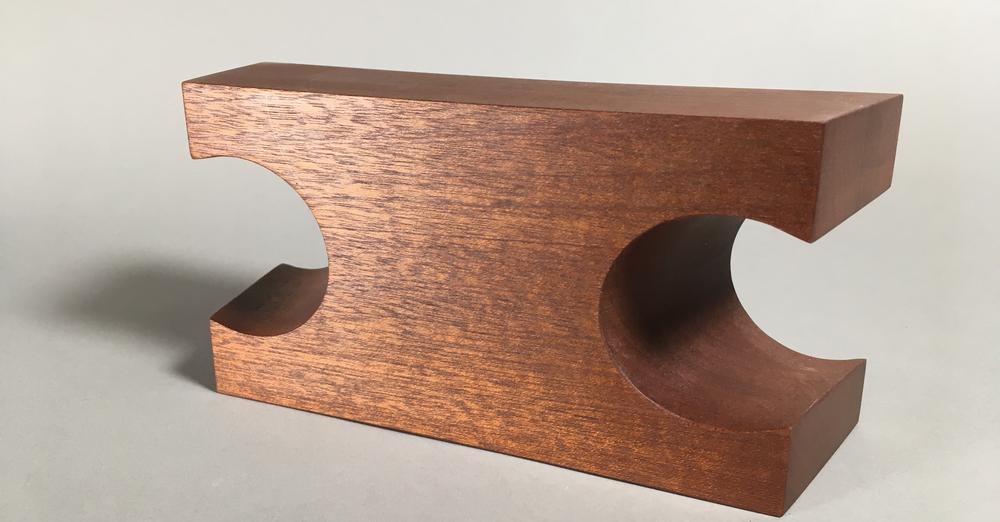 An exhibition by an innovator, carpenter, and builder by trade who expresses his art through a passion of hands-on work sparked in elementary school.
The exhibition is running from November _ through the _ in the
Davenport Imports & Arts Gallery and Curation Space on “The Avenue” in Hampden. Arrive on the _ to have a Live and in-person Meet & Greet with Greg Gersheimer
Artist Greg Gersheimer has had a long relationship with building and crafting with his hands, making imaginations come to life utilizing the natural materials around him. His passion for carpentry and building started in elementary school where Gersheimer had an early exposure to the wonders of hands-on learning and exploration, thus catapulting him into experiences like drafting and woodworking in High School. This ultimately led to Gersheimer studying industrial arts in college helping him become a shop teacher, carpenter, furniture repairman and antique repair.
Gersheimer, in a recent interview described his artistic sensation with an example of drywall. He mentioned fondly “even when I was cutting a piece of drywall, I said, that is a very nice shape”. This thought process further confirmed what Gersheimer added afterward stating that his artistic and crafting style could best be described as “minimalist”. Gersheimer has a gift, one that allows him to see the beauty in simplicity, and then bring that figment of simplicity to fruition in the form of a tangible object that can be experienced by his audience. Gersheimer enjoys applying tools that he uses in his main industry crafts to drive his artists’ process, connecting the dots between his breadth of industry expertise and inspiring forms that he is able to imagine.
Gersheimer shifted his focus strictly to art in his 30’s after serving in the Peace Corps. Having used his multitude of experiences from the peace corps, Gersheimer was given a more clear outlook on life, letting him feel the art as it came to him rather than searching for it. As an individual who grew up in a military family, there was always movement in Gersheimers life, and when the peace corps gave him the ability to slow down, he was able to “tap into himself” and he stated and was able to re discover his own world and what interests he was gravitating to. Gersheimers process is such that each piece is able to build after the last, morphing and transforming as Gersheimers sees fit. Gersheimer stated that his journey has not been through “commercial success” he mentioned that he will just keep going back to his “still place” as he put it, to continue producing the art that will be displayed at the gallery.
Gersheimers audience is whoever would like to be his audience. As interests can eb and flow, as do Gersheimers pieces, allowing for a much more expensive for any viewer. Greg Gersheimer has taken the approach of a born craftsman to becoming the artist that he is today, using his love and passion for simple shapes and materials to tell a story about who he is and what he is about.
Three words Gersheimer left us with to best embody his art are “Clean, Minimal, & Movement”. Given these words, what will you make of Gersheimers art? After visiting the Davenport Gallery, what will your three words be?
Learn More
Share
Add to Calendar 20221126 America/New_York Gersheimer Art in Hampden 2022 “Industrial Constructs”