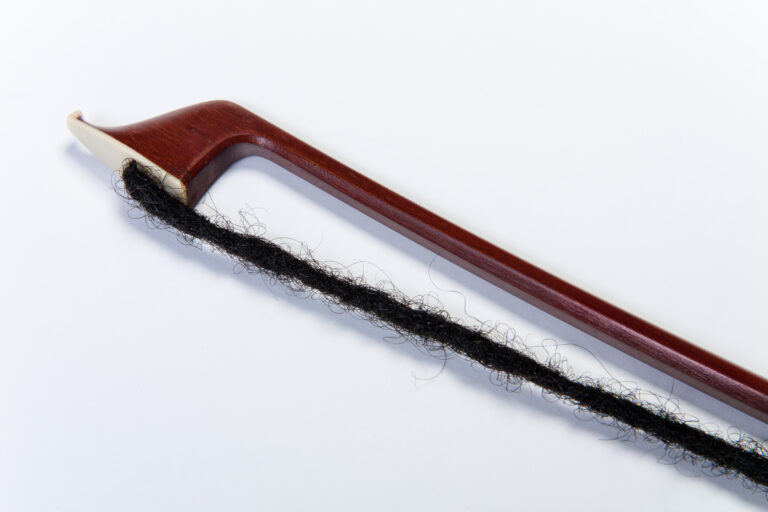 The Dresher Center for the Humanities presents the Daphne Harrison lecture with artist Sonya Clark. In this talk, held in conjunction with the A.O.K. Library Gallery exhibition, Harmonies of Liberty, Sonya Clark will discuss her artwork inspired by the hymn “Lift Every Voice and Sing” – work that she has produced in harmony with musicians that centers collaboration, innovation, craft, and design as a means to uplift suppressed voices.

Sonya Clark is Professor of Art at Amherst College in Amherst, Massachusetts. Previously, she was a Distinguished Research Fellow in the School of the Arts and Commonwealth Professor at Virginia Commonwealth University (VCU) where she served as chair of the Craft/Material Studies Department from 2006 until 2017. In 2016, she was awarded a university-wide VCU Distinguished Scholars Award. Her work has been exhibited in over 350 museums and galleries in the Americas, Africa, Asia, Europe and Australia. She is the recipient of a United States Artists Fellowship, a Pollock Krasner award, an 1858 Prize, an Art Prize Grand Jurors Award, and an Anonymous Was a Woman Award. Most recently, she was an inaugural recipient of the Black Rock Senegal Residency Fellowship.