Hellzapoppin’: What About the Bees? 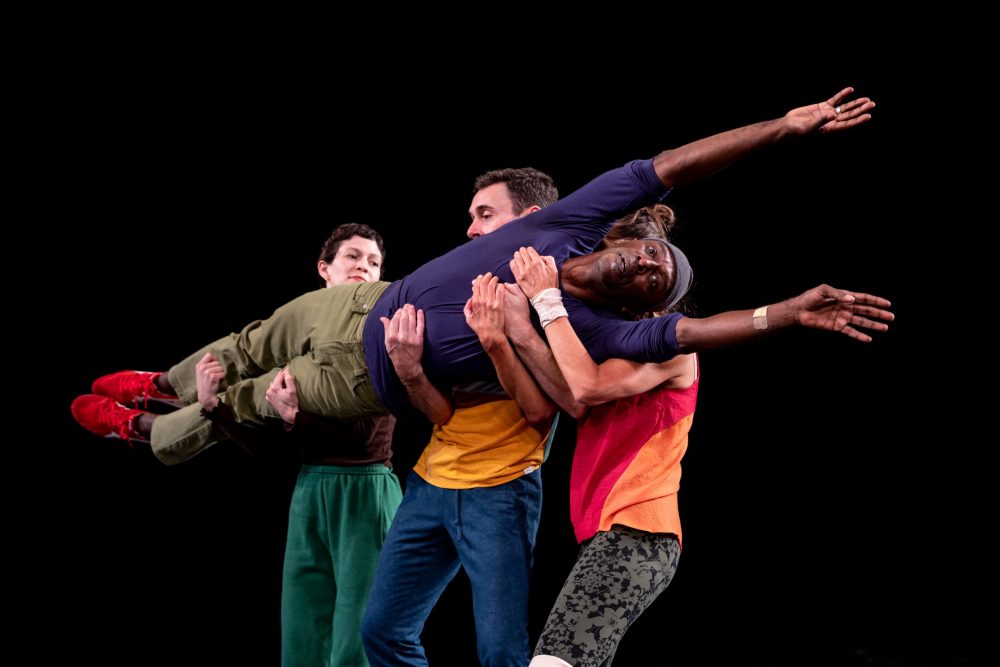 The Smithsonian’s Hirshhorn Museum and Sculpture Garden will present pioneering American dancer, choreographer and filmmaker Yvonne Rainer’s self-described “last dance” in the Rasmuson Theater at the National Museum of the American Indian, Feb. 9-10. Named by The New York Times as a “giant of choreography,” Rainer, brings her intergenerational company for a program that features the Hirshhorn’s co-commission, Hellzapoppin’: What About the Bees? (2022).

The showcase marks Rainer’s return to the nation’s capital for the first time since 2014 and frames the importance of Rainer’s six-decade postmodern practice in two artworks.

Rainer will screen After Many a Summer Dies a Swan: Hybrid, the 2002 film that marked her return to choreography after a decades-long hiatus. This artwork combines a recording of a commission for Mikhail Baryshnikov’s White Oak Dance Project, inspired, in part, by a 1923 recording of Alla Nazimova dancing Salome. In her 30-minute film, Rainer overlays footage of Baryshnikov dancing with texts by fin-de-siècle Viennese artists Oskar Kokoschka, Adolf Loos, Arnold Schoenberg, and Ludwig Wittgenstein on themes of resistance.

Rainer will also present her most recent composition and self-proclaimed swan song. Marking its D.C. premiere, Hellzapoppin’: What About the Bees? (2022) is the artist’s meditation on privilege within systemic racism. Joined by a company of eight performers including previous collaborator, Obie Award-winning actress Kathleen Chalfant, Hellzapoppin’ showcases Rainer’s signature collage of daily movement-as-dance, text and film. Chided by the voice of Apollo Musagetes, the sun god, from Mount Olympus to examine America’s racial divide, the dancers respond in Rainer’s characteristic style, movements synchronized with dueling projections from the 1941 Lindy Hop musical, Hellzapoppin’ and Jean Vigo’s boarding-school drama Zero for Conduct (1933).

Performance Details
Hellzapoppin’: What About the Bees?
Thursday, Feb. 9, and Friday, Feb. 10 at 7 p.m. in the Rasmuson Theater at the National Museum of the American Indian. Tickets are $20; $10 for Hirshhorn Insider members; $5 for students.

Hellzapoppin’ (2022) was jointly commissioned by the Hirshhorn Museum and Sculpture Garden, Performa and Staatliche Kunsthalle Baden-Baden.