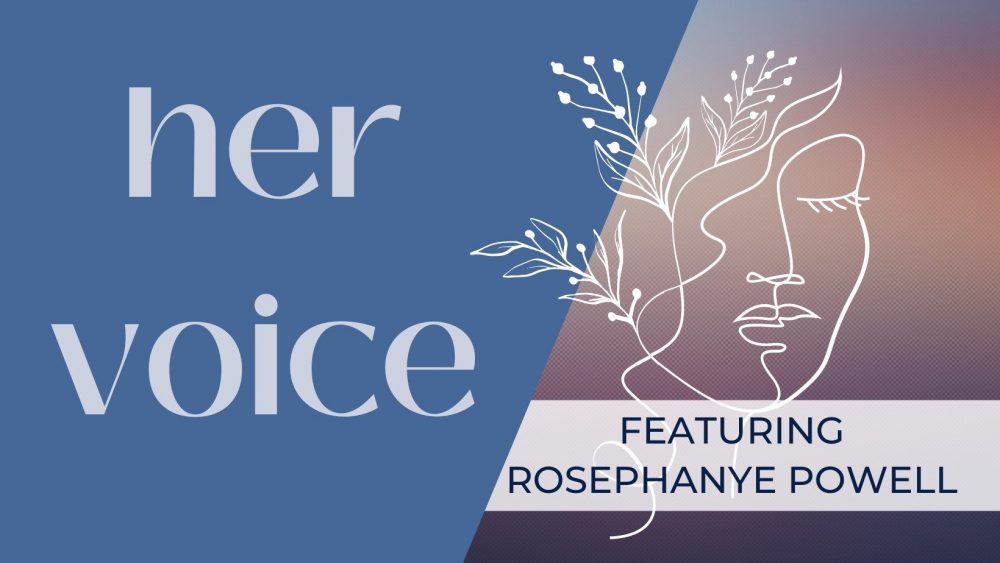 Her Voice, which will take place on March 5 at 3 pm at Kraushaar Auditorium in Goucher College, marks Choral Arts third concert in its subscription series! The concert will showcase Scarlatti’s “Stabat Mater”, a piece which centers on Mary’s suffering during the crucifixion of her son, Jesus Christ. Anthony Blake Clark, Choral Arts own resident music director who has a great depth of knowledge in Baroque Music, will be conducting this 18th century work.
Joining Clark will be guest conductor Rosephanye Powell, an artist whom Choral Arts is thrilled to welcome back for this energized concert that connects old and new! Focal points of the evening will include works composed, curated and conducted by Dr. Powell. Previously featured on Christmas at America’s First Cathedral CD/DVD, this will be Dr. Powell’s second performance with Choral Arts, who in addition to her work as a composer, is an esteemed choral clinician, educator and performer.
Hailed as one of America’s premier women composers of solo vocal and choral music, Rosephanye Powell has an impressive catalogue of works which have been published by some of the nation’s leading publishers, conducted and premiered by nationally and internationally renowned conductors, and premiered at distinguished halls around the country. Dr. Powell has received commissions by professional choral ensembles, including Cantus and the Grammy award-winning men’s vocal ensemble Chanticleer.
Learn More
Share
Add to Calendar 20230305 America/New_York Her Voice Concert