Italian Villas of the Renaissance: Echoes of Pliny 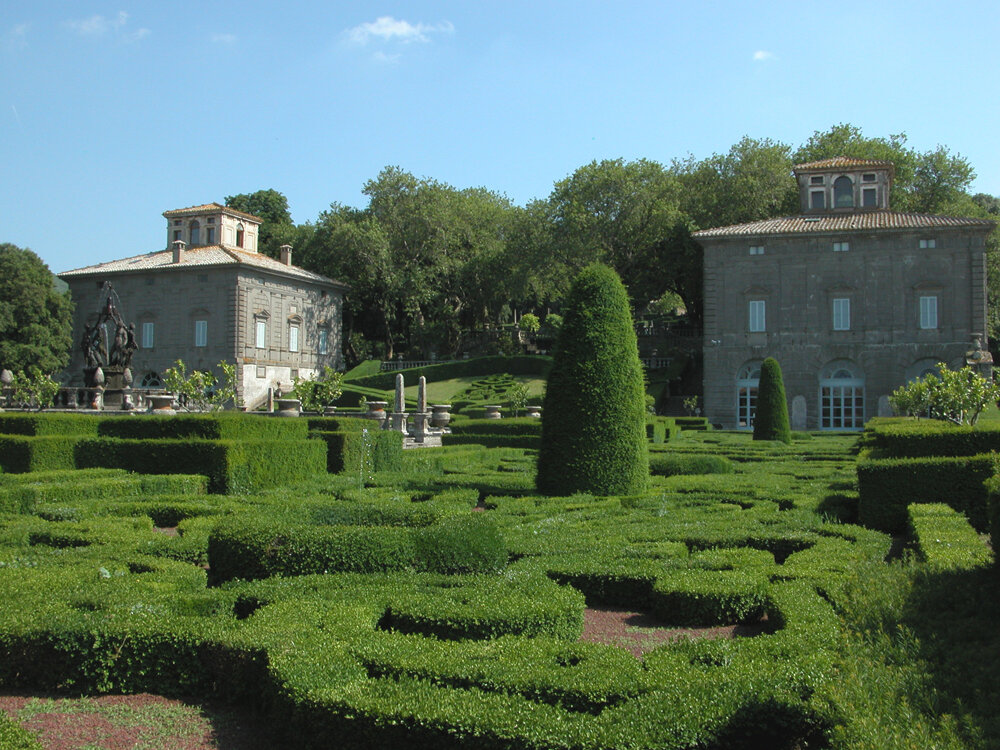 Some 1900 years ago, the Roman senator Pliny the Younger wrote a vivid description of his Laurentian Villa in a letter to his friend Gallus. In the letter to Gallus, Pliny not only painted a picture of a beautiful seaside villa, but he outlined the many conveniences and design features of the first-century CE villa. Hot and cold running water, orientation to take advantage of the prevailing breezes, sunlight-filled heated rooms in the winter, and protection from the intense heat of the summer are but some of the features he detailed. After the fall of the Roman Empire in the fifth-century CE, the specialized knowledge of building in concert with the landscape began to wane, with fewer and fewer villas being built for the wealthy. For a period of nearly a millennium the craft of villa building for pleasure, convenience, and comfort was all but lost. In the 1400s, the letters of Pliny were embraced by humanists who were seeking to recover not only the styles of ancient times, but the technologies and civic organization that had propelled Rome to greatness.  During this time, villa building became an important component of civic life in Renaissance Italy. With time, the villas of the late 1400s and 1500s rivaled their ancient predecessors. This talk focuses on a few villas of the Italian Renaissance that provide illustrations of the pursuit of the Plinian ideal.