Laura Weinstein, “The Mystery of the 2000 year old Indian “goddess” found at Pompeii” 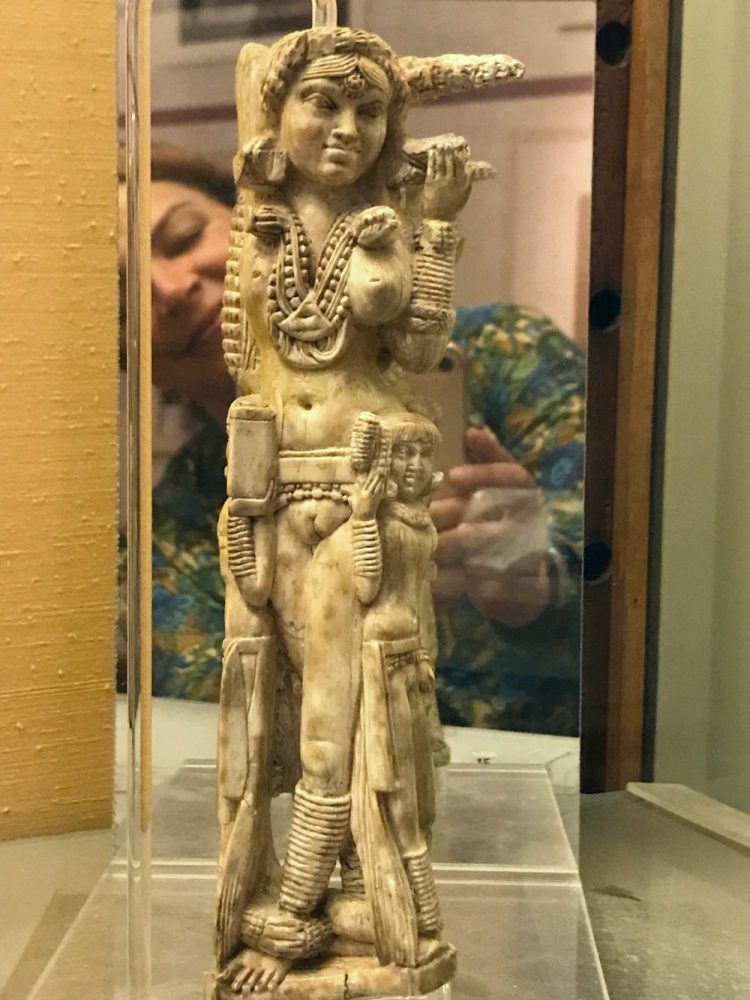 Sail from India to Pompeii, following a provocative ivory statuette that was buried under the ash and rubble of Mount Vesuvius’ blast in 79 AD/CE. This precious ivory, only 9 inches tall but exquisitely carved, was discovered in 1938 and is the only crafted object from India found in the former Roman Empire to date. Laura Weinstein has studied this statue for three years and is considered the world’s expert, with a book chapter coming out in 2021 (Routledge) and other surprises in the works. How did a statuette travel 4,000 miles from India to the Roman Empire 2,000 years ago? Who is she representing and what might have been her function in the ancient world? What was the nature of trade between Rome and India? And does she have any “sisters”? This lecture is an amazing opportunity to learn something new about the Roman Empire and get a sneak peek into the glories of Ancient India as well.

$15 door fee for guests and subscribers (no fee for members)