LECTURE (and WEBINAR): Bernini vs. Borromini: The Rivalry That Produced the Three Most Beautiful Churches in Rome with George Sullivan 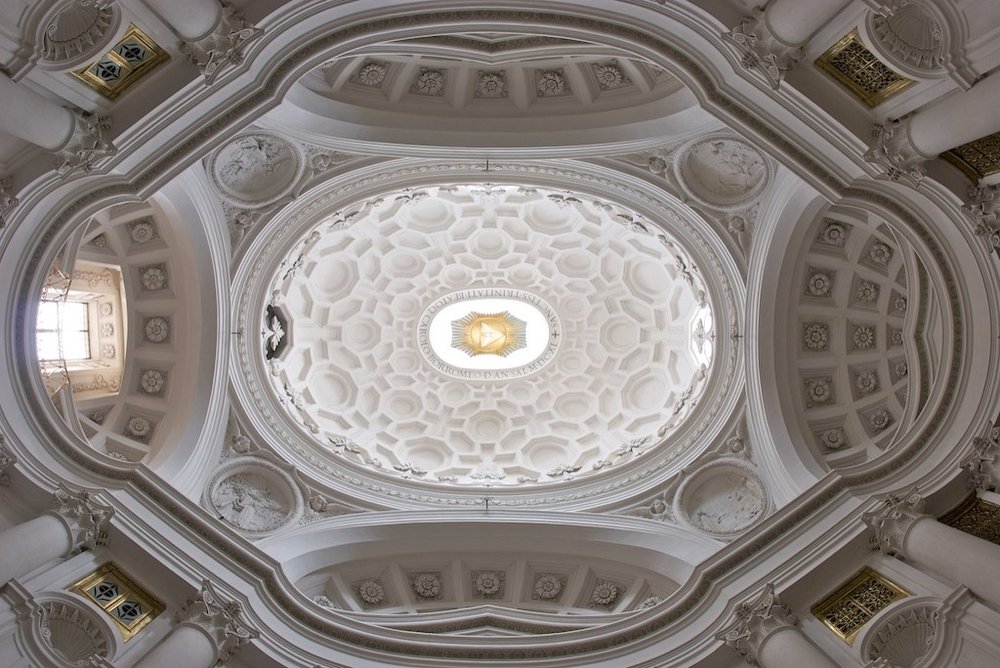 Bernini vs. Borromini: The Rivalry That Produced the Three Most Beautiful Churches in Rome

Central Presbyterian Church (7308 York Road @ Stevenson Lane in Towson)
Also available via Zoom: a link will be emailed out on the Monday preceding this Tuesday webinar

As architects, Gianlorenzo Bernini and Francesco Borromini were famous rivals in Rome during the 1600’s. Both constructed buildings that were Baroque in style, but within that stylistic category their architectural works were surprisingly different in design and vision. In subsequent centuries, Bernini’s architectural works were universally admired while Borromini’s works were almost universally condemned. That condemnation lasted until the mid-20th century when an astonishing art history turnaround took place, and Borromini’s buildings went from the bottom of the critical heap to the top of the critical pile. What caused this remarkable re-evaluation? And how, exactly, do Borromini’s idiosyncratic architectural ideas differ from Bernini’s more mainstream convictions? George Sullivan’s lavishly illustrated lecture addresses these questions by focusing in detail on three of Rome’s most beautiful small churches: S. Andrea al Quirinale (by Bernini); and S. Carlo alle Quattro Fontane and S. Ivo della Sapienza (by Borromini). Famous among architecture buffs but little known to the general public, these three very special churches embody Italian Baroque architecture at its very best.

Learn More
Share
Add to Calendar 20220329 America/New_York LECTURE (and WEBINAR): Bernini vs. Borromini: The Rivalry That Produced the Three Most Beautiful Churches in Rome with George Sullivan