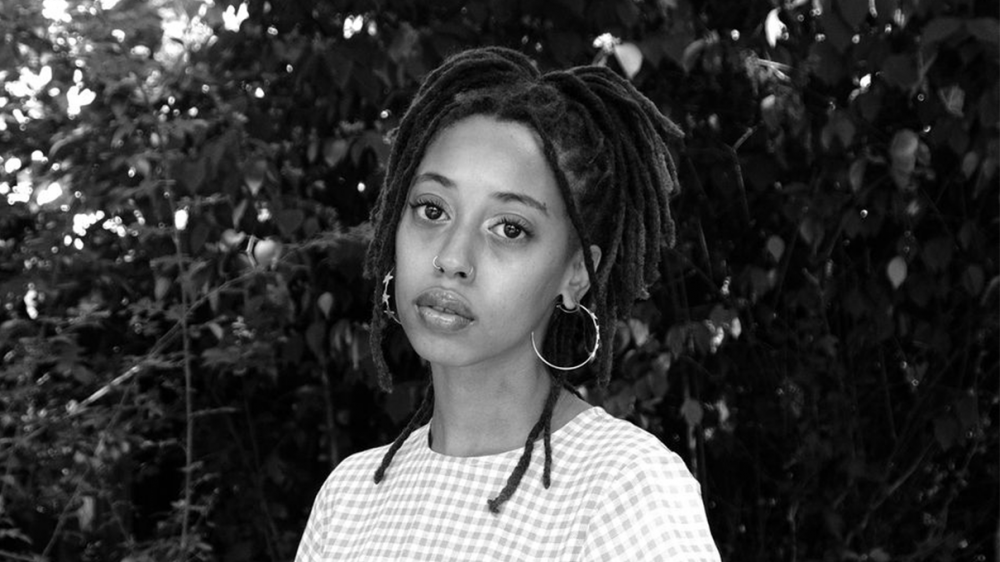 Baltimore-based photographer, writer, curator, and researcher Akea Brionne Brown investigates the implications of historical, racial, and social structures in relation to the development of contemporary Black life and identity in America. In conversation, Akea discusses her approaches to photography, the connections to life in America depicted in our collection, as well as her collaborative works Shades Collective and Diary of Angry Black Women.

Akea Brionne Brown is a photographer, writer, curator, and researcher. With a particular focus on the ways in which history influences the contemporary cultural milieu of the American black middle class, she explores current political and social themes, as they relate to historical forms of oppression, discrimination, and segregation in American history.

Akea has received the Visual Task Force Award from the National Association of Black Journalists. Her work is also featured in the Smithsonian’s Ralph Rinzler Collection and Archives. She was announced the 2018 Winner for Duke University’s Center for Documentary Arts Collection Award, as the 2018 Documentarian of Color. Her series, Black Picket Fences, was acquired for their permanent collection, and is on preserve at the David M. Rubenstein Rare Book & Manuscript Library. She was nominated for PDN’s 30 (Photo District News) 2018: New and Emerging Photographers to Watch. Brown was also named the 2019 Janet & Walter Sondheim Artscape Prize Winner, juried by Laylah Ali, Regina Basha, and William Powhida.

Akea received her BFA (2018) from the Maryland Institute College of Art, in the dual degree program of Photography and Humanities. She is originally from New Orleans, Louisiana and currently lives and works in Baltimore, Maryland.