LIVE Curator Talk: A Child of African Ancestry at the Medici Court 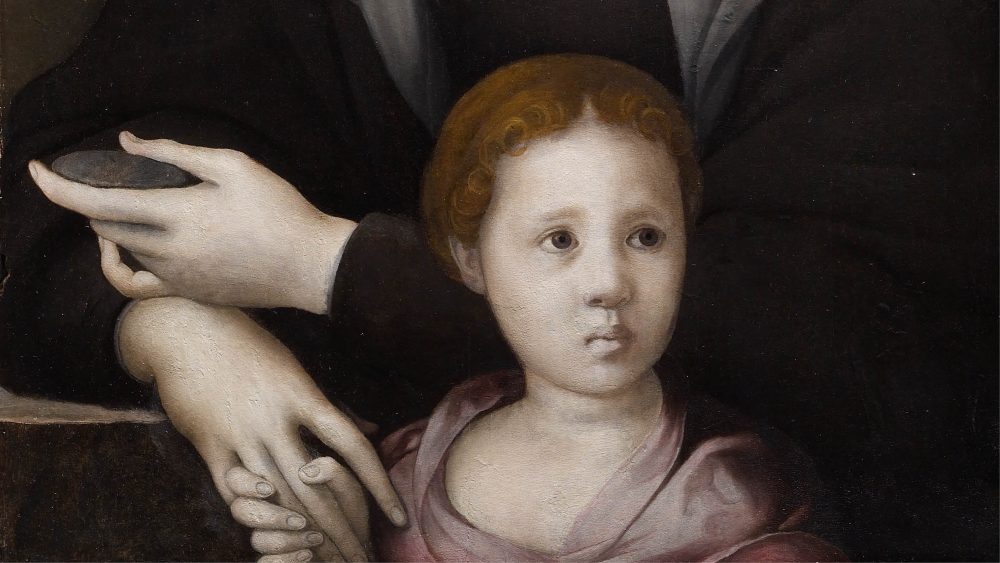 Around 1539, Giulia de Medici, who was the daughter of the duke of Florence and the granddaughter of an enslaved African, was painted next to her cousin, the widowed Maria Salviati with whom she lived. Join Joaneath Spicer, James A. Murnaghan Curator of Renaissance and Baroque Art, for her talk addressing why Giulia was initially painted out of the portrait and her rediscovery in the 20th century. This famous painting played a central role in the Walters groundbreaking exhibition Revealing the African Presence in Renaissance Europe(2012-2013).