New Generations: The Photography of Three Cities and Two Eras 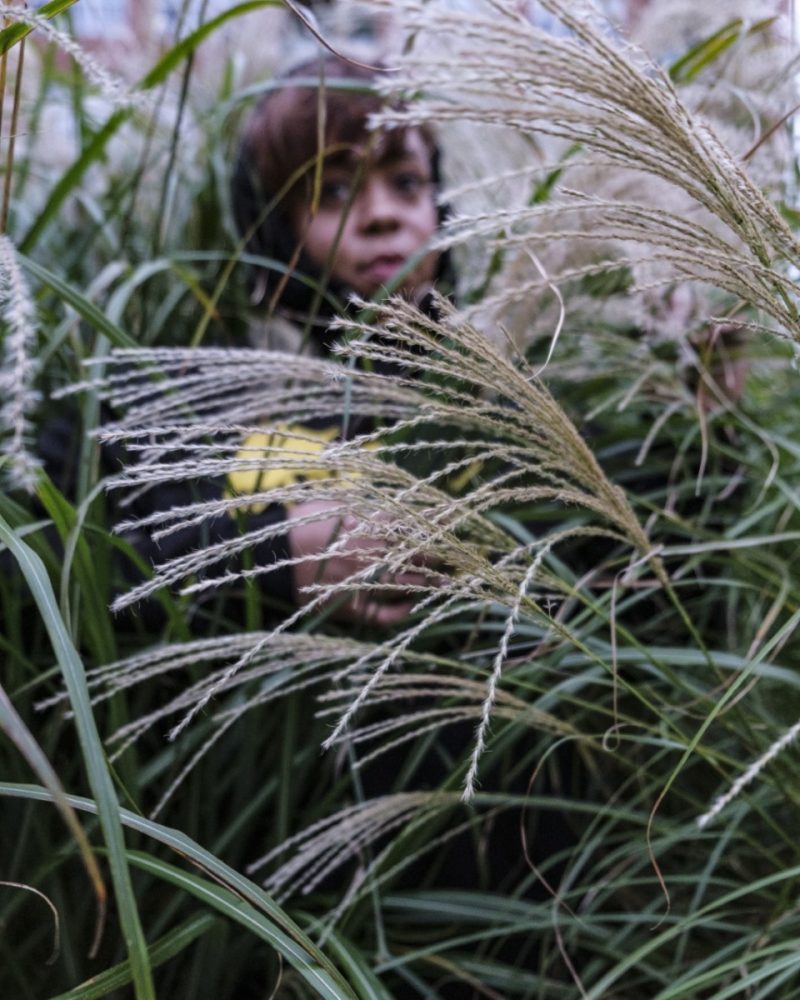 Over the last two years, Paula Gately Tillman has photographed Baltimore visual artists in their studios and alongside their art. This is not the first time Gately Tillman has turned her camera to documenting a creative community in depth. From the mid 1980s to late 1990s, the artist was embedded in the counterculture scenes of Atlanta and New York, capturing the beautiful irreverence of an array of pioneering musicians, as well as punk entrepreneurs Tish and Snooky Bellomo of the Manic Panic hair color line, and LGBTQ+ icons in the making, Nelson Sullivan and RuPaul. These subjects were natural performers, preening and posing in wigs, crinolines, and marabou—extravagant garb that signaled a bold assertion of personal identity and gritty glamour. In 2018, Gately Tillman retrospectively compiled these raw and romantic works in the award-winning book Fringe: New York and Atlanta, 1984-1997. The Fringe series remains a striking document of confident creatives poised to change culture from their positions on the margins.

Presented alongside Fringe, Gately Tillman’s Baltimore project, New Generations, takes a different tone. In the recent portraits, introspection and a stripped down verité have replaced pageantry and extreme attitude. Befitting the pandemic period, the photographs were largely shot in studios—solitary sanctuaries—rather than the bustling night clubs and urban backstreets that set the stage for the Fringe images. And still, there is a kinship between studios and dance clubs. They are both out-of-the-ordinary spaces in which one can aspire to uninhibited exploration and expression.