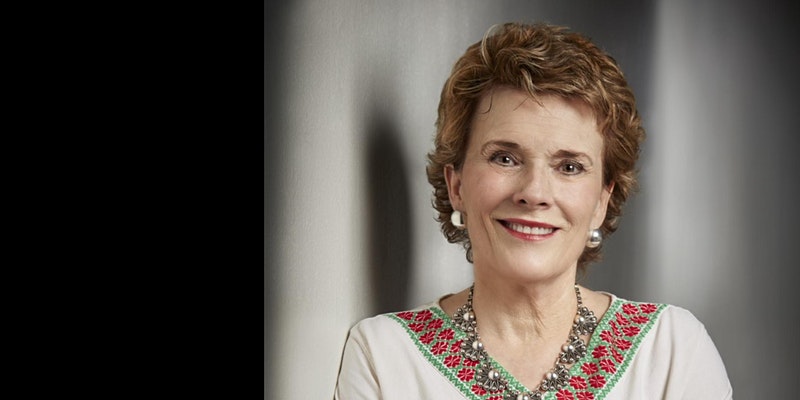 Join the Smithsonian American Art Museum for a virtual conversation featuring author and arts leader Adair Margo. Learn more about Margo’s most recent publication, Voices of La Lydia: The History of Lydia Patterson Institute (2020), which details stories of success and perseverance from the more than 100-year history of the Lydia Patterson Institute. A Methodist mission school founded in El Paso, Texas, in 1913, the Institute was established as a Spanish-speaking boys school and was known as a place of refuge for those fleeing Mexico during the 1910–24 Mexican Revolution. It also established one of the pioneering English as a Second Language (ESL) programs in the United States.

This virtual book talk is part of SAAM’s ongoing series New Writings in American Art, highlighting new scholarship and publications in the field of American art. Adair Margo is the founder of the Tom Lea Institute in El Paso and the former chair of the Texas Commission on the Arts. She chaired the President’s Committee on the Arts and the Humanities from 2001 to 2009 and owned Adair Margo Gallery in El Paso from 1985 to 2010. Margo received the Presidential Citizens Medal from President George W. Bush and the Orden Mexicana del Águila Azteca from Mexican President Felipe Calderón for her work in strengthening international relationships through art and culture.