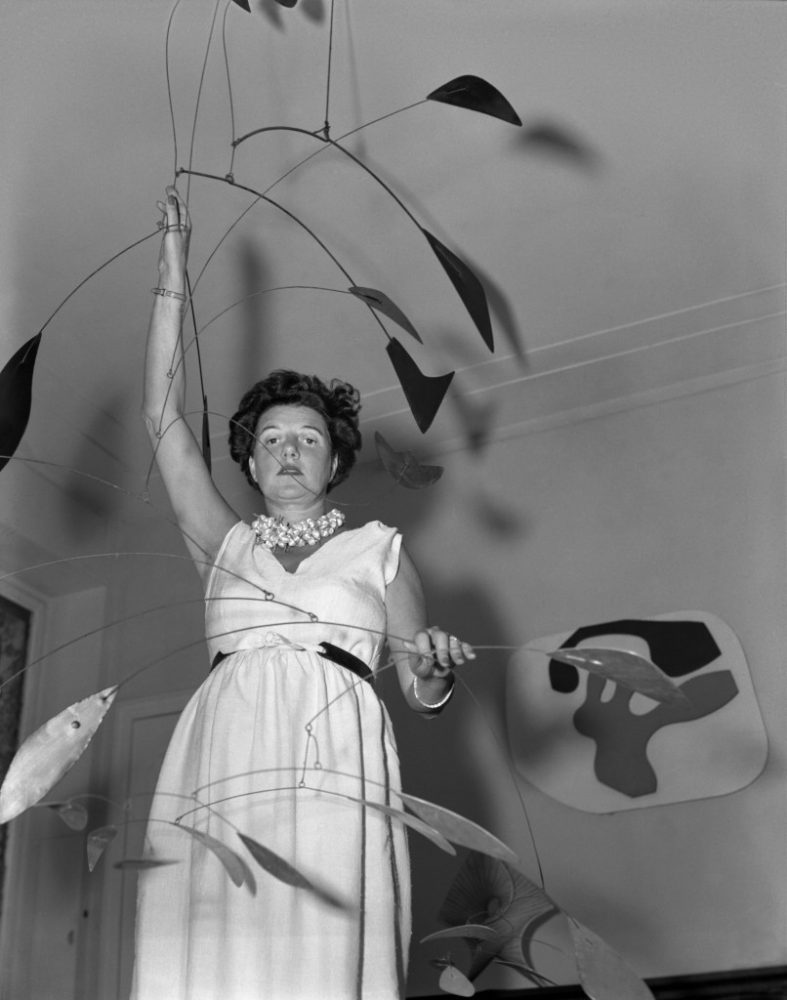 Peggy Guggenheim (1898-1979) changed the face of 20th century art. A forward thinking art enthusiast, she is one of modernism’s most influential curators and one of the most successful collectors of all time. Her collecting style was unique for the time — she bought artwork for which there was no market, based solely on her appreciation for the works and the artists who created them. Purchases for her collection were not intended as a financial investment but instead a way to invest herself in the artistic movements of her time, and as a method of personal expression. Put together in a mere eight years, The Peggy Guggenheim Collection, in its Venice palazzo, is one of the most exquisite and important museums of European and American art of the 20th Century.

Peggy Guggenheim was the original poor little rich girl, born to fabulous wealth in 1898 in New York. Peggy’s education in modern art began in New York in 1920. She was 22, and had inherited enough money from her late father to supply her with an income of $22,500 a year. Anxious to find a job that took her outside her immediate circle of rich friends, she went to work at an avant-garde bookshop. Through a cousin Peggy met Alfred Stieglitz, the photographic pioneer and impresario of the avant-garde. At his New York gallery, she was introduced to the work of Cezanne, Picasso and Matisse, at their first exhibits in the country. Peggy traveled to Paris in the 1920’s and ended up staying there, on and off, for 22 years, devoting much of her life to discovering and collecting the art of her time.