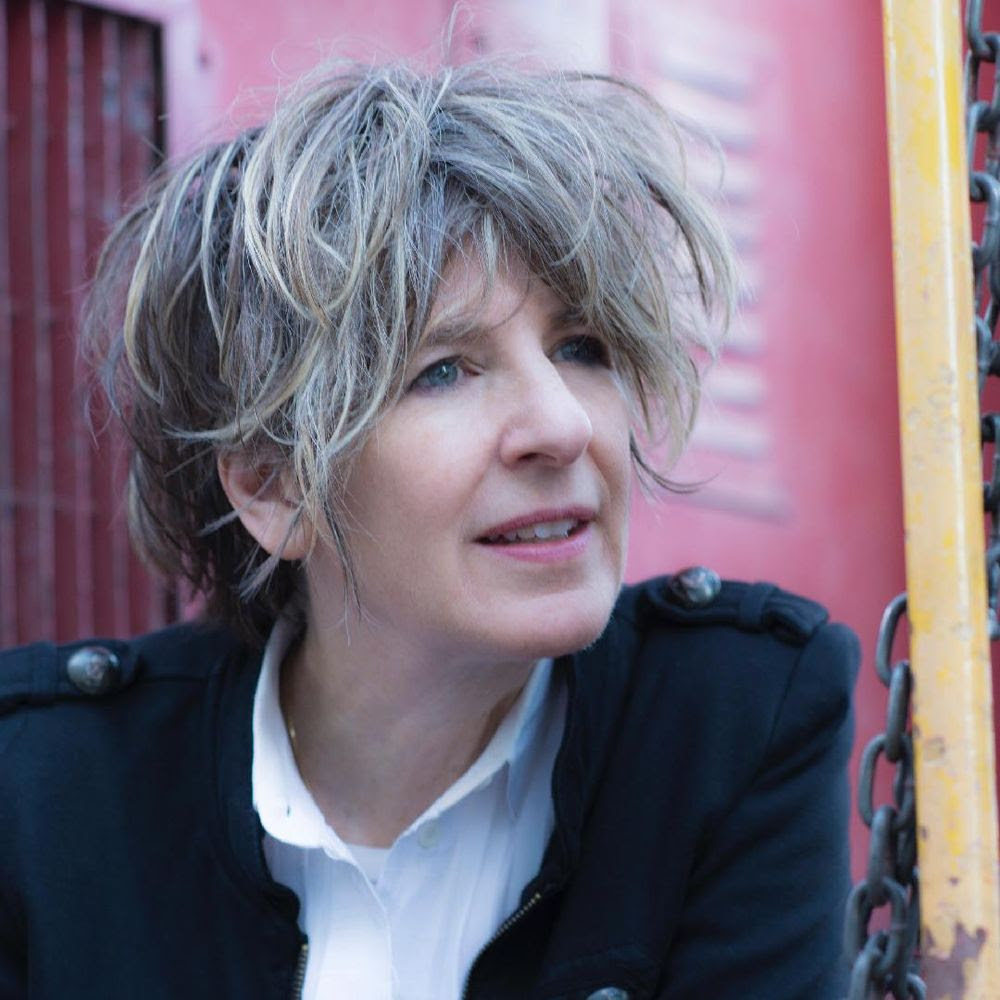 Internationally acclaimed SONiA disappear fear and one of the most successful Baltimore Bands to launch outside of the Beltway will reunite with the original five band members to celebrate International disappear fear day — where classrooms and individuals around the world envision what a world would be without fear.

As the pandemic quarantine stymied all in-person performances, SONiA and the band can not wait to debut songs from the upcoming album, the first album to feature the original band since Seed in the Sahara. Making this one night only concert something extremely special — it’s SONiA’s birthday. Come celebrate the best SONiA disappear fear party at the Gordon Center for one night only — L’Chaim!