Stanley Whitney: Dance With Me Henri 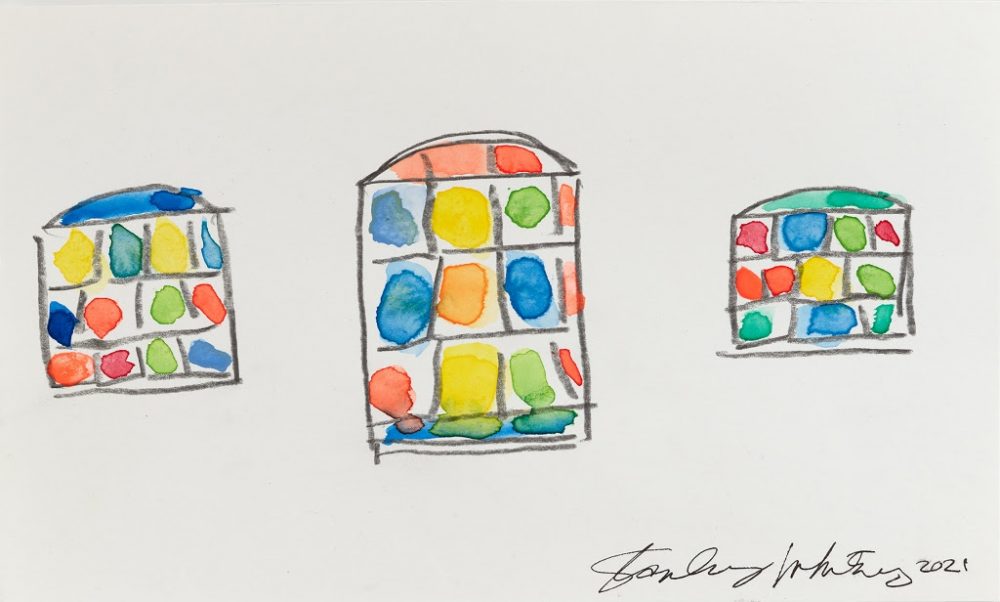 On November 20, the Baltimore Museum of Art (BMA) will open a focus exhibition of works by acclaimed artist Stanley Whitney that highlights his career-long engagement with the work of Henri Matisse and draws parallels between the two artists’ visionary use of color and line. The exhibition follows Whitney’s celebrated commission of three stained-glass windows for the BMA’s Ruth R. Marder Center for Matisse Studies, which debuted with the Center’s opening in December 2021. Never-before-seen sketches and studies for the windows are presented alongside a selection of Matisse’s prints from the 1930s and 1940s chosen by Whitney. On view through April 23, 2023, Stanley Whitney: Dance With Me Henri is curated by Katy Rothkopf, The Anne and Ben Cone Memorial Director of The Ruth R. Marder Center for Matisse Studies and Senior Curator of European Painting and Sculpture, and Katy Siegel, former BMA Senior Research & Programming Curator and Thaw Chair of Modern Art at Stony Brook University.

Whitney has often cited historic European painting as a source of inspiration, including the work of Matisse and in particular Matisse’s glass windows for the Chapelle du Rosaire de Vence in Southern France. Whitney’s stained-glass windows for the BMA marked the artist’s first museum commission and his first time working in stained glass, translating his interest in expressions of color in a medium naturally suited to it. His process of articulating stacks of color and experimenting with opacity and transparency provided the ideal method to translate the traditional aspects of stained glass into new contemporary possibilities.

The forthcoming exhibition, presented in the Jay McKean Fisher Gallery adjacent to the stained-glass windows, features three of the watercolor and graphite sketches for the commission; one earlier drawing made in explicit homage to Matisse; and five monotypes in watercolor and crayon. These works on paper reveal Whitney’s attention to color and light, as well as organic line and a sense of play that resonates with Matisse’s legacy. They are paired with seven prints by Matisse that Whitney selected from the BMA’s extensive holdings. Rare lithographs from the 1930s depict the movement of an acrobatic dancer that highlight Matisse’s interest in line, balance, and poise. Color stencil prints (pochoirs) from Matisse’s groundbreaking book Jazz (1947) capture his explorations of pure color and improvisation that laid the foundations for his work in glass. This work dovetails with Whitney’s own engagement with jazz, which has served as a critical influence since the 1960s.