Travelers: A Book Talk with Helon Habila and Matthew Davis 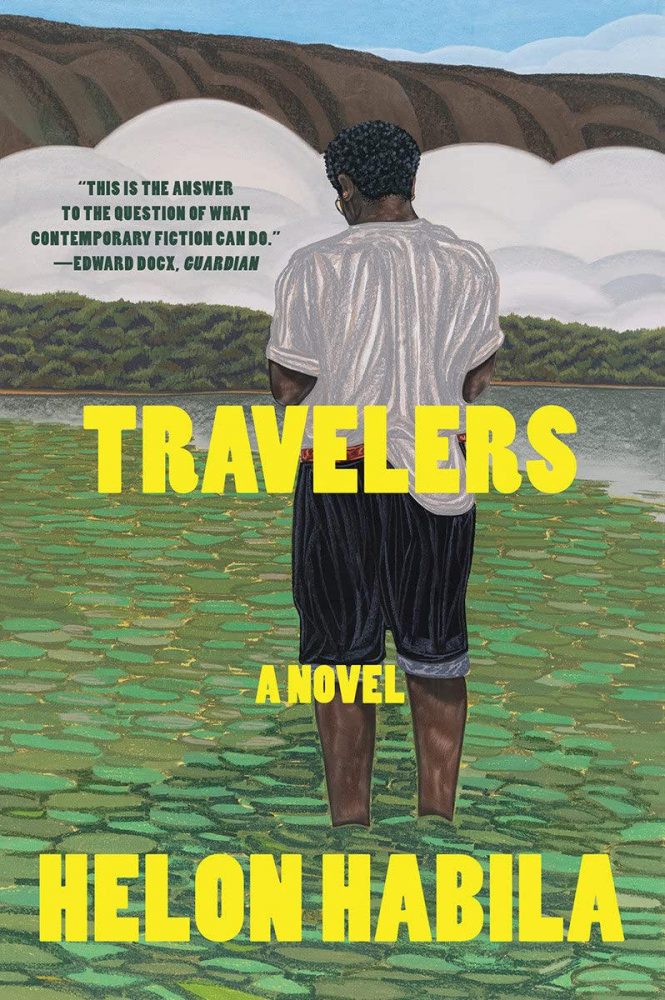 Join Nigerian-born author Helon Habila and Matthew Davis, Director of the George Mason University Alan Cheuse International Writers Center (ACIWC), for a conversation about Habila’s latest book Travelers. Travelers focuses on a Nigerian scholar who travels to Berlin with his American wife for a fellowship that entails creating a portrait series of African migrants. In a quest to document “real migrants,” the book instead uncovers a multiplicity of narratives that make up the African diaspora.

A spotlight tour of contemporary artist Njideka Akunyili Crosby’s self-portrait in the Museum’s Fickle Mirror exhibition will follow the talk. Born in Nigeria and relocating to the United States as a teenager, Crosby’s work addresses the complexities of culture clash and belonging through imagery referencing her dual Nigerian and American backgrounds.

Helon Habila was born in Kaltungo, Gombe State, Nigeria. He worked as a lecturer and journalist in Nigeria before moving in 2002 to England, where he was a Chevening Scholar at the University of East Anglia, and in 2005 to Bard College, New York, where he was the first Chinua Achebe Fellow. His writing has won many prizes, including the Caine Prize in 2001, the Commonwealth Writers Prize in 2003, the Emily Balch Prize in 2008, and the Windham-Campbell Prize for Fiction in 2015. He now teaches creative writing at George Mason University in Virginia.

Matthew Davis is the founding director of ACIWC at George Mason University. His work has appeared in the New Yorker, the Atlantic, and the Washington Post Magazine, among other places. He has been an Eric and Wendy Schmidt Fellow at New America, a Fellow at the Black Mountain Institute, and a Fulbright Fellow to Syria and Jordan. He holds an MFA in nonfiction writing from the University of Iowa and an MA in International Relations from the Johns Hopkins School of Advanced International Studies. He is a firm believer that one of the best ways of understanding the world is through its diverse literatures.

Presented in collaboration with Shore Lit