We The Peoples Before 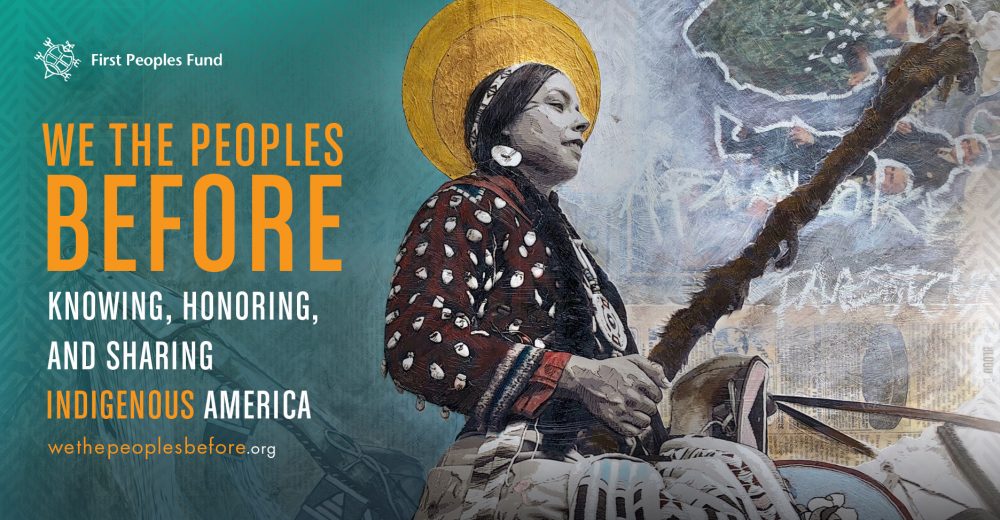 Join First Peoples Fund and the Kennedy Center in honoring Native cultures, sovereignty, history, and vitality.
We The Peoples Before is a four-day event featuring immersive performances, workshops, film screenings, cooking demonstrations, and in-depth discussions led by Native artists, storytellers, and tribal elders. These artists and culture bearers will be gathering at The Kennedy Center to bring to life the spirit of their communities.
We The Peoples Before speaks to the diversity of Nations, cultures, languages, philosophies, spiritual traditions, peoples, and practices rooted in land and territories that flourished across North America long before the founding of the United States and the U.S. Constitution.
Learn More
Share
Add to Calendar 20220630 America/New_York We The Peoples Before