WEBINAR: In the Footsteps of Piero della Francesca with Elaine Ruffolo 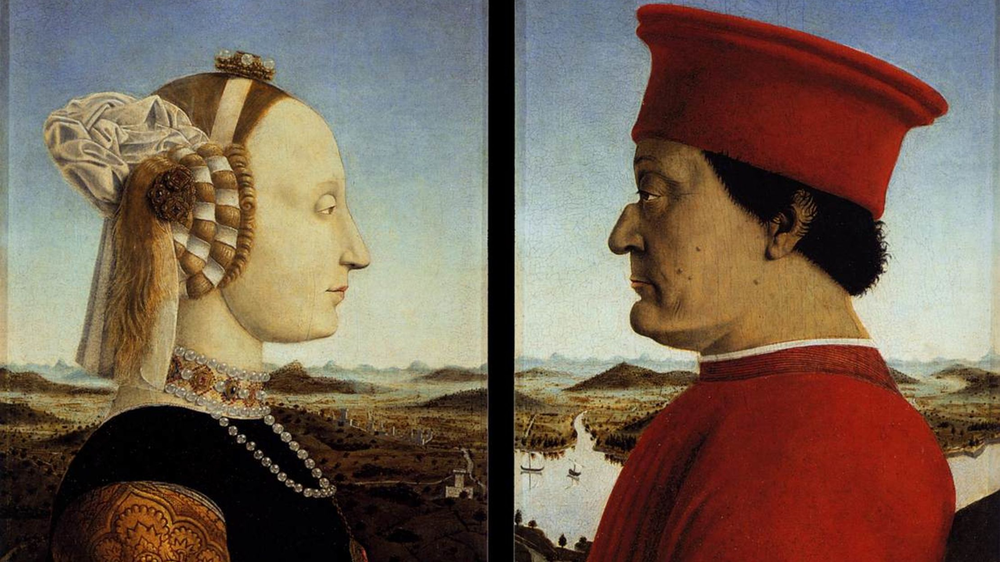 In the Footsteps of Piero della Francesca

Piero della Francesca is acknowledged today as one of the foundational artists of the Renaissance and more than any other Italian fifteenth-century painter, Piero was responsible for the development of Renaissance painting in Florence, and its crucial dissemination throughout Italy. His compositions marry art and science with cool precision and a sophisticated grasp of perspective – he was, after all, a mathematician. Piero might in fact be defined as a “wandering painter” in the sense that he traveled continuously from the humble Tiber River Valley where he was born to the great Italian courts of the 15th century.

Although one of the most beloved and intriguing artists today, surprisingly he was only rediscovered in the mid-19th century after centuries of relative obscurity. Following his death in 1492, his artistic achievements faded from memory only to be newly appreciated and celebrated today. This talk will attempt to virtually capture Piero’s extraordinary career along his journey through Tuscany, Umbria and Urbino.