What’s Mine and Yours | One Maryland One Book Author Tour 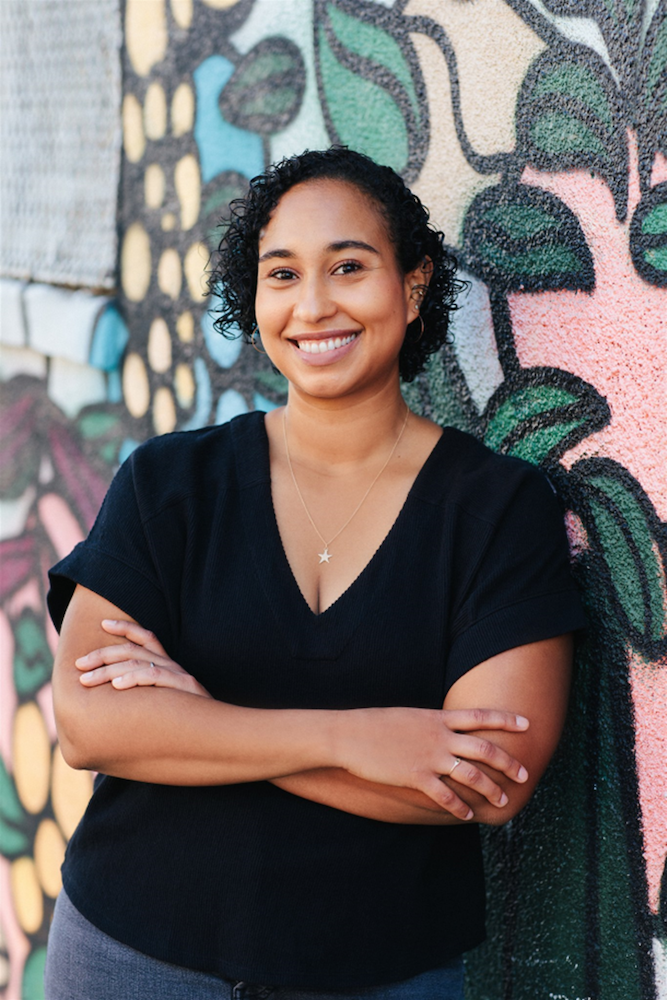 Author Naima Coster will visit five counties and Baltimore City to speak about her book, What’s Mine and Yours, which is this year’s One Maryland One Book selection Maryland Humanities kicks off the tour at the Reginald F. Lewis Museum of Maryland African American History & Culture in Baltimore City on Sunday, October 2 at 4:00 p.m. Following the first stop, Coster will travel to Allegany, Frederick, Charles, Howard, and Wicomico counties. Coster will sign copies of her book at all tour events, which are free. Seating is available on a first-come, first-served basis.

What’s Mine and Yours is a multigenerational saga featuring two North Carolina families. They collide in ways that neither is prepared for when Black students from the east side of the county are integrated into the predominantly white schools on the west side. Readers will follow these families over decades as they break apart and come back together. Parade called the novel “an intimate portrait of love, motherhood, class and race.”


What’s Mine and Yours was chosen by a committee of librarians, educators, authors, and bibliophiles from nearly 300 titles suggested last fall by readers across the state for the theme, “New Beginnings.”

“With What’s Mine and Yours, Naima Coster explores familial relationships with a clear sense of the world around her and the moment we live in,” says Lindsey Baker, Executive Director at Maryland Humanities. “The novel is riveting and thought-provoking, inviting readers into the lives of her complex, layered characters. I’m excited to hear and take part in conversations about this great book.”

Coster says, “I am thrilled that What’s Mine and Yours has been selected for One Maryland One Book 2022. My book is about characters who must remake their lives—and whose lives are remade—after tragedy, opportunity, love lost and gained. It’s a story that takes seriously both the difficulty and promise of ‘new beginnings’ as it follows two families whose paths intersect and diverge over twenty years,” she says. “I am honored that the book will find readers across the state of Maryland this year and that I will be able to join in the conversation. Thank you!”

2022 One Maryland One Book Author Tour