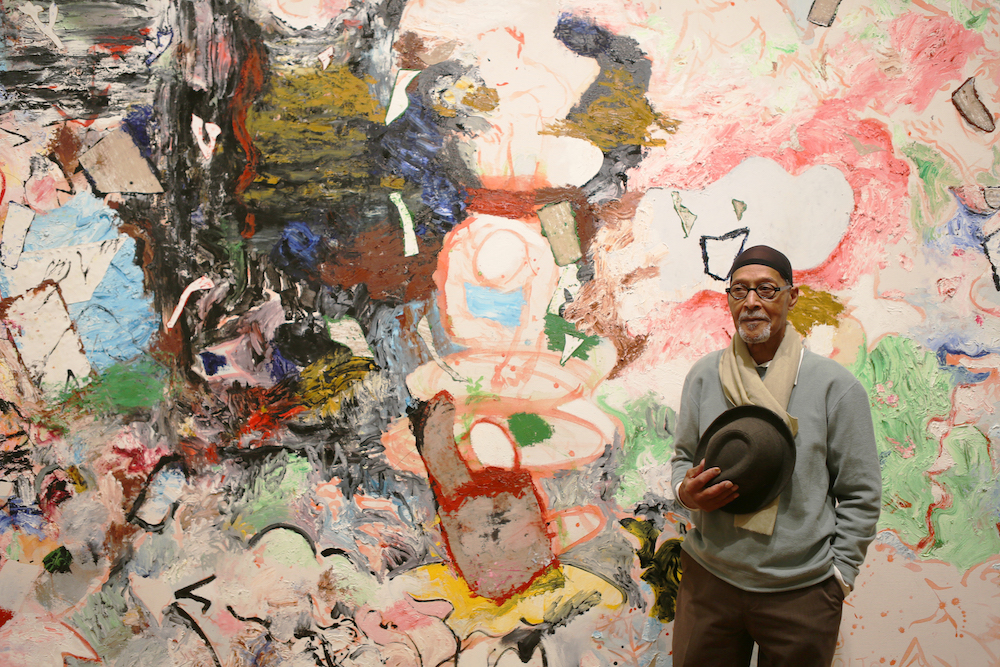 Harry Cooper, Senior Curator of Modern Art at the National Gallery of Art

Harry Cooper will take a look back at his exhibition Oliver Lee Jackson: Recent Paintings, which was on view at the National Gallery from April to September of last year. The show was an unusual one for the NGA given that Jackson, a prolific master artist well-known in some circles for the past 50 years, had received little exposure in museums or galleries on the East Coast. (Born in St. Louis, he has lived and worked in California since the 1970s.) In addition to introducing Jackson’s art to those who did not see the exhibition, Cooper will offer an inside view of the show with the benefit of hindsight, considering what worked best and what its lasting effects might be.