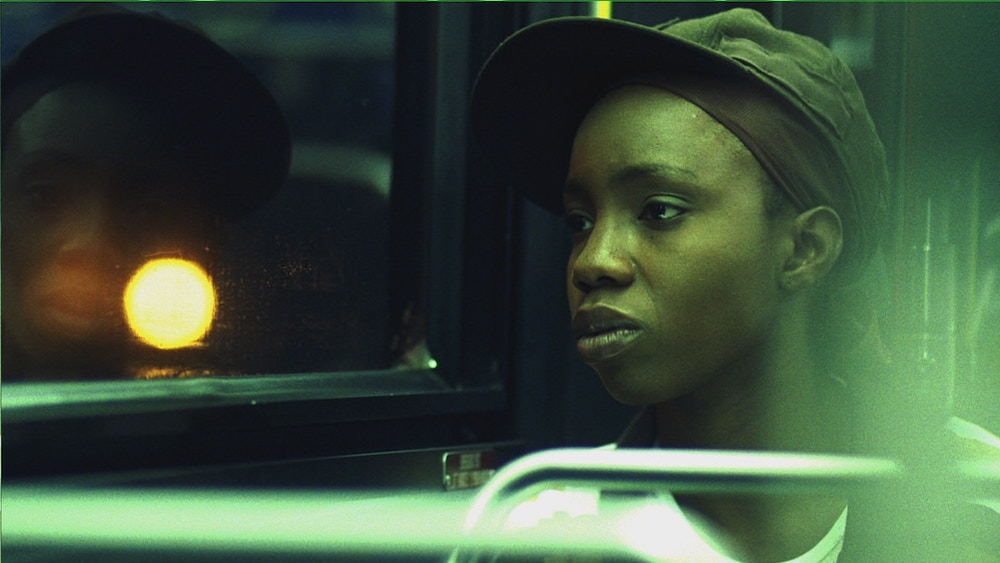 Pariah, Dee Rees’s first narrative feature, was based on the award-winning short she’d made under Spike Lee’s tutelage as a grad student at NYU. The semi-autobiographical coming-out story quickly won critics’ hearts and a passel of awards for its bracing authenticity, and for actress Adepero Oduye’s affecting performance. Oduye plays Alike, a sensitive teen and gifted poet who confronts her parents’ stern disapproval as she struggles to assert her identity as a lesbian. The film’s nuanced exploration of Black middle-class life in Brooklyn, a milieu seldom seen before in movies, is as revelatory as its frank portrayal of a young Black girl embracing her sexual identity. Pariah led to major directorial projects for Rees, and her success has paved the way for a generation of LGBTQ filmmakers. Her subsequent films include the Emmy-winning Bessie (2015), a biopic about the iconic blues singer Bessie Smith, starring Queen Latifah, and the cross-generational epic Mudbound (2017), for which Rees became the first Black woman nominated for a Best Adapted Screenplay Oscar. She is currently slated to direct a feature adaptation of George Gershwin’s Porgy and Bess for MGM.