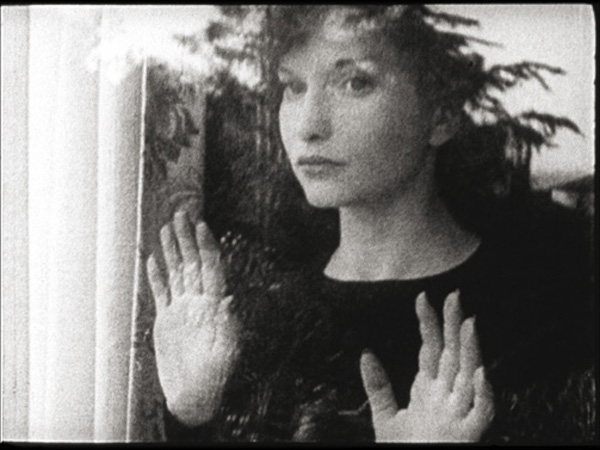 Mark Alice Durant, a professor of art history at UMBC, is an artist and writer currently working on a biography of Maya Deren

Drama and myth framed the life and death of Maya Deren. She was born Eleanora Derenkowski in Kiev in 1917, during the early days of the Russian Revolution, and died forty-four years later in New York City, with whispers of a Voudou curse veiling the circumstances of her death. During her brief life, she established herself as a pioneering experimental filmmaker and crusader for independent film and received the first Guggenheim grant ever awarded for creative filmmaking in 1946. Although Deren produced only a handful of short films, her influence has resonated through generations of filmmakers. Her first film, Meshes of the Afternoon, is perhaps the most well-known experimental film in history. The aura that suffuses Deren’s biography emanates partly from the enigmatic power of her films magnified by her bohemian glamour and visionary intelligence. The imagery in her films represent some of the most elegant and evocative in the history of cinema. The lecture will include a screening of some of Deren’s work.