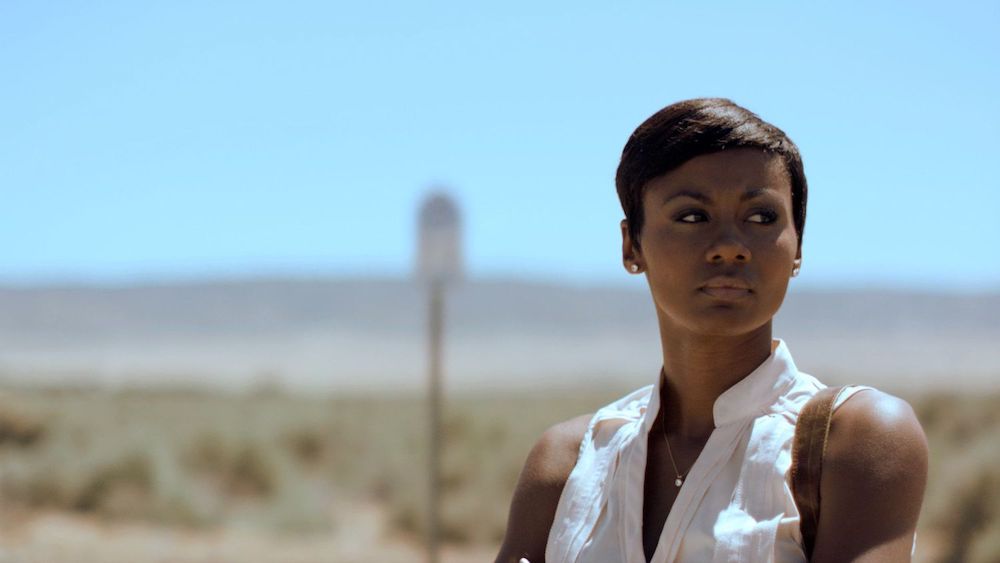 Ava Duvernay has become quite the one-woman juggernaut, heading up the distribution company ARRAY, which promotes Black and female directors, as well as Forward Movement, a film and television production unit. Prior to becoming a director/producer, she worked on marketing campaigns for studio movies like Spy Kids, The Terminal and Dreamgirls. Today she is best known for her 2014 Martin Luther King Jr. biopic Selma, her 2016 Netflix documentary 13th, which tells the sordid tale of how the American prison industrial complex unfairly targets Black citizens, and the (so far) four-season OWN series Queen Sugar, among many other projects. Her first narrative feature as a director was the 2010 I Will Follow, with Middle of Nowhere her second. This sophomore effort stars Emayatzy Corinealdi, Omari Hardwick and David Oyelowo as the members of a fraught love triangle. Gently exploring generational and marital conflicts, along with the pain of a long imprisonment, Middle of Nowhere reveals why DuVernay is a cinematic force to be reckoned with.