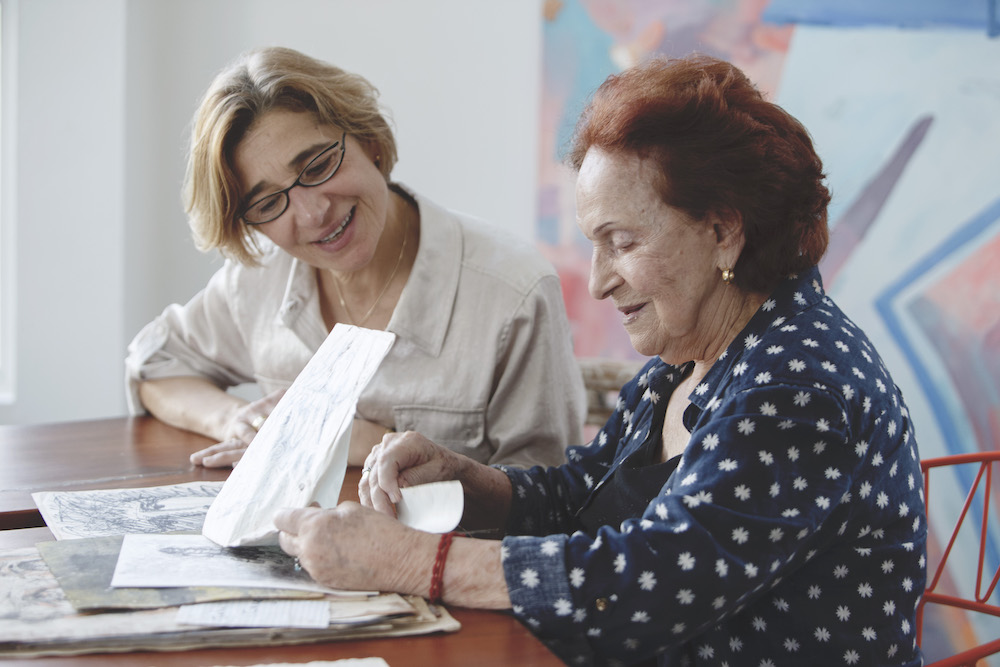 Vesela Sretenović presents Zilia Sánchez: Soy Isla (I Am an Island), the first museum retrospective of this prolific, innovative yet still largely unknown Cuban artist born in Havana in 1926. Featuring around 60 works in various media – ranging from drawings to paintings, sculptures, and ephemera – and spanning seven decades – this long-overdue exhibition traced the artist’s career from her beginnings in Cuba (1950s), to her extended visits to Europe and residence in New York (1960s), and finally her move to San Juan (early 1970s) where she now lives and works. The exhibition title Soy Isla, or in translation, I am an island, is also a title of many works in the show, expressing Sánchez’s desire for solitary, and uncompromising practice. Most of all, Soy Isla serves as a metaphor for the artist’s art and life as an islander, connected and disconnected from both the mainland and the mainstream art currents, such as concretism, neo-concretism, gestural abstraction, and minimalism. After debuting in Washington DC at the beginning of 2019, the exhibition traveled to Ponce, Puerto Rico and then to Museo del Barrio, New York.