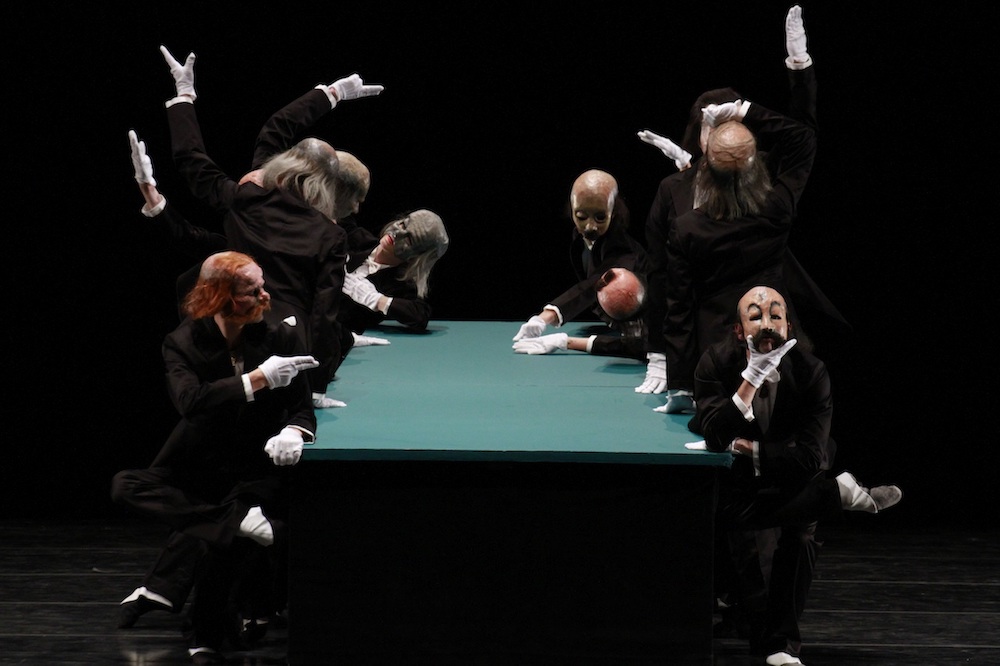 Diane Coburn Bruning will explore The Green Table, the most powerful antiwar statement ever devised for dance. Created in 1932 in Weimar Germany by German choreographer Kurt Jooss, it was first presented that year in Paris at a choreography competition, where it won 1st prize. A year later, Jooss was forced to flee now Nazi Germany for refusing to purge his company of Jewish members. An undisputed masterpiece that continues to be performed by major dance companies worldwide, The Green Table begins at a green conference table where diplomacy fails, war is declared, horrors unfold, and the figure of Death looms above all — revealing how politics begets war. Jooss’ choreography was significantly ahead of its time and this is a superb example of the kind of “expressive dance” that expanded ballet’s vocabulary with new movements to express emotions and ideas