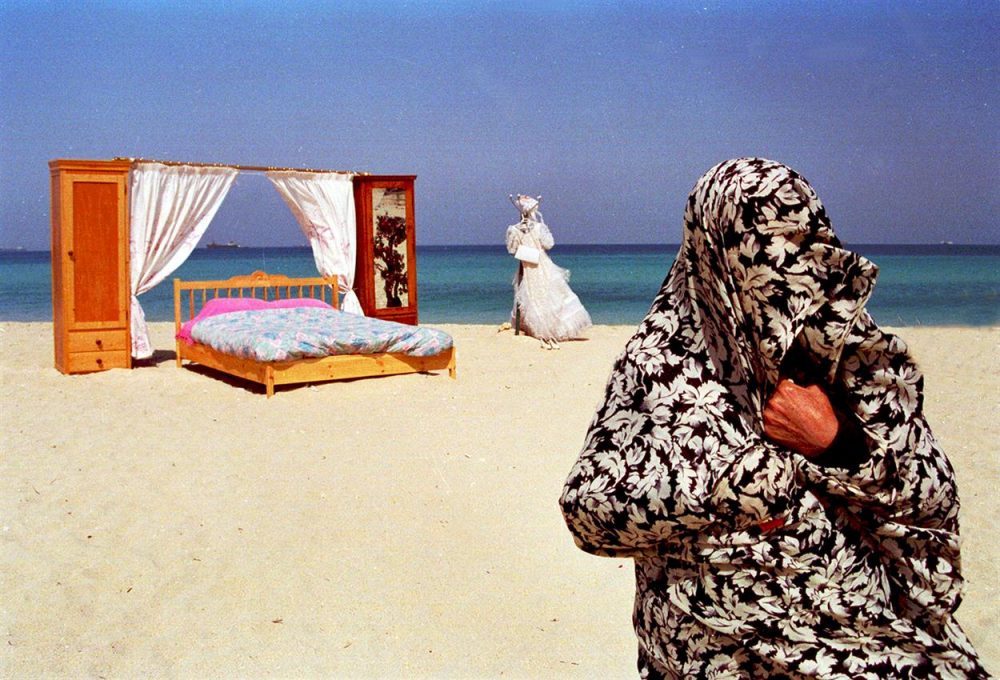 A girl reaches the age of nine and is supposed to act as a grown woman according to her family. A girl participates in a bike race against the will of her husband. An elderly woman decides she wants to buy all the things she always wanted but could never get.

The Day I Became a Woman depicts the position of women for whom their gender poses a social problem. The film focuses on the lives of women who are imprisoned in the house, not because they are hated but because they are loved — women who have to forego emotional attachments in order to win individual independence and active social positions.