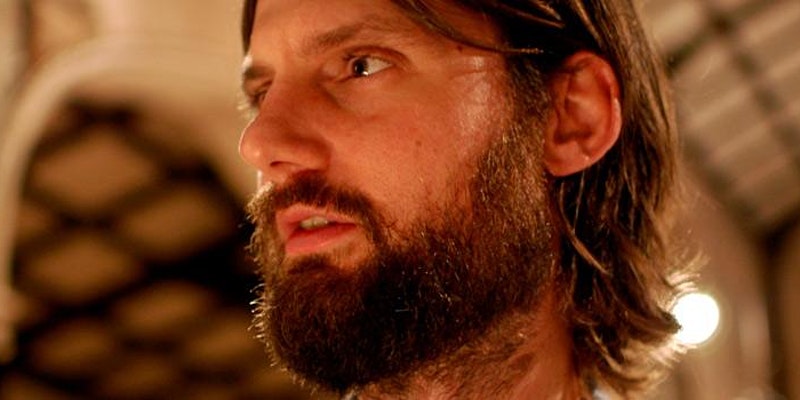 Bring your family, blankets or lawn chairs, a picnic dinner or just a dessert, and join us for the sounds of Summer on Thursday, September 16, 2021 from 6pm-7:30pm featuring Singer/Songwriter Caleb Stine. FREE admission for the concerts.

About Caleb: Caleb Stine is an American Artist known for his performance, songwriting, and visual art. The BALTIMORE SUN has called Caleb the “lynchpin of the Baltimore folk scene.” Flying just below mainstream radar, Stine has released over ten albums, scored music for films, acted Off-Broadway, and opened shows for Jason Isbell, Bombino, and Sam Bush. His songwriting is full of vibrant characters and the details of a lived-in America; his sound has been compared to Townes Van Zandt and Willie Nelson. Catch a Caleb Stine performance and you’ll leave inspired.