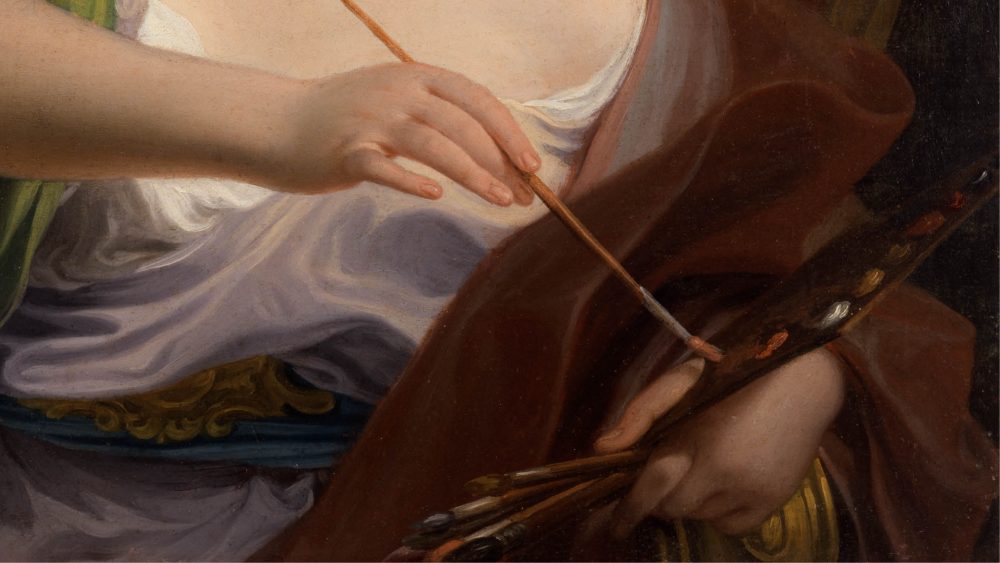 Join Baltimore author Barbara Bourland and Joaneath Spicer, The James A. Murnaghan Curator of Renaissance and Baroque Art at the Walters Art Museum, as they discuss Barbara’s book Fake Like Me, art history, and the Walters collection. Following the talk, participants can join a breakout group to discuss themes in the book; reading the book is not a prerequisite for participation.

This program is a collaboration between the Walters Art Museum and the Enoch Pratt Free Library.

About the Author
Barbara Bourland is the author of Fake Like Me, a finalist for the 2020 Edgar Best Novel Award. Fake Like Me was published by Grand Central in North America, and riverrun abroad. A translation is forthcoming in Japan from Hayakawa. Her debut novel, I’ll Eat When I’m Dead, was a Refinery29 Best Book of 2017 and Irish Independent Book of the Year. It was published in North America by Grand Central Publishing; in Ireland, Great Britain, Australia, New Zealand and South Africa by riverrun; and in Hebrew by Matar Press in Israel. Her third novel is forthcoming from Dutton.