OSI AUDU “A SENSE OF SELF” 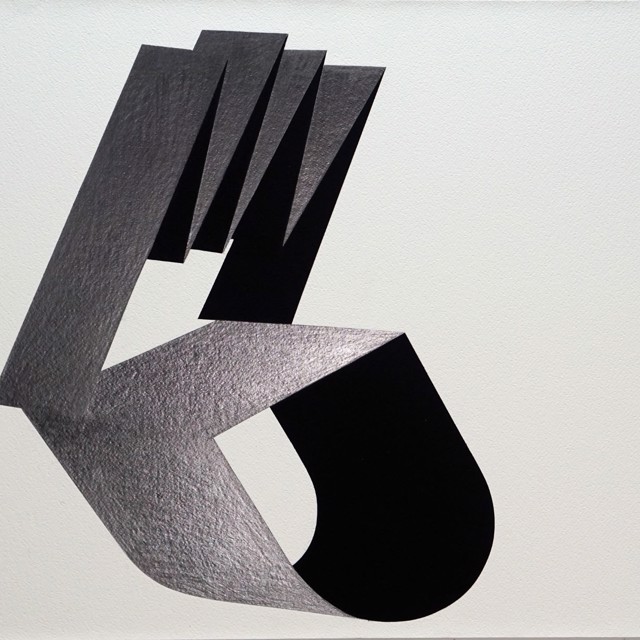 An ode to life and the unseen, this exhibition showcases twelve distinct surveys of the self via a multimedia practice. Working across drawing, painting and sculpture, Audu considers notions of internal and external dualities, most distinctively, the Yoruba sense of “outer and inner head.” The works – geometric abstractions made alive with vibrant shades of blue, red, green, yellow and black, reflect Audu’s celebration of color as a manifestation of interior human essence. Each of the pieces in A Sense of Self are presented as self-portraits, which Audu articulates to be “the portraits of the intangible self.”

In conversation with classical African aesthetics, Audu’s works examine the human head as an axis of material and subliminal consciousness. In this sense, the artist captures what exists prior to and beyond embodiment, the self outside of matter. Though many of his pieces are rich in color, at their core, each one is a rumination on blackness — that which is imperceivable by the human eye. In works reminiscent of scientific illustrations, Audu gives image to internal expressions of the self, investigating the mechanisms and shapes of the human spirit.

As studies of visceral perception, Audu’s portraits ask questions such as, what might the intangible self look like after donning a Dogon bird mask; or after wearing an Efik headdress? His answer to the former is:  four sharp rectangular shapes, with a free-form waved appendage; to the latter: a gently coiled form, with two flat surfaces. To Audu, these questions are neither anomalous nor incidental. Instead, they are essential vehicles for investigating what is nestled between the layers of the mind, body and personal identity that we each understand ourselves to have.  A Sense of Self provides a deeply personal visual language for examining the complex structures of being. At once dynamic and uncomplicated, these works leave the audience with questions about themselves.

Osi Audu received a B.A. in Fine Art with First Class Honors from the University of Ife, Ile-Ife, Nigeria, and an M.F.A. in Painting and Drawing from the University of Georgia, Athens, Georgia, USA. He has been exhibited at, and collected by, public Institutions including the Smithsonian Institution’s National Museum of African Art in Washington, D.C., The Newark Museum in Newark, New Jersey, USA, The British Museum and the Horniman Museum, both in London, and the Wellcome Trust Gallery in London. Audu’s work has also been exhibited at the Tobu Museum and Setagaya Museum, both in Japan, the Liverpool Museum in England, the Science Museum in London; and acquired for corporate collections including Microsoft Art Collection, Sony Classical New York and the Schmidt Bank in Germany. He has been represented by Morton Fine Art since 2012.