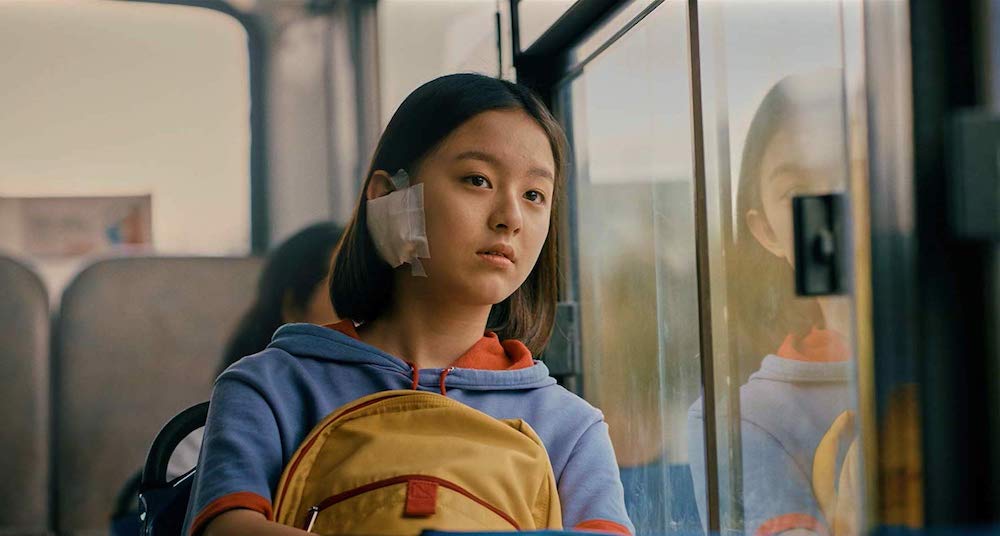 11:00 am film screening via Blue Jeans

A deceptively gentle coming-of-age tale, Kim Bora’s debut feature is loosely based on her own childhood, when the 1994 collapse of the Seongsu Bridge in Seoul, which killed 32 and injured 17, served, in the popular imagination, as a symbol of a country modernizing too rapidly for its own good. We follow 14-year-old Eun-hee as she navigates the perils of adolescence, looking for love and friendship in mostly the wrong places. At least she has an understanding therapist, though that relationship cannot make up for what is otherwise missing from her life. Beautifully realized and acted, House of Hummingbird—from the sole woman director in this program—shows a different perspective of Korea as it struggles, as much as its protagonist, to adapt to the world around it.